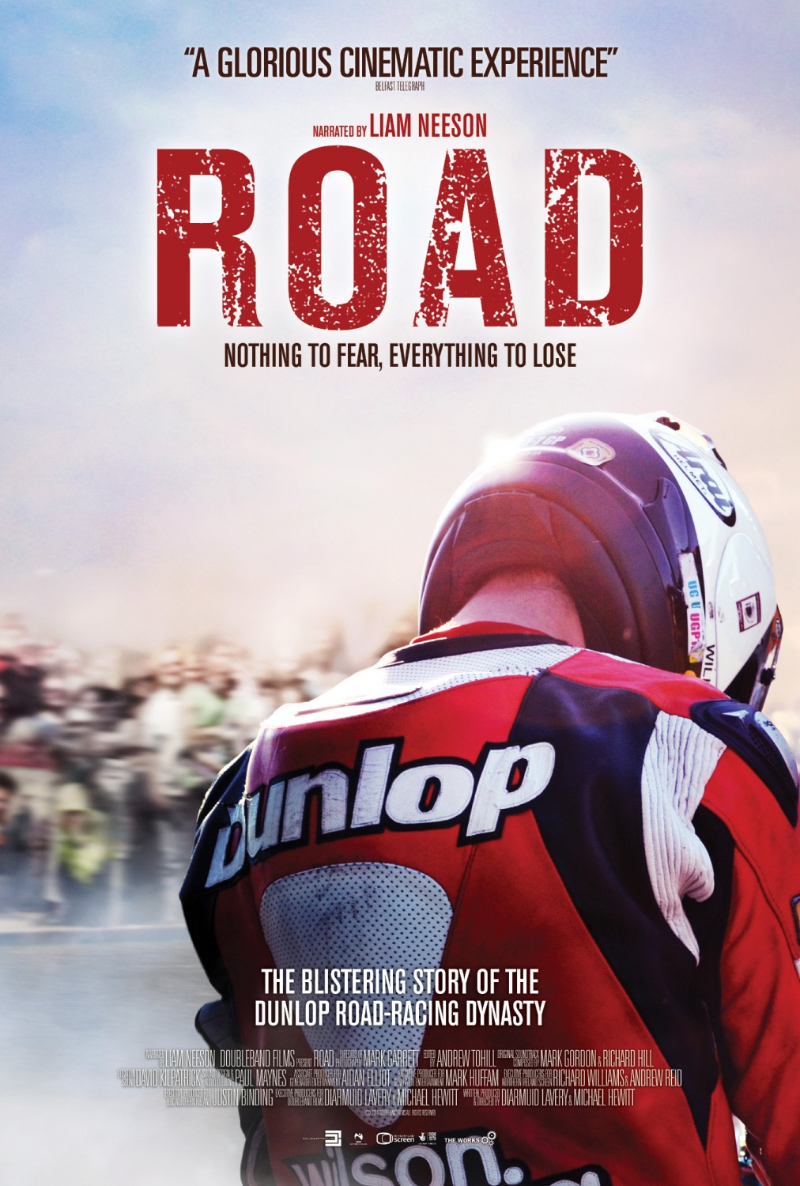 “United by success, united by tragedy” seems to be the tagline for Road, the story of the Dunlop family and their many triumphs in road racing. Although there are moments of success and euphoria throughout the movie, the underlying drumbeat from beginning to end invites the notion of danger and fear, and the question at the end of it all is whether the thrill is worth the risk. 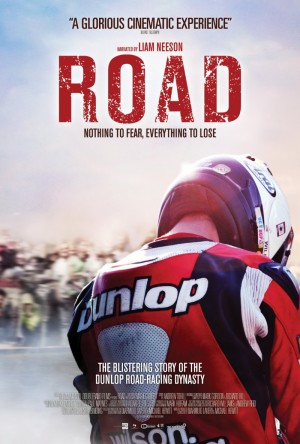 From a road racing outsider’s perspective, the answer as to whether one should repeatedly risk their lives for the sake of racing is categorically no. But this film outlines the drive behind the need for danger, and illuminates how this very danger is a large proportion of the sport’s appeal. The generational aspect of this story makes for an emotional journey, and ensures that the danger of the sport feels very real at times when the risk becomes merely theoretical.

The film itself has a real sense of motion and unpredictability as it combines interviews with intense shots from the view of the racing bike. This relentless change of pace is indicative of the story and the sport. The narration of Liam Neeson provides a steady constant throughout the film and often puts into perspective the sometimes abstract idea of risking one’s life for a sport.

The issue of selfishness in the sport is one raised by the interviewees several times, and is one that inevitably jumps to mind at points in the film as we see the successes and achievements, but also see the effect of loss on the families. This effect has led to a legacy of the sport within the Dunlop family and the notion of paying one’s dues.

Watch the trailer for Road here: