Kina Grannis at The Tabernacle 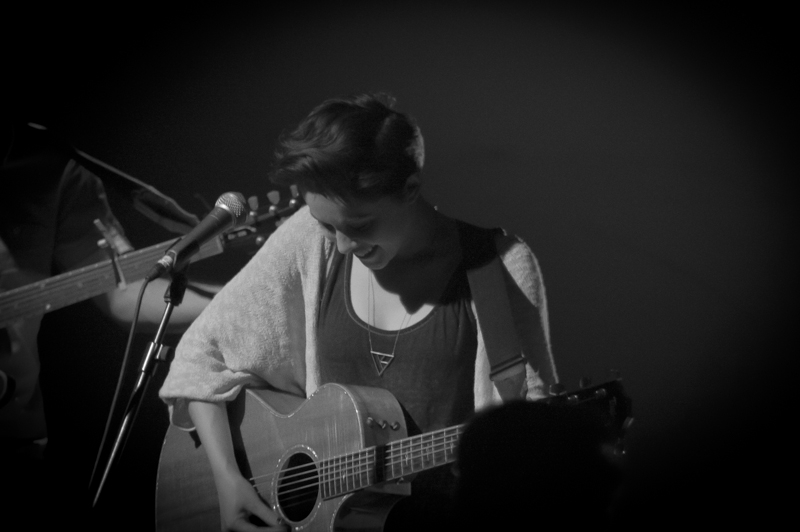 In sunny Notting Hill the castle-like Tabernacle lies in a back yard, hidden behind a group of houses: if you don’t know it’s there it can be easily missed. Beautiful Kina Grannis plays a show here tonight for her short summer European tour. She boasts her penetrating voice through the room accompanied by two guitars, and the audience absolutely loves it. The cheering after the opening song is equal to a late-night rock gig, with applause, halloos and yelps thrown out at random. London’s otherwise quite reserved and cool audience is gone, and is here instead replaced by a bunch of hardcore fans that know the words to pretty much all the songs, and don’t worry about losing hip points by screaming a bit too loud. Grannis acknowledges this, flattered by the turnout.

She plays Forever Blue, which she explains is about the fear of losing a parent and about the moment she realised that her father has the same fear of losing his own father. She shares a story where she was alone in a cabin in the woods and thought she had an unwished-for visitor in the house, which turned out to be a mouse. She follows this with Little Worrier, encouraging her dear audience to not worry. In Your Arms and My Dear are among others, until she unexpectedly announces the last song only half an hour through the set. The energetic audience scream and stomp her way back to the stage where she grants only two other songs.

Now she unplugs the guitar and sings a cappella: this is the ultimate way of showing Grannis’ voice in its best shape. She seems more vulnerable here, which would have suited many of the other songs well. The short show is wrapped up with The One You Say Goodnight To, and the audience is roaring again, but leave seemingly content with what little they got. 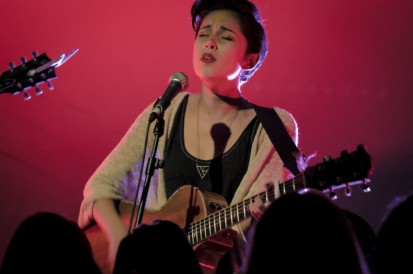 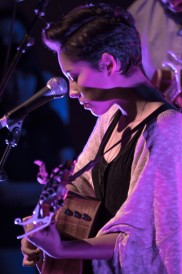 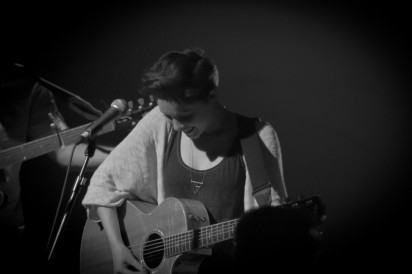 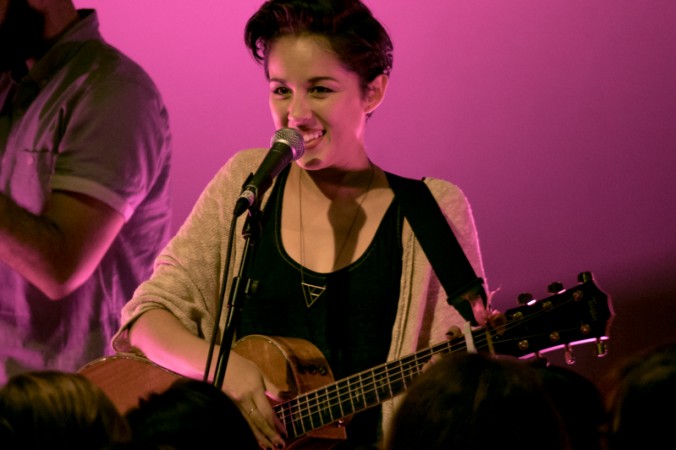 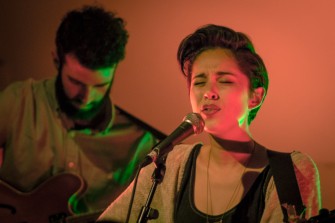 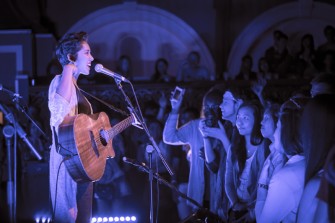 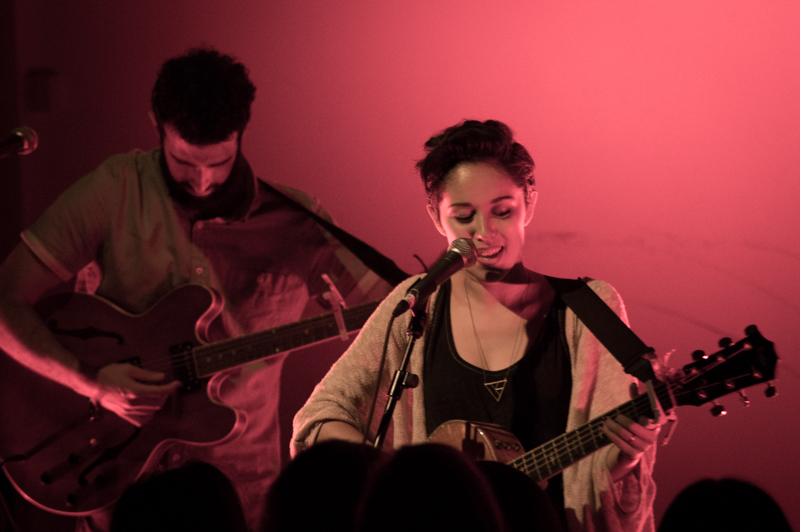 Watch the video for The Fire here: