Sean Scully: Kind of Red at the Timothy Taylor Gallery 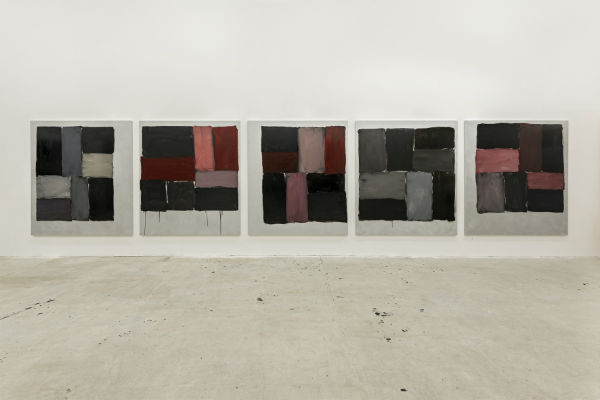 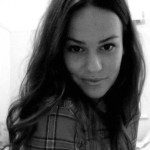 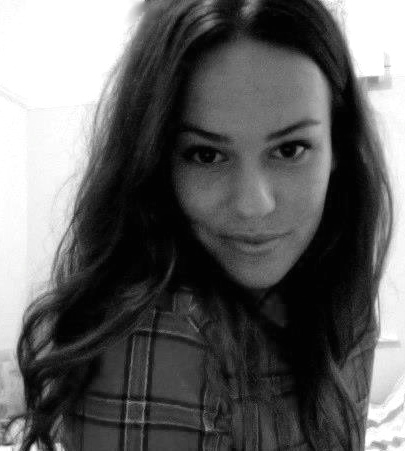 The understanding that abstract painting has intellectual, emotional and even spiritual content is one well accepted, however contemporary painters who succeed in inducing genuine awe from an audience are a rarity. Born in Dublin in 1945, Sean Scully has been an important figure in the world of contemporary abstract painting since the 1970s and in 2013 was elected a Royal Academician.

His new works at the Timothy Taylor Gallery offer unequivocal proof that abstract painting is still alive and can evoke thoughts of profundity.

The minimal curation allows the monumental five-part aluminium installation Kind of Red 2013 to filter through the space. Anchored by bare brushed metal boarders, Scully’s forms shift, skim and press one another’s edges. The tension between these forms is echoed in the gaps between the individual paintings placed side by side; the work in its entirety stands as one. Stand back and somehow each individual ebbs and flows into prominence with undetectable fluidity.

His use of dirty, contaminated greys and browns sometimes punctuated with an overlay of blood like translucent red and muddy pinks gives the work its quiet visual hum. The brushwork, both slicked, soft and laboured makes the harsh metal surface almost porous which again emphasised the subtle movement between the slabs of colour.

The influence of particularly jazz music in Scully’s practice is perhaps not surprising when faced with a gallery of pulsating and, at times, harmonious blocks. The works on paper, although much smaller in size, are no less compelling and the artist uses pastels with much the same skill and subtlety. The composition of the blocks appeared to be tighter, less like throbbing forms, more co-existing areas of smoky, finger-smudged stillness. Also on show are three pieces from Scully’s Landline Series; the two oil works are horizontal depths of soft, smothered layers, natural triggers of images of landscape, open space and calm. The solo pastel on paper piece from this series is, however, perhaps overshadowed both in size and beauty.

These are the kinds of works that require time and dedicated looking. Scully’s paintings have a rich, slow burn, revealing more of themselves the longer one looks. They are undoubtedly as powerful formally as they are emotionally.

Sean Scully: Kind of Red is at the Timothy Taylor Gallery until 26th July 2014, for further information visit here.

Romeo & Juliet at the Royal Albert Hall | Dance review
Walking on Sunshine premiere: a chat with the cast and directors on the red carpet