The Pretty Things at 100 Club 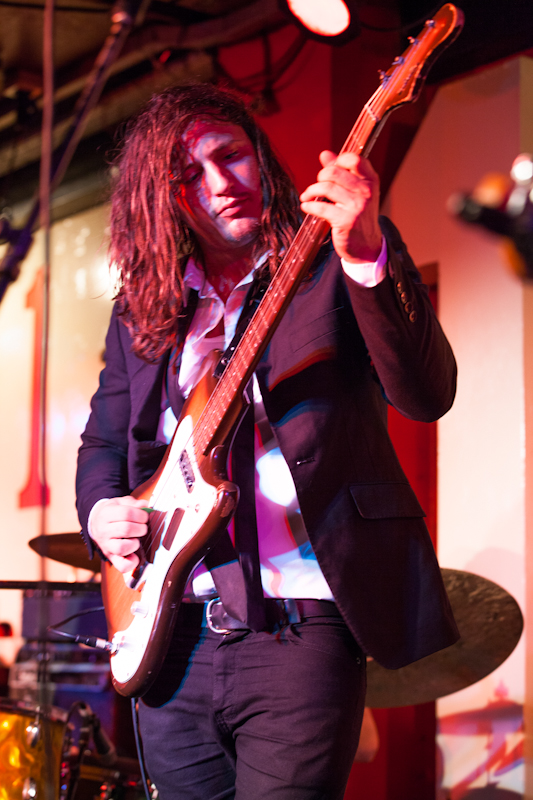 The editorial unit Shot by 7 UK and Europe. Last night we headed down to 100 Club on Oxford Street to check them out.

The band’s line-up has seen numerous changes over the decades, but tonight we see founding members Phil May and Dick Taylor take to the stage, along with early recruit Frank Holland. The seasoned trio appear accompanied by two newer members almost young enough to be their grandsons: George Perez on bass and Jack Greenwood on drums.

It didn’t take long to establish that the band is still very much at the top of their game. At 69 years of age, singer Phil May remains as jovial and dynamic as ever, and the chemistry between the musicians is clear to see. The band play an ebullient set that stretches to almost two hours in length and is rife with crowd-pleasers such as Rosalyn, Don’t Bring Me Down and Come See Me.

71-year-old lead guitarist Dick Taylor’s performance is a spectacle to behold – despite him looking like type of elderly gent you might see hunched over a church organ at Sunday mass, we see him shredding tonight with startling technical ability. Another highlight is a triumphant ten-minute drum solo from Greenwood, who proves himself to be a valuable addition to the band.

Performances such as these are often seen as a throwback or novelty gig, however the spirit tonight was one of celebration rather than nostalgia. Looking around the room we see countless fans approaching 60, many of whom are suited men who could be straight out of a Guy Ritchie film, dancing alone with the kind of panache reserved for those who are truly in the moment.

For further information about The Pretty Things and future events visit here. 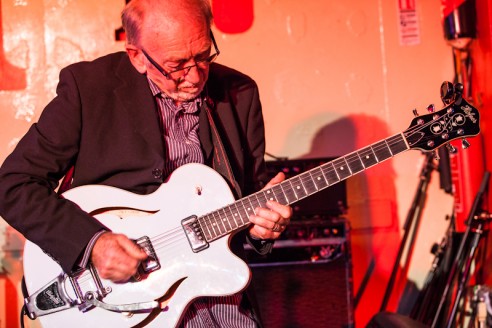 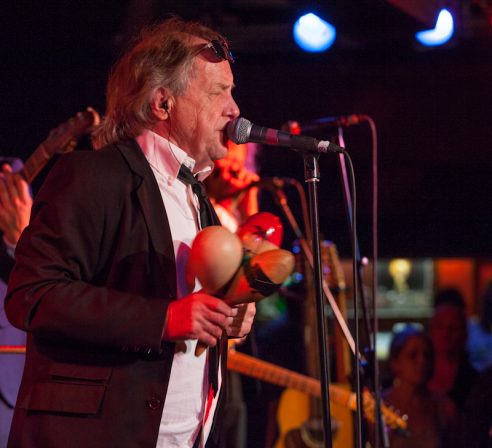 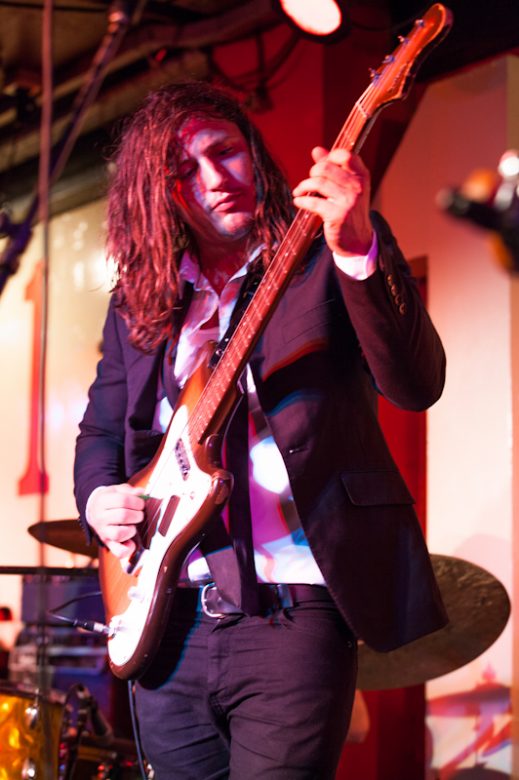 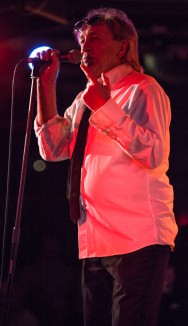 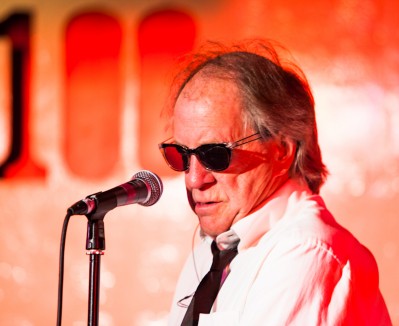 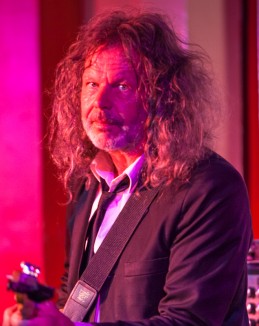 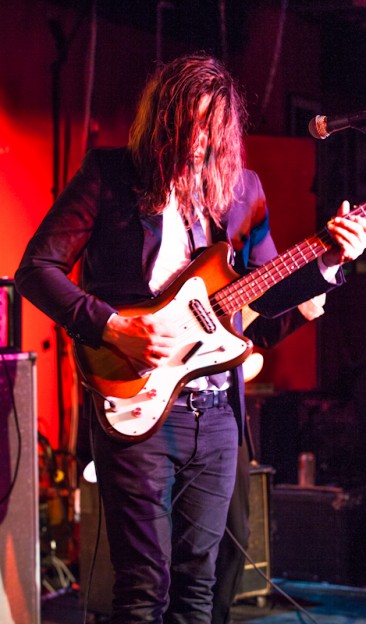 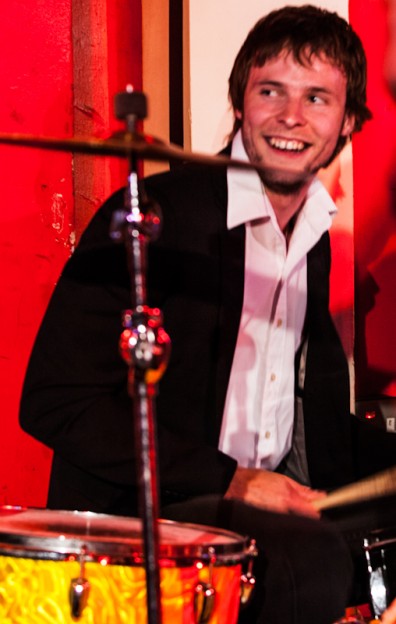 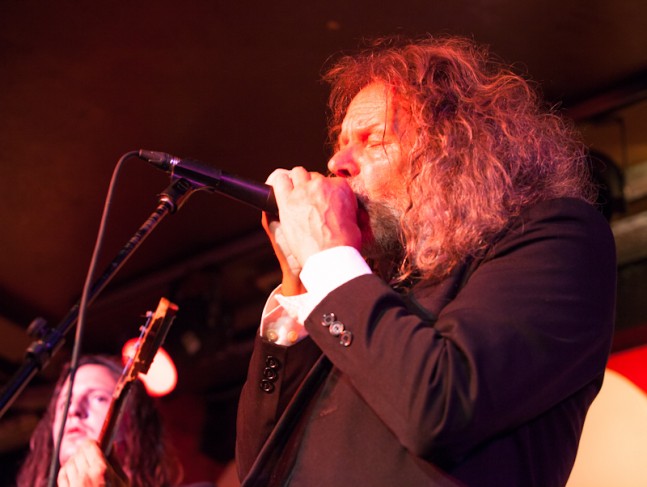 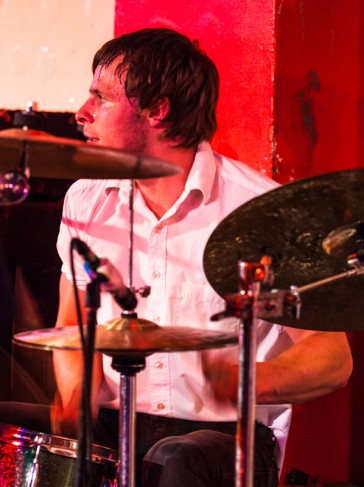 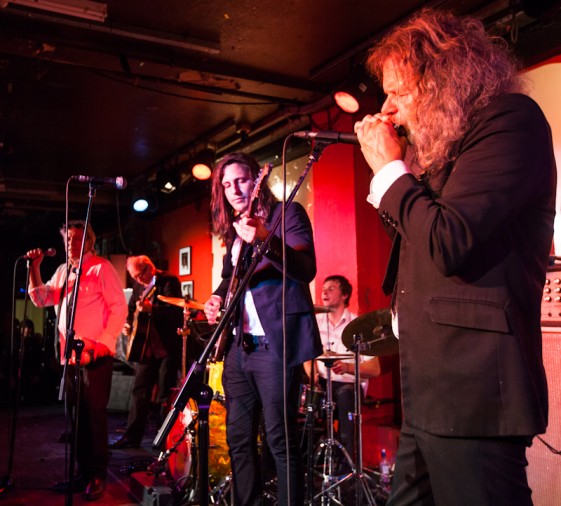 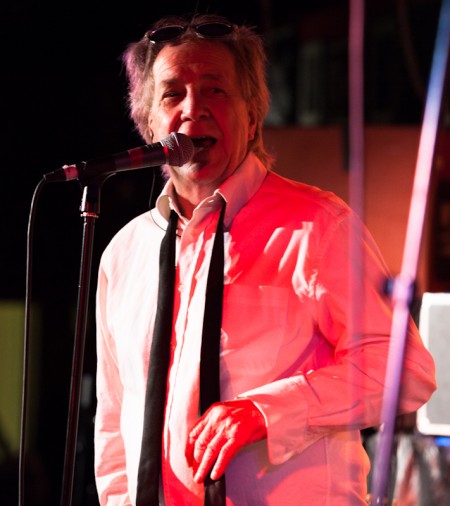 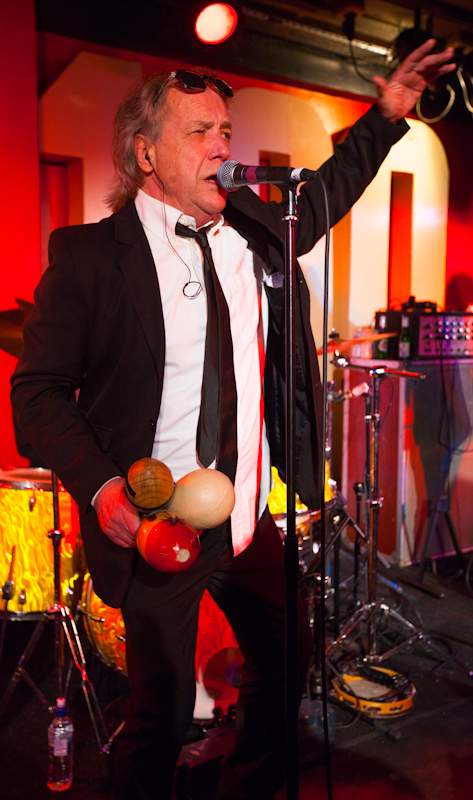 Watch the video for Rosalyn here: