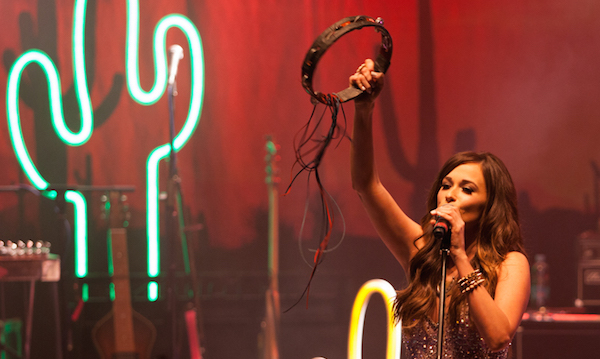 Charming Kacey Musgraves is an entertaining and a likeable young woman who has attained a place at the Shepherd’s Bush Empire via her first two albums, which come alongside a narrative of endurance and perseverance in the music industry. The sold-out venue showcased Musgraves’ latest record, Same Trailer Different Park and some newer additions.

The double Grammy-winner has found some songs, namely Follow Your Arrow and Stupid, in the midst of controversy in her native Texas surrounding her unusual subject matter. Nevertheless, she incorporates the spirit and contemporary social dilemmas that country music is known for extensively exploiting. Kacey’s lyrics can also be uncomplicated, unsentimental and temporal, based on relationships, break-ups and the notion of love, filling a musical void for a younger audience.

Musgraves’ backing band is multi-faceted, including traditional country music instruments like the steel guitar, banjo and the dobro, however occasions to hear these were few and far between, interspersed among low caliber performers, notably the five acoustic guitarists playing the same melody in one song and unimpressive guitar solos. The band used a synthesiser through the set, at points moving away from Texan country style and amateurishly meddling with pop music and dance rhythms.

It was an unexciting performance without much creativity; the stage was poorly considered, the backdrop a large image of a Texan desert. Between the musicians there were three neon cacti that emphasised the clichéd desert atmosphere to the London audience. The male musicians dressed in cowboy hats and shiny Texan suits while Musgraves wore a beige dress, perhaps representing country music ideologies, although the general feeling was of a 90s singing competition in Nashville.

The highlight of the night was Musgraves’ cover of TLC’s No Scrubs’ that energised the whole audience. Although this is not a big win for the genre, there is some promise in Kacey Musgraves not to let the spirit of country music subside. 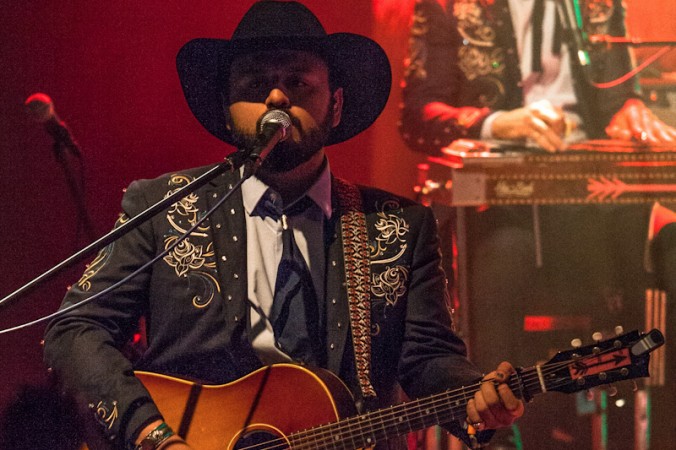 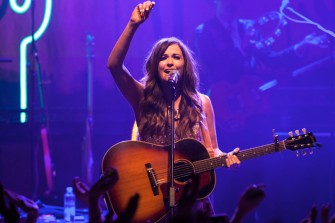 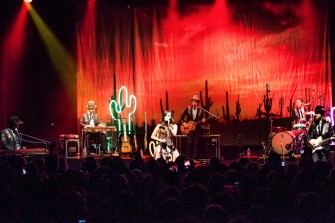 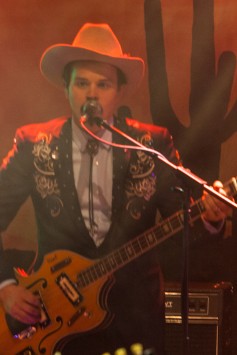 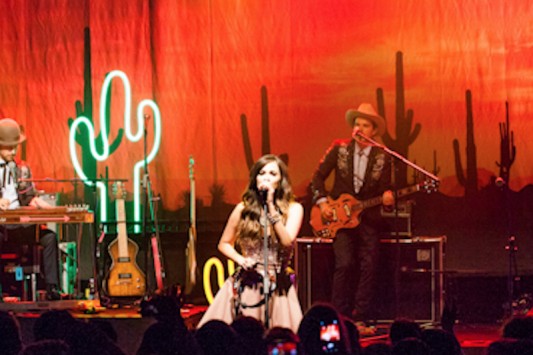 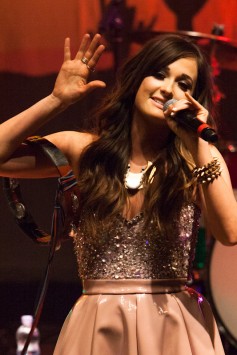 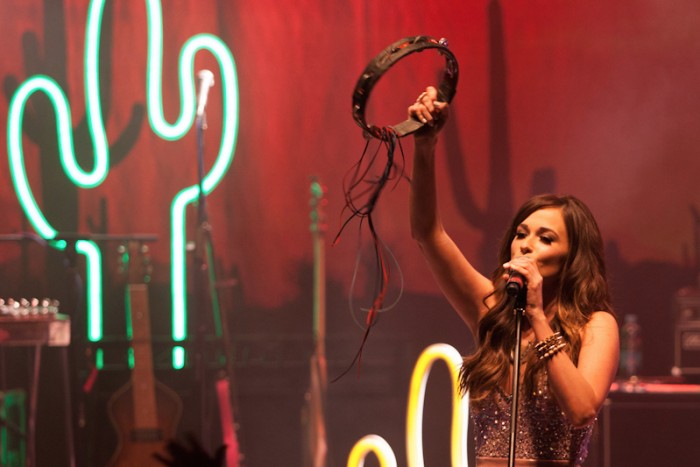 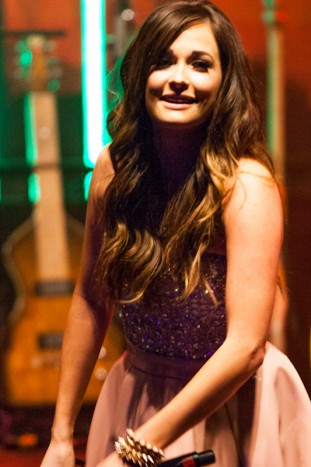 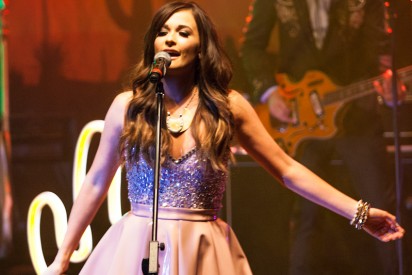 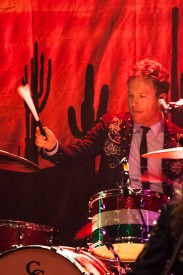 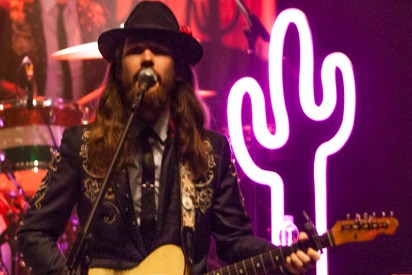 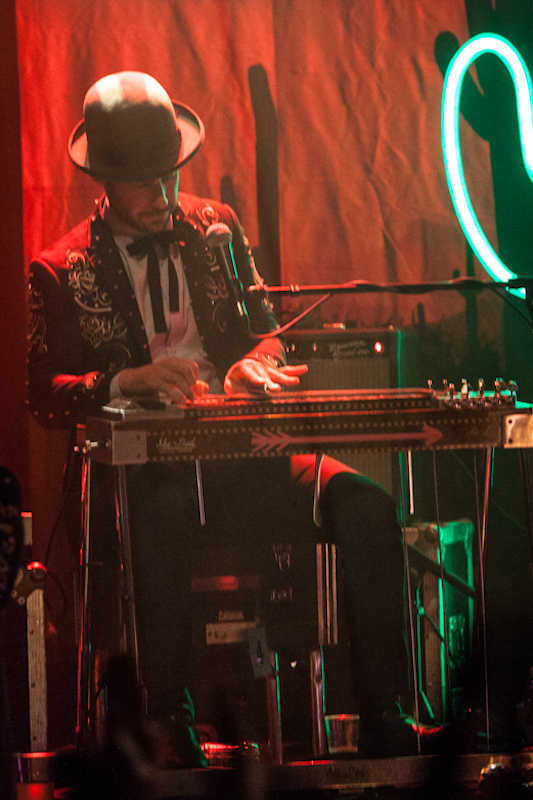 Wireless Festival 2014: dancing in the rain to Bruno Mars and Outkast
Cycling with Molière | Movie review