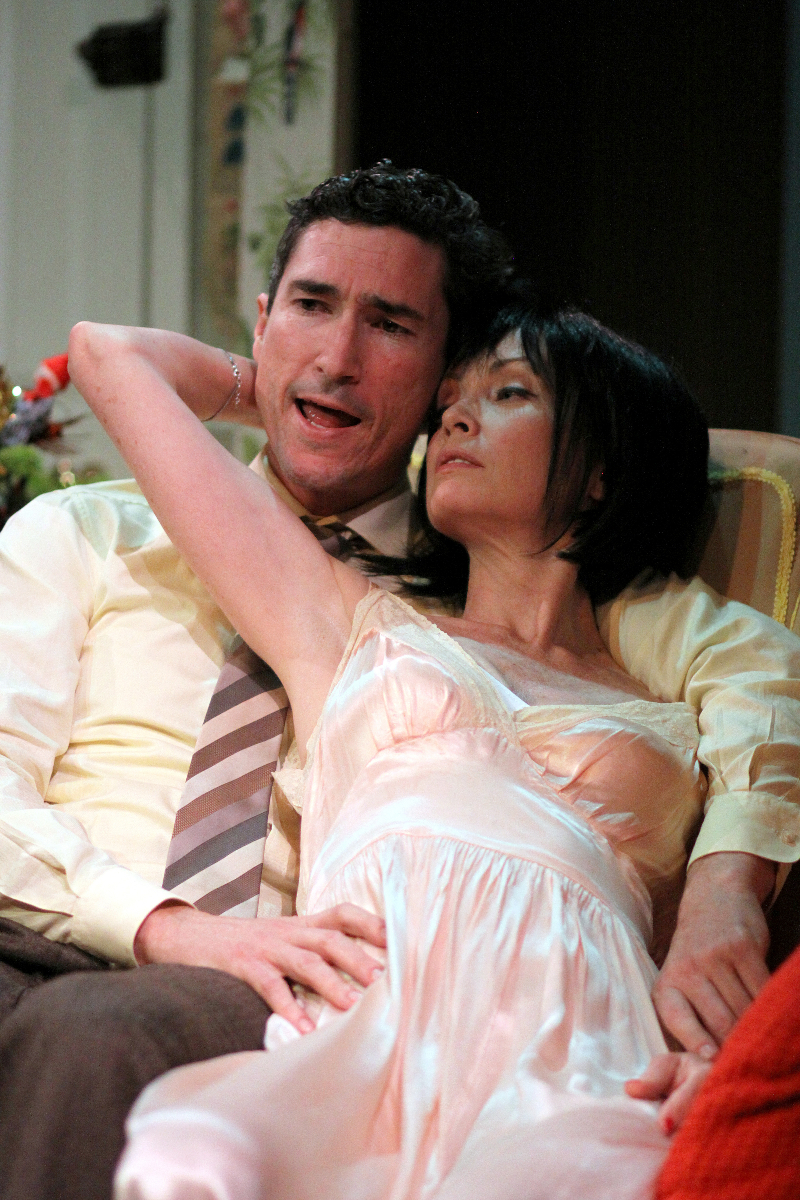 The script itself is full of honest, fluid conversation that smoothly lands itself in the the bothersome outcome. Inge is a smooth writer. Sue Barker (Lysette Anthony) struggles between her partner and son’s affection, the air of competition skims the surface, cleverly hinting and teasing the audience as to what Sue will do to keep the tension light. Despite her accomplished self in work, her fear of being alone is instilled in this woman, which Anthony achieves very well. Bernie (Timothy Knightly) holds the most convincing Chicago accent on stage as well as a strong, grounded character that battles subtly and hesitantly with troubled Donnie (Louis Cardona). Neighbours Vince and Claire (Jonathan Wadey and Jessica Preddy) have a nice journey as the conveniently married couple over the hall, but reveal their fraying at every seam in aptly delivered lines.

Victoria Johnstone’s naturalistic set is a credit to the production. It’s convincing, accessible and clever. Grace Wessels direction is unfortunately clunky – characters ending up in front of one another too early, to get a good “stage slap” in. Donnie’s murderous tantrum at the end all happens on the floor behind the kitchen counter so the audience strains to get a better look to no avail – though it is worth noting that Adriana Maestranzi’s Young Woman does die a very good, convincing death. Wessels has teased an emotionally connected line between her cast members that celebrates itself on stage and beams between scenes.

A good production that will only grow in its run as the story and the cast allow it to breathe. Some directional tweaking will only support its already strong sense of urgency and truth.

Natural Affection is at Jermyn Street Theatre until 9th August 2014, for further information or to book visit here. 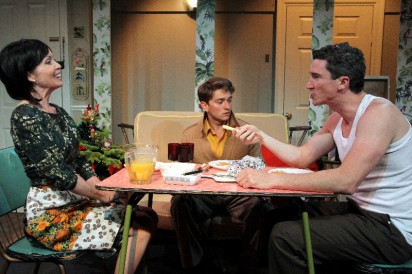 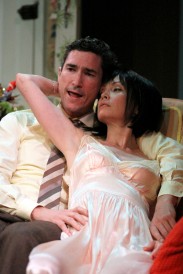 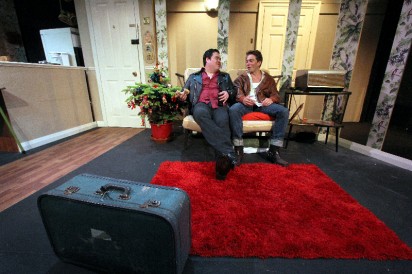