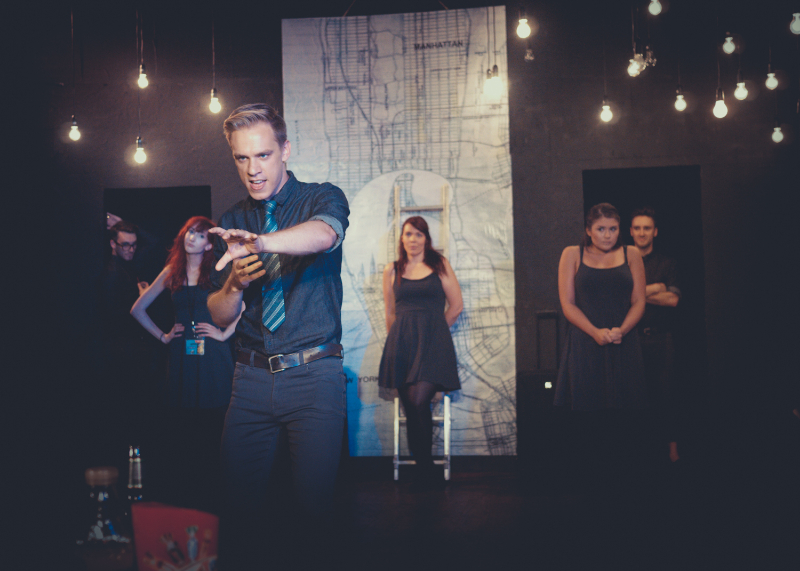 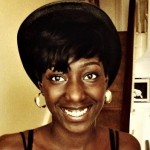 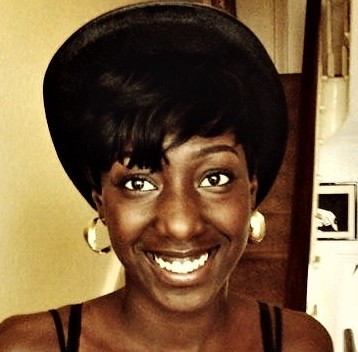 Written by Zack Zadek and brought together by TwentySomething Productions with director Matt Harrison, 6: A New Musical debuted at London Theatre Workshop for two exclusive days. 6 is a short, sweet and sombre show that tackles very real and very challenging questions of which fidelity, faith and family are but a few. The confident cast use only a ladder, a sheet and suitcases as the main props to create a world complex enough to host siz individual New Yorkers, for six years, who are merely six degrees apart. Amy-Jean Ward and Ben Vivian-Jones, the founders of TwentySomething Productions, along with Chloe Nicolson, Alex Pritchett, Steffan Lloyd-Evans and Olivia Stuart made up the six characters who shared their stories through song.

Each character has a unique story to tell, but each of their unique stories will eventually interweave with and influence the lives of all the other characters. We learn that the life of the stranger sitting beside you on the train can influence your life in unimaginable and profound ways; although this is told and shown in a fictional form it uses a realistic content to convey this revelation.

The show transcends the stage and quite literally encompasses the audience, as a rather shy and possibly embarrassed young woman is unexpectedly serenaded in front of the entire theatre. Having indirectly and silently declined a fictional drink the young woman is left alone, and the action commences, but the rest of the audience is left with their wits about them. It is at this moment in the play where the character’s lives cleverly turn and begin to come together.

The show closes with the same song it opens with – Hello Isolation – and it all makes sense. It seems as though it is just another day but what one character does affects the another character and the domino effect begins; a puzzle created, each scene provoking questions in the minds of the audience, each question prompting a realisation or a decision. And in turn, our lives are influenced and motivated unknowingly by the six New Yorkers who are profoundly altering each other’s lives.

The show posed the question “could we ever really know God’s will for each of us?” – a question that has tarried over decades. Why and how do these things happen? We may never know.

6: A New Musical is at London Theatre Workshop until 28th July 2014 before moving to Edinburgh until 23rd August 2014, for further information or to book tickets visit here. 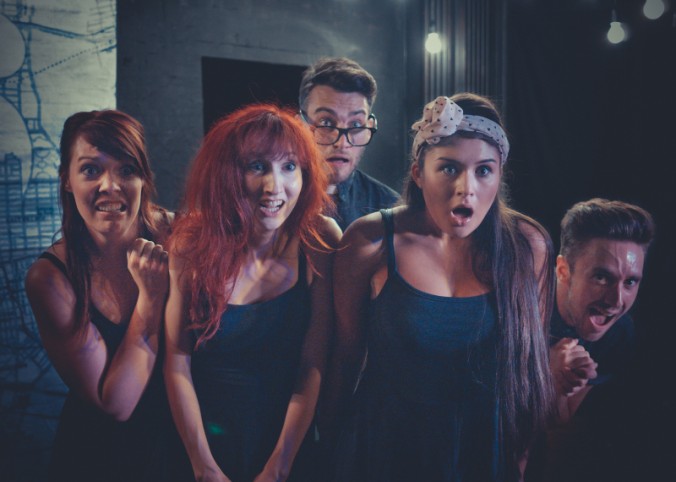 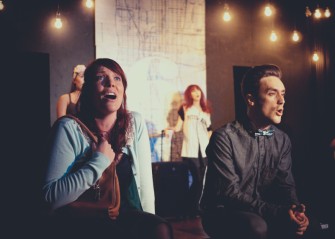 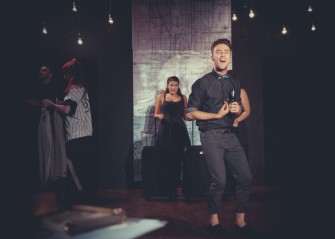 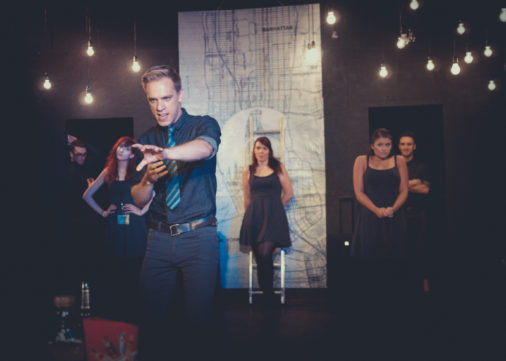 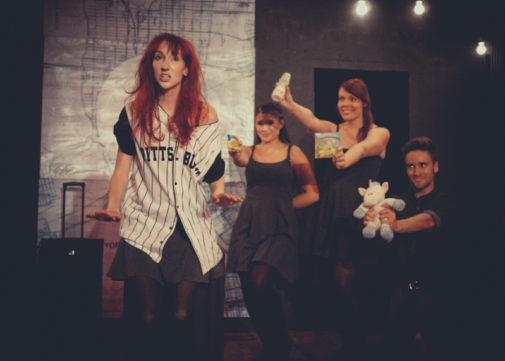