Cara Delevingne: The face to launch an entire campaign 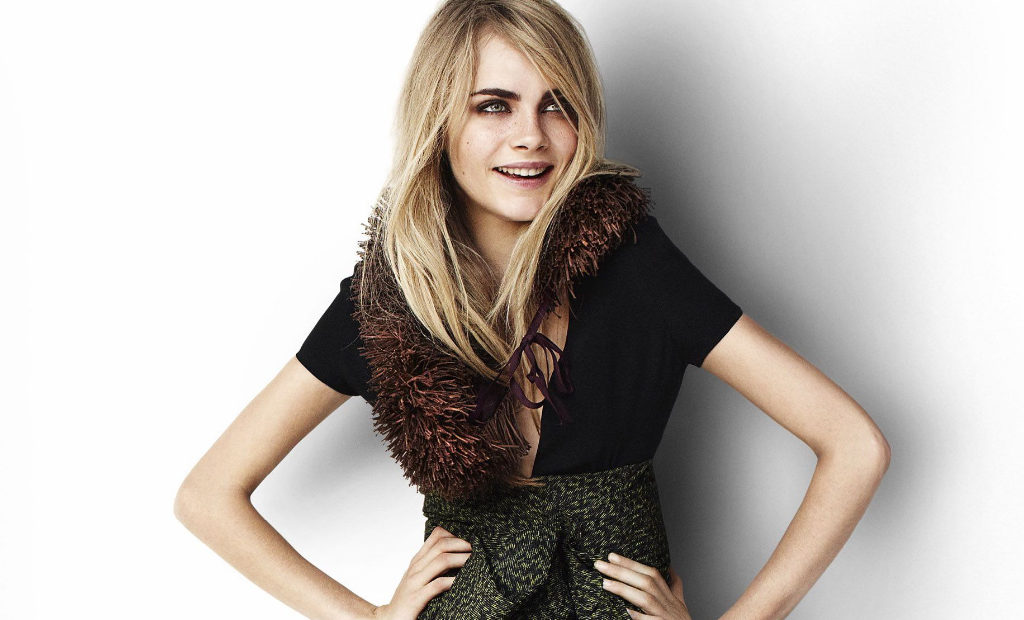 Cara Delevingne: The face to launch an entire campaign

Topshop is often hailed as being the diamond in the crown of the great British high street, yet every year they push the boundaries even further and exceed beyond even our wildest fashion dreams. This year, they have truly excelled themselves by announcing an exciting new campaign which will feature just one model: Cara Delevingne.

This will be the first time that a single model will front an entire campaign for a British brand; although with that being said, Cara Delevingne is not your average model. Cara burst onto the fashion scene in 2010 – a mass of perfectly tousled blonde hair with an attitude as bold as her eyebrows – she was an instant success and wasted no time in cementing her status as a new breed of supermodel and was tipped to be “the new Kate Moss.”

It is no secret that Topshop has big plans for expansion this year, thus explaining their desire to create their most innovative and exciting fashion campaign to date. The brand have plans to open a new flagship store on 5th Avenue which will be the second largest store in the world, falling into second place behind the 100,000 square foot store in Oxford Circus – as well as stores in Amsterdam, Hong Kong, New Zealand and Egypt.

With all of these exciting things lined up, it is no wonder that the brand are teaming with the model of the moment. Sir Phillip Green has spoken about the brand’s excitement of having Cara on board saying, “at such an ambitious and exciting time for our many thousands of staff and loyal customers, it is fitting to have a fabulous, young British star such as Cara at the epicenter of our campaign.”

The campaign was styled by Topshop’s creative director, Kate Phelan, who described Cara as a “true Topshop girl” whose “style is confident and playful and she can be sophisticated and chic as easily as she can be cool and casual.” This ability to so effortlessly shift between looks is the key to Cara’s success; she is a true style chameleon.

Cara is often photographed rocking a beanie hat and sweats, yet she can just as quickly morph herself into a red-carpet goddess with sleek hair and scarlet lips – it is this constant evolution and revamping of style which will make the Topshop collection accessible for girls of all ages, shape and styles.

The campaign is due to launch this month in stores and online. Topshop are currently allowing customers to register their interest online to receive updates on availability, which is a good idea as it is extremely likely to sell out quickly. We have our hearts set on that sequin dress already….