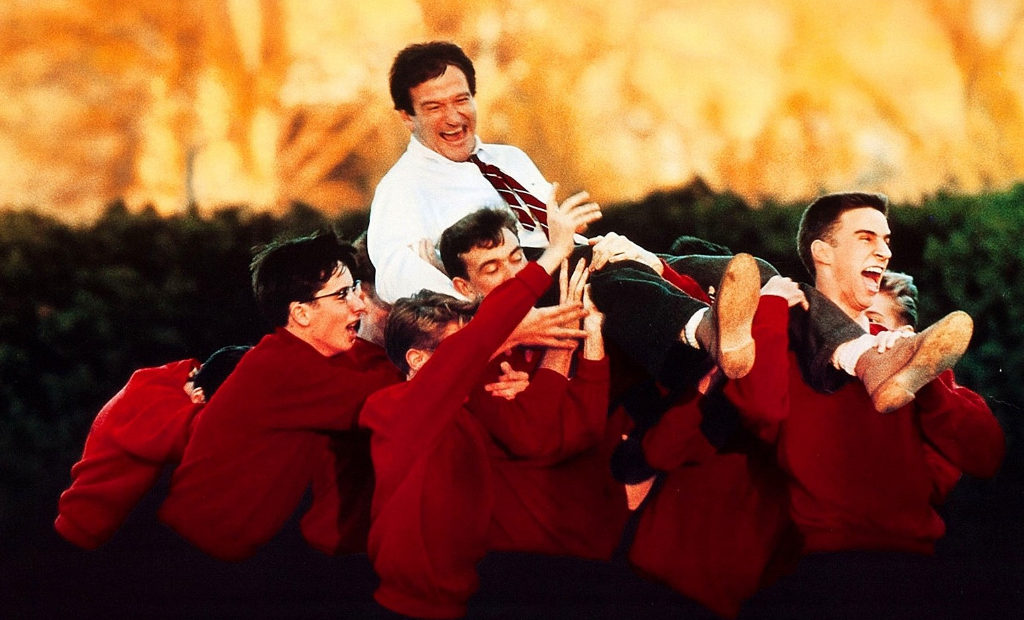 US actor and comedian Robin Williams has been found dead at his home in California in an apparent suicide.

The 63-year-old Good Will Hunting star was pronounced dead by the paramedics after they found his body unresponsive in his Tiburon home in north San Francisco at around 11.55am local time on Monday.

Preliminary information developed during the investigation reveals that Mr Williams was last seen alive early in the morning at his residence on Monday before the 911 call was placed to Marin County Communications.

The police said: “At this time, the Sheriff’s Office Coroner Division suspects the death to be a suicide due to asphyxia, but a comprehensive investigation must be completed before a final determination is made.”

A forensic examination is scheduled for 12th August 2014 with subsequent toxicology testing.

Williams’ publicist Mara Buxbaum remarked: “Rob passed away this morning. He has been battling severe depression of late. This is a tragic and sudden loss. The family respectfully asks for their privacy as they grieve during this very difficult time.”

In a statement Williams’ wife Susan Schneider said: “This morning, I lost my husband and my best friend, while the world lost one of its most beloved artists and beautiful human beings. I am utterly heartbroken. As he is remembered, it is our hope the focus will not be on Robin’s death, but on the countless moments of joy and laughter he gave to millions.”

As a tribute to her father Robin’s daughter Zelda, who recently celebrated her 25th birthday, posted an excerpt from French poet and aviator Antoine de Saint-Exupery’s El Principito: “You – you alone will have the stars as no one else has them… In one of the stars I shall be living. In one of them I shall be laughing. And so it will be as if all the stars were laughing, when you look at the sky at night… You – only you – will have stars that can laugh.”

US president Barak Obama paid condolences releasing a statement: “The family respectfully asks for their privacy as they grieve during this very difficult time. He gave his immeasurable talent freely and generously to those who needed it most – from our troops stationed abroad to the marginalised on our own streets.”

Born in Chicago in 1951 the actor battled with alcohol and drug addiction since late 1970s. But in the early 1990s after the death of his friend and birth of his son Williams quit drugs and said: “Was it a wake-up call? Oh yeah, on a huge level. The grand jury helped too.”

The comedian was last month checked into an addiction centre in Minnesota for several weeks. The Los Angeles Times reported: “The actor had recently returned to a rehabilitation centre to fine-tune his sobriety.”

The star has been well known for his mega hits like Good Morning, Vietnam, Mrs Doubtfire, The Birdcage and Dead Poets Society and has also won an Oscar for his incredible performance in Good Will Hunting. He is also remembered for his stand-up comedy and joined the drama club in his high school. The hero shot to fame in the late 1970s as an alien in the TV comedy series Mork and Mindy.

Playing the statue of Teddy Roosevelt who comes to life at night, his upcoming film Night at the Museum: Secret of the Tomb is due in coming months and also stars Ben Stiller and Ricky Gervais.