Ariana Grande – My Everything 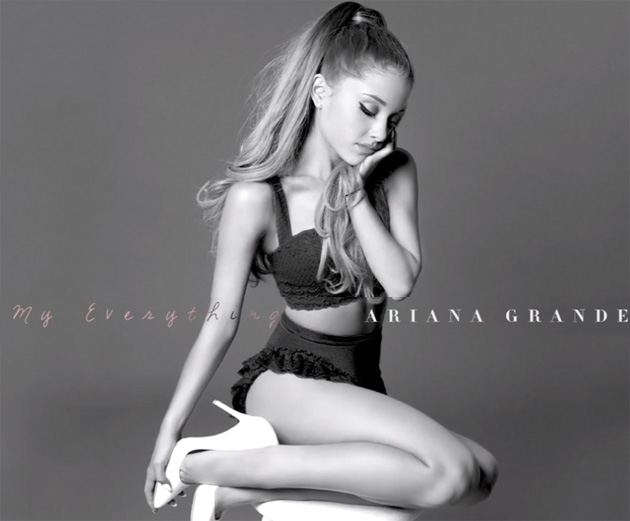 Ariana Grande – My Everything | Album review 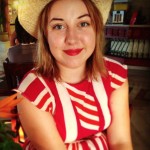 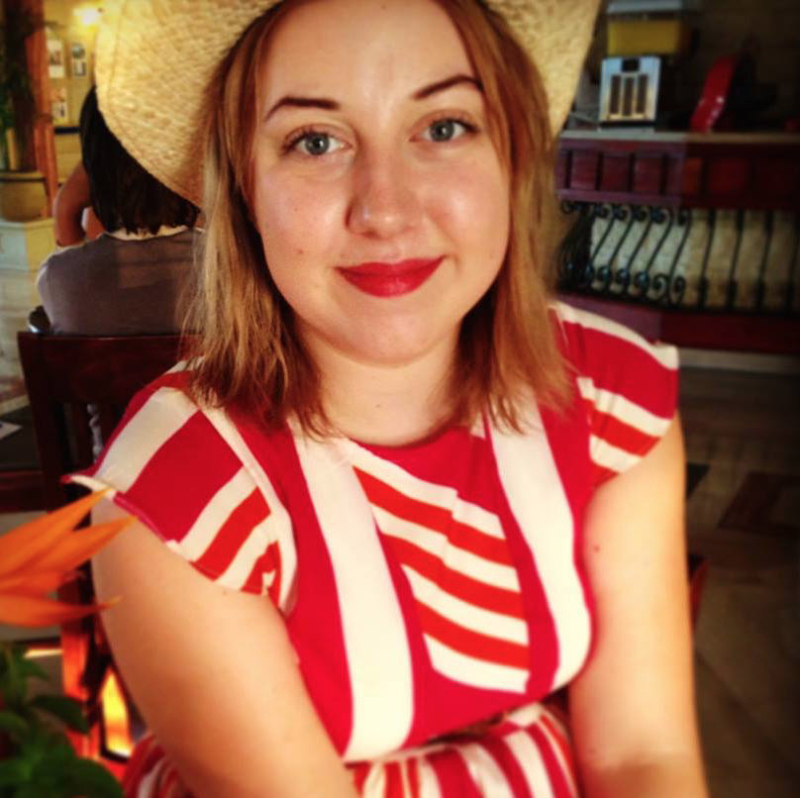 Love Me Harder, One Last Time

Born and raised in Florida, Ariana Grande has spent much of her life performing. Kicking off her time in the limelight as a young teenager, Grande acted in the musical 13 on Broadway. She then went on to become an actress with Nickelodeon, which only ended its run recently when Grande decided to focus instead on to her music career. Her first single from debut album Yours Truly (2013) received massive critical success and secured her place in the music industry as a promising newcomer. Since then Grande has been invited to sing at the White House, recognised as Breakthrough Artist of the Year and took the place of backstage host for MTV’s EMA. Now she’s back with a new attitude and a new album.

My Everything begins with a soft, delicate intro before the party begins with number one hit Problem ft. Iggy Azalea. This catchy pop-infused, synth-ridden anthem is a sure, strong way to begin the album and sets us up for what will surely be an engaging collection bursting with dancefloor hits and littered with famous contributors. One Last Time lowers the tone slightly, keeping the tensions high with a catchy beat that builds gradually throughout the chorus for a satisfying listen. This slower, more controlled Ellie Goulding-esque style continues throughout Why Try, but the party is brought back to life with Break Free ft. Zedd.

Love Me Harder and Just a Little Bit of Your Heart are much more melodic and heartfelt, and it’s hard not to notice that these slower pieces are the more successful of the bunch; while Grande undoubtedly has a great voice and vocal range, it’s only really in these pieces that her voice is utilised to its maximum potential.

Grande has heart, but she’s reluctant to reveal it in the star-studded industry, preferring instead to show us what she’s really capable of in her personal, more intimate songs. Somewhere in this album is a success story, but for the most part Grande continues to produce easy songs for easy fame.

My Everything is released on 25th August 2014, for further information or to pre-order the album visit here.

Watch the video for Problem here:

Love Me Harder, One Last Time