3 Coeurs is an exceptional love story where circumstances get in the way of love at first sight, and shows how it can overcome all logic and all rational thought. It can even overcome loyalty to family in the form of the most horrific betrayal.

What is clever about the characterisation of this film is that the audience are meant to empathise with the deep conflict felt by Marc and Sylvie as their flame refuses to be put out. The audience is meant to like Marc and Sylvie together and understand their dilemma, especially as Marc’s relationship with her sister is not revealed to be anything special or romantic. This is in large part successful.

Chance (or fate depending on how one looks at it) plays a huge part in this film, as it does in life. If Marc had not been late then their meeting might have been perfect and lead to something beautiful. The second most important act of chance in this film is that Sophie is Sylvie’s sister. Had this not been the case, Marc would have forgotten about Sylvie and she would not be the constant temptation to his happy, family life that she becomes. The ability to meet with her is too easy and thus the temptation too great.

These characters are all victims of circumstance and the unfairness of life, which is the main message of this film. Its realism is explored with a beautiful sense of heartbreak and despair.

3 Coeurs release date is yet to be announced.

Watch the trailer for 3 Coeurs here: 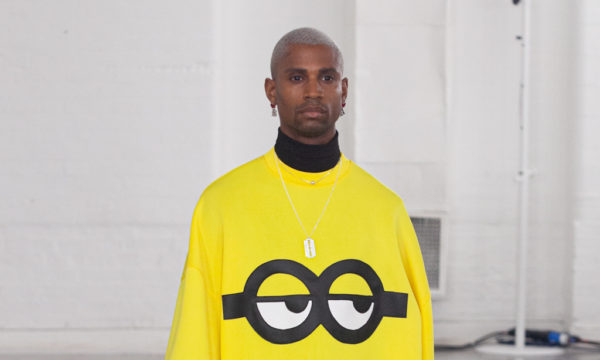 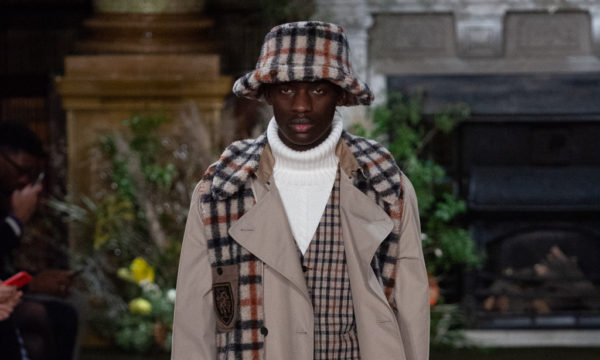 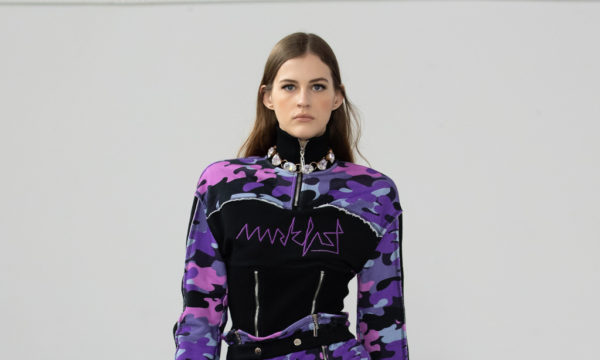 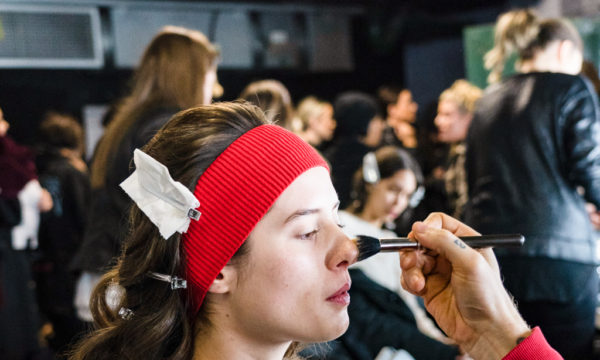 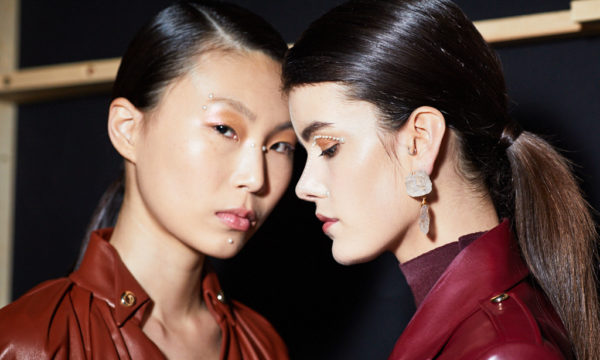 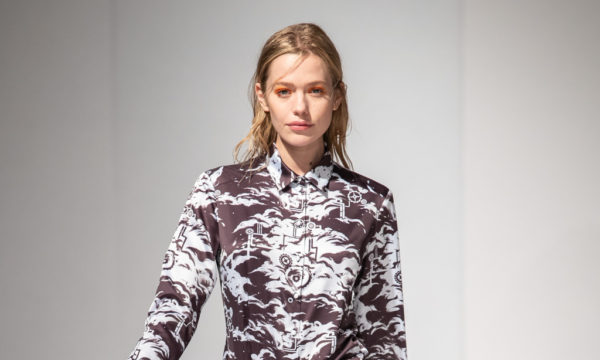 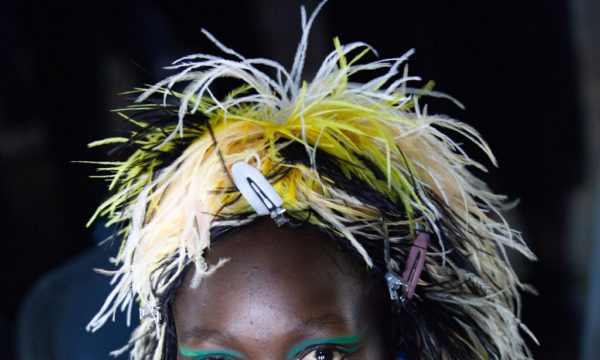 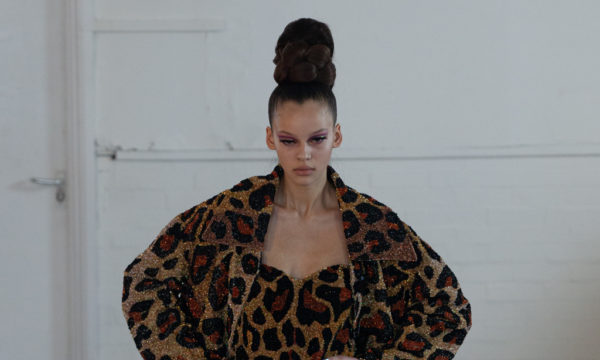 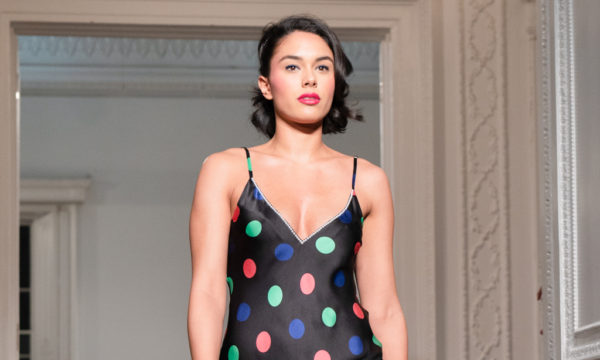