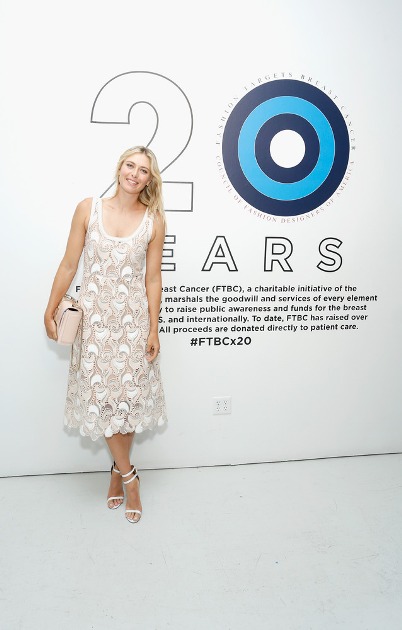 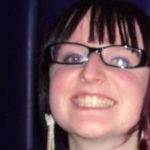 Fashion Targets Breast Cancer was inspired by CFDA member Ralph Lauren in 1994 as the American Fashion industry’s response to breast cancer. The initiative has so far raised over $54 million for breast cancer worldwide, with every dollar going back to patient care.

For 2014, Maria Sharapova has been selected to be the face of the 2014 Fashion Targets Breast Cancer Campaign. The FTBC is the longest running charitable initiative of the Council of Fashion Designers of America, a not-for-profit trade association founded in 1962 that leads industry-wide initiatives and whose membership consists of more than 450 of America’s foremost fashion designers.

When asked about being the face of the campaign, Sharapova responded: “I am honoured to partner this year with the CFDA to celebrate the 20th anniversary of Fashion Targets Breast Cancer. Over the last 20 years, FTBC has mobilised the fashion industry and the public consumer for this worthy charitable initiative.”

The campaign features four images of Sharapova sporting CFDA designers. It was shot in Los Angeles at Milk studios by Michael Beauplet. The advertisement campaign will run in the US from September to December in publications including the October issues of Vogue and Vanity Fair and the September 14th issue of T Magazine. 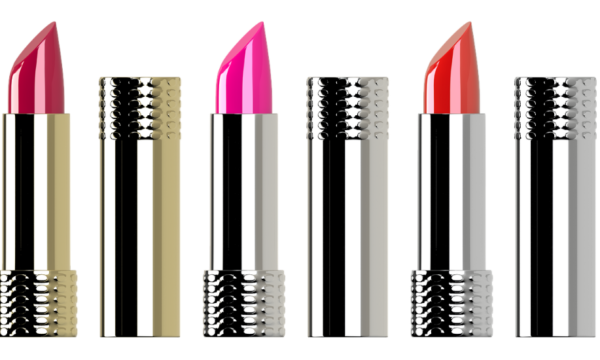