alt-J – This Is All Yours 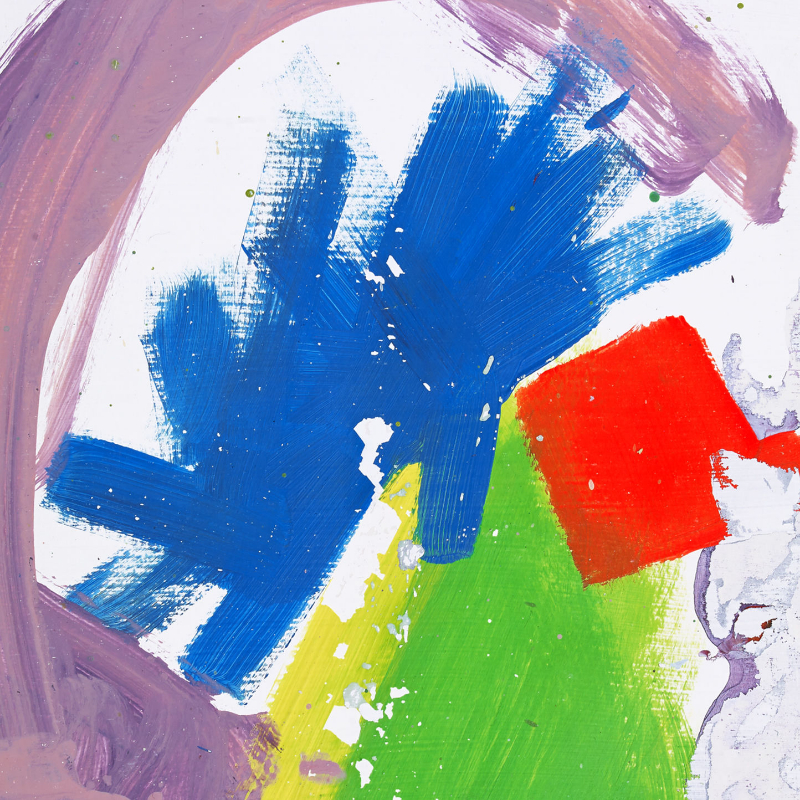 alt-J – This Is All Yours | Album review

This Is All Yours

Hunger of the Pine

The second album in alt-J’s time on the indie music scene and it catapulted straight into the number one spot in the UK Album Charts. This Is All Yours, although inclusive of the quirky traits expected from alt-J, doesn’t seem to journey elsewhere other than what the band already sourced in their highly successful previous record An Awesome Wave. This collection of songs was penned on the tour of their debut album around the world. Tracks Arrival in Nara, Nara and Leaving Nara are referring to their time in Japan. Hunger of the Pine is the first song written without their bassist Gwil Sainsbury after he parted ways with alt-J in January this year. It features their fan Miley Cyrus in the form of a sample “I am a female rebel” from her song 4×4. This is one of the most impressive tracks in the sense of build and purpose and teases development and growth from the band, in its typically adventurous manner.

Bloodflood, Pt II is the response piece from popular Bloodflood, which featured on An Awesome Wave. Despite the attractive vocal from Joe Newman, it takes a while to travel anywhere yet hints at maturity and breathes delicately into itself. Left Hand Free has a great White Stripes/Bee Gees blend to it, with independent sass. It’s unique in its pounce, and fun in its delivery.

Bonus cover of Bill Withers’ Lovely Day is clever, and swells in individuality – an inclusion that will prove to be a popular choice. However, the album as a whole still feels like the final stages of teething as alt-J stamp themselves in for an historical career. The Garden of England (Interlude) seems an unjustified, random pipe melody that sticks out a little oddly, yet unfolds into Choice Kingdom that Newman lends an enchanting lullaby vocal to that entices utter relaxation. Later appears The Gospel of John Hurt, which feels like a poor electro cover attempt of a Bon Iver piece.

Something doesn’t feel comfortable, and yet that doesn’t seem intentional in this album’s sound. It will do well as their fan base is strong, but what comes next from alt-J is the record that will seal the deal of them being a permanent fixture in British music history. That being said, it’s great to have the signature sound of alt-J sneak into the game again. They’re heartily welcome back.

This Is All Yours is released in the UK on the 22nd September 2014, for further information or to order the album visit here.

Watch the video for Every Other Freckle here:

This Is All Yours

Hunger of the Pine