A Little Chaos is a part of the BFI London Film Festival. It is the second directorial project of Alan Rickman, who also stars in the film as King Louis XIV. The film also stars Kate Winslet and is about a pair of landscape gardeners as they compete for the opportunity to design the grand gardens of the Palace of Versailles. We spoke to Alan Rickman on the red carpet at the Odeon West End. on for a while?

I can’t even remember now but you know, once you’re doing something like Harry Potter, even though I was only doing seven weeks a year on it, it just makes it impossible to direct another movie, you need a year and a half of your time.

What did you enjoy most about portraying Louis XIV?

It was hard to enjoy because I was too worried about my directing hat, but fortunately I had a big wig to cover that! In many ways you kind of feel sorry for him – you think “That’s a lonely job being Louis XIV, it might be powerful but it’s lonely.” Playing Louis XIV is a huge, lonely job, like [being] a director.

Any plans to do a British period drama at any point? Anything else as a director?

No, not history films. No, I’m going off to do something about terrorism next! Not as a director at the moment, no, I am going to put my acting shoes back on. This film gets released in the spring, so then I’ll be doing this again.

How easy was it as a director to work with such a talented cast?

It’s a fantastic luxury, to be honest. When Kate and I sat down together to do that scene, we just sat down and chatted together. At this point in one’s working life you learn to trust a warm spirit, its all about listening and talking and listening to the person who is talking.

Watch a clip from A Little Chaos here: 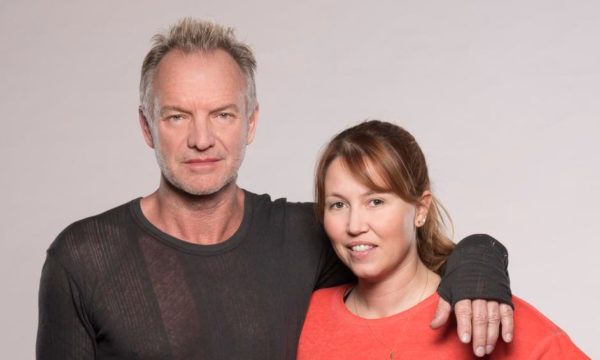 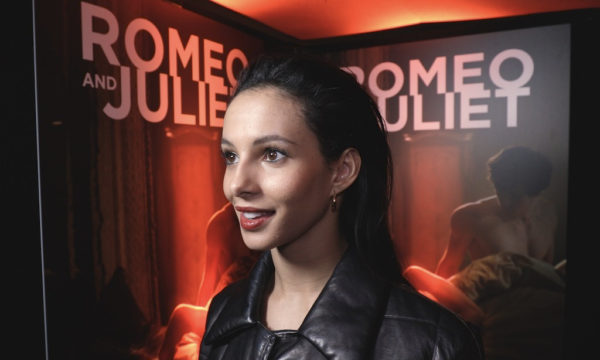 Romeo and Juliet: Beyond Words premiere: On the red carpet with Francesca Hayward, William Bracewell and director William Trevitt 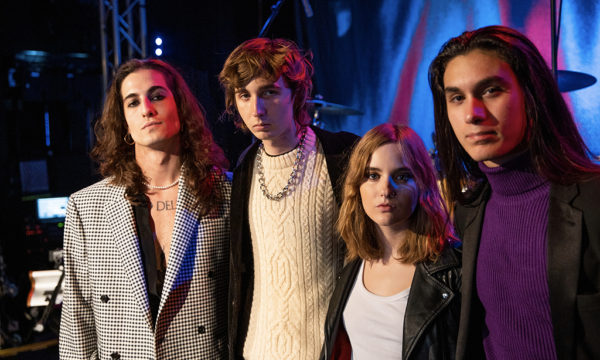 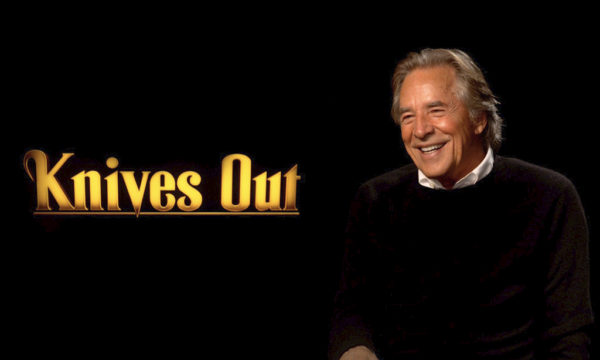 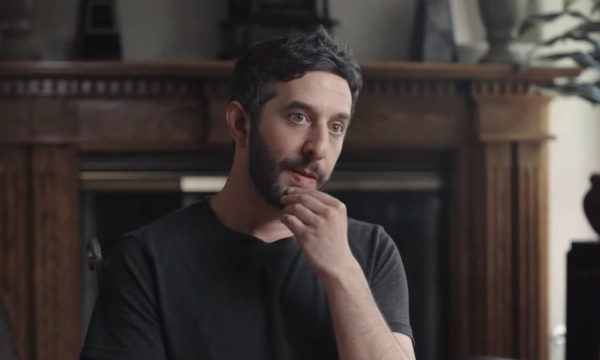 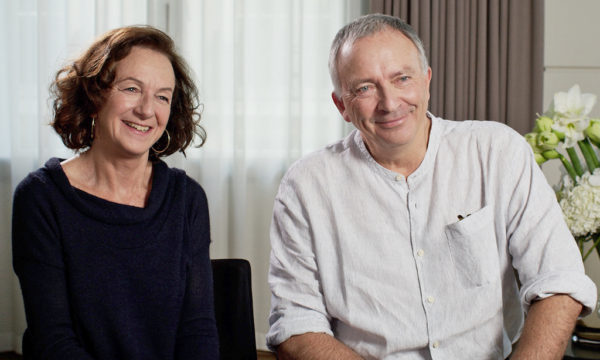 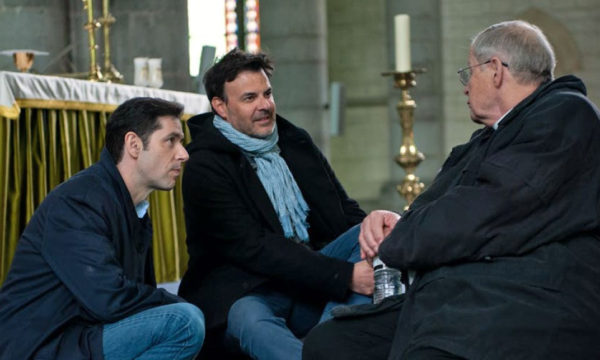 “People are afraid of the power of cinema”: An interview with By the Grace of God director François Ozon 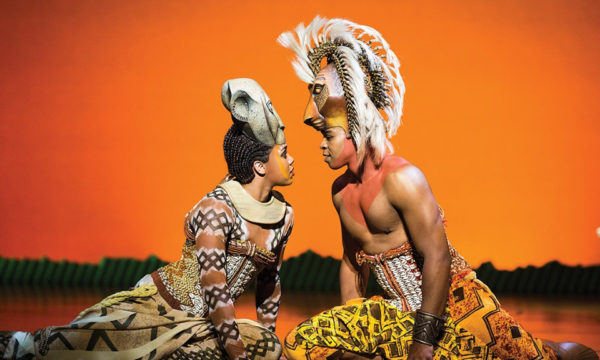 “It’s a story that transcends culture and age”: An interview with The Lion King’s Nick Afoa and Janique Charles 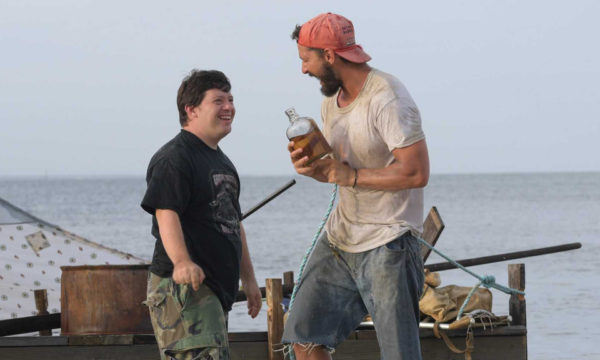