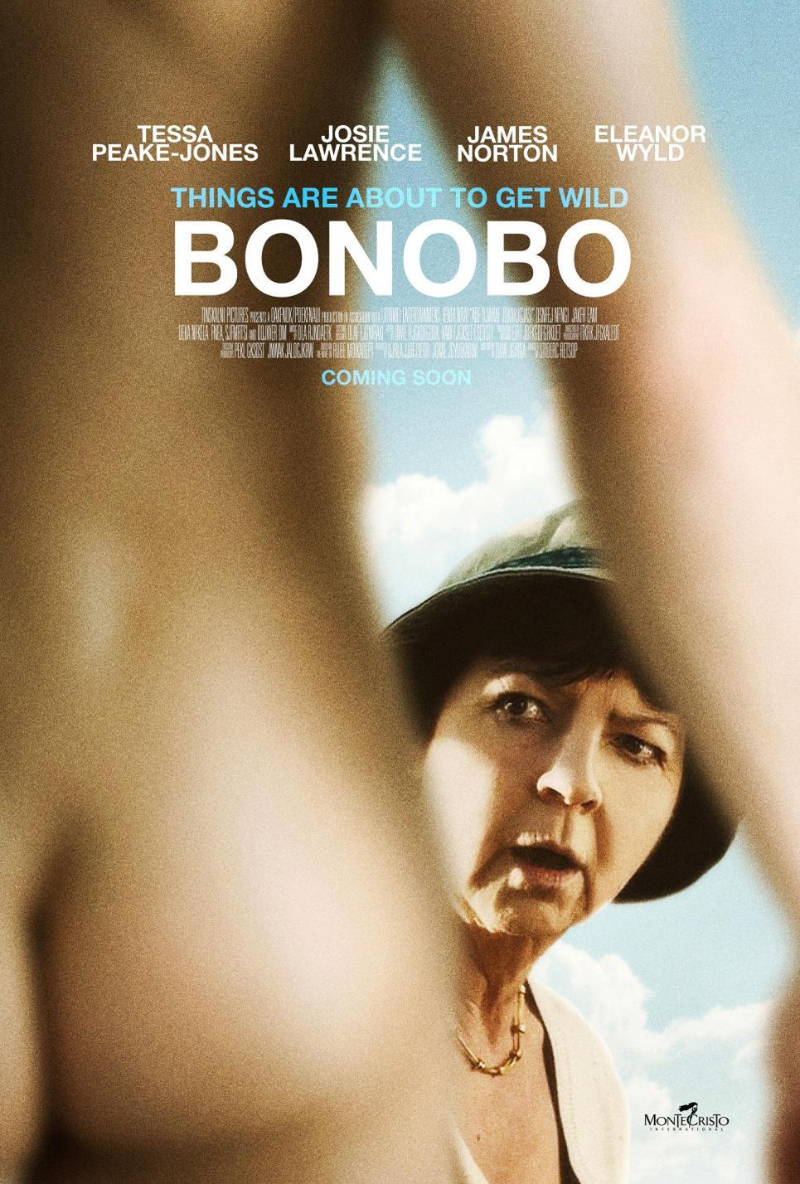 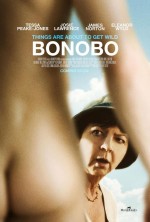 Judith (Tessa Peake-Jones) is distraught that her daughter has dropped out of law school to go and join a commune dedicated to living life like bonobos. She decides to visit the commune to confront her, but her middle-class sensibilities are soon beguiled by the magnetic Anita (Josie Lawrence). This micro-budget production by debut director and co-writer Matthew Hammet Knott takes “make love not war” seriously and sensitively. The film does not suffer at all from its small budget. Shot entirely on location in Dorset, and set mostly inside what seems to be a regular detached house, the lighting is almost always harsh and diegetic, and the spaces are often cramped. These conditions are negotiated very cleverly with some moments of brilliant photography that prove you don’t always need a Hollywood soundstage to make a quality film.

The dialogue is very nicely written, managing to feel naturalistic without making a point of it with overlapping speech. However, the pacing of the script could have been better; despite a running time of 83 minutes, the movie really feels long. There are also some questionable moments of character development (notably two characters falling in love very quickly) that are disappointing in a film that is otherwise incredibly well thought through.

The performances are very strong, from broad comedy to subtle drama, thanks to the excellent cast. This is especially true of Josie Lawrence’s Anita and James Norton’s charismatic bully Ralph. There is a believable depth to their portrayals that really sells the story.

You might initially think that it has an odd title for a film that features no bonobos at all, but by the end you might reconsider. What, if anything, might we learn from the apes? Backed up by organic, feral string sounds from Eugene Feygelson’s score (which only once felt overwrought), Bonobo is a film full of honesty and heart.

Watch the trailer for Bonobo here: