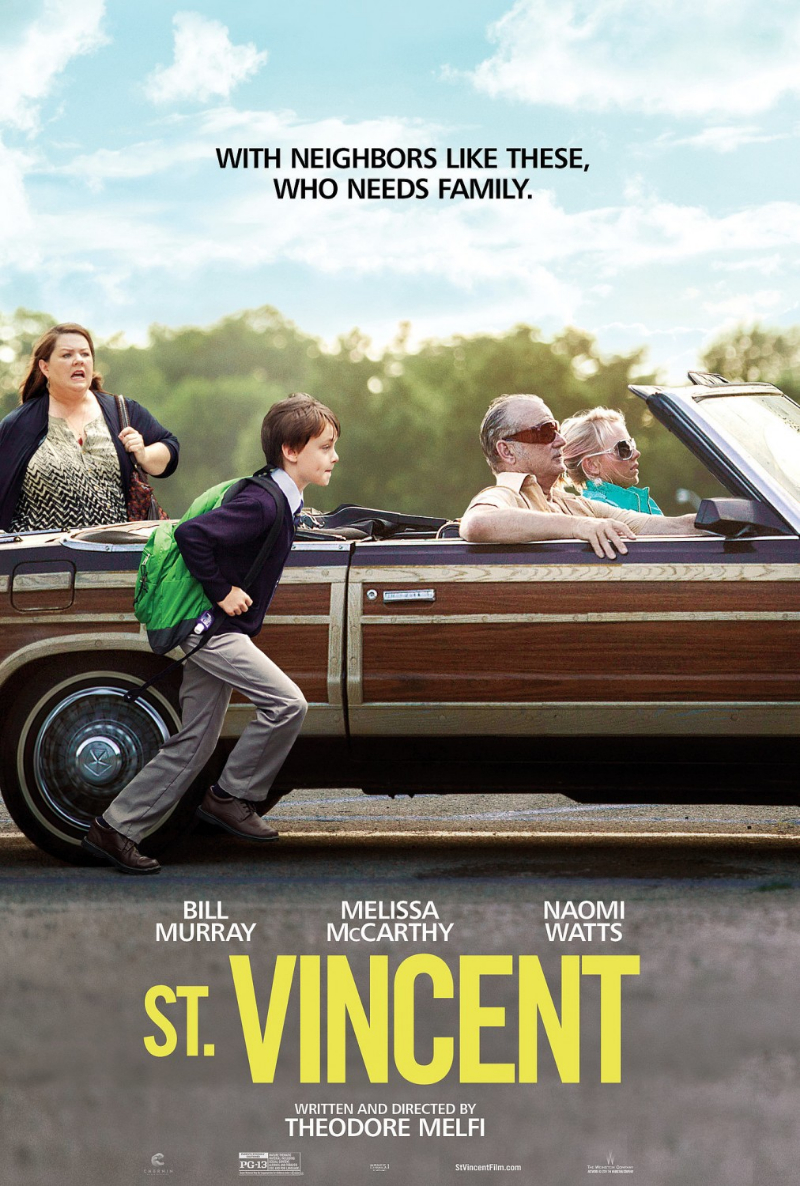 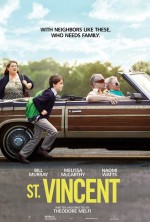 It’s easy to let the familiar tale of the grumpy old man reluctantly befriending a young boy pass you by, but St Vincent’s stellar cast, including Bill Murray, Terrence Howard and Melissa McCarthy, might make you think again. Child of separation, Oliver, finds friendship in bitter drunkard Vincent who acts as a kind of babysitter/gambling partner. Although charming, enjoyable and entertaining, this film struggles to get to the heart of the characters. The gambling storyline, featuring Howard as the least threatening bookie ever, seems out of place in this feel-good story of intergenerational bonding. Although a lot of expectation has been laid on this film, it seems to fall flat in some ways.

The untouchable Bill Murray plays the ever-familiar curmudgeon with a heart of gold, but while being both charismatic and unbearable, most of the film sees Murray bring little new life to the role. Although somewhat dull, it is refreshing to see McCarthy in a role without toilet jokes and rampant swearing for the first time since The Gilmore Girls. The shining star, and by far the most interesting aspect of this film, is Jaeden Lieberher in his portrayal of young Oliver. His performance combines the innocence and curiosity you’d expect from a nine-year-old boy with wisdom and bravery far beyond his years. If nothing else, this film is worth a watch purely for his performance.

Theodore Melfi does a good job of peeling back the layers of the seemingly unlikeable Vincent. The first half of the film feels a little neglected, but the latter half makes up for its shortcomings in both heart and humour. Naomi Watts plays “lady of the night” Daka, and provides most of the best lines and truths. She is somewhat incongruous to the story, but unlike Howard’s character, she earns her place there with a truly earnest and delightful performance.

The bare bones of this film show real promise, and perhaps if some of the extra story lines were axed, and the film focused on the undoubtedly interesting character of Vincent, then this might have made for a fascinating character movie. But the predictability of the set up means it sticks on a feel-good trajectory, and we are left with a charming but plain re-imagining of a very familiar story.