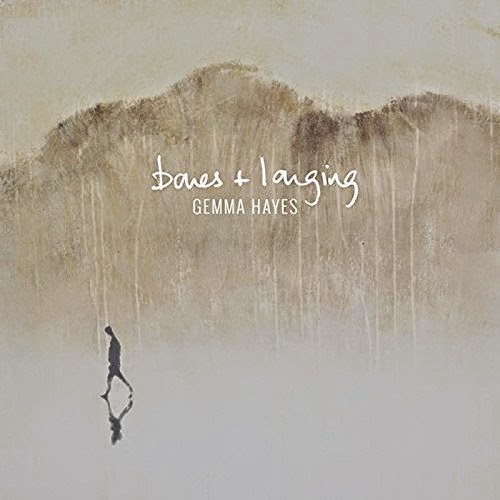 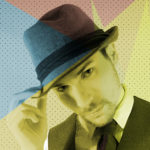 To Be Your Honey, Bones and Longing, Dark Moon

Although she embraces forward-thinking promotion strategies, significantly with her decision to release a new 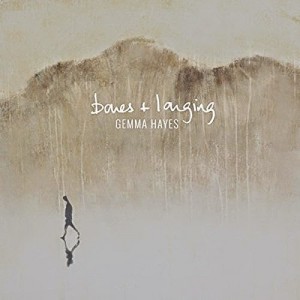 Hayes’ reliability has kept her at the forefront of the Irish indie rock scene, due to a certain formula that’s guaranteed to feature in all her work: reoccurring themes of belonging and homesickness, her folksy introspective lyrics that provoke empathy, and her passionate ingenuity with guitars. The comfortable transition connecting her albums is a consequence of her alliance with producer David Odlum, and he is back to master the successful formula again on fifth release Bones + Longing.

The thread between album number five and its predecessor, Let It Break, is immediately interlaced from the offset as first track Laughter is a demo brother of There Is Only Love from the last album, although this version is much less expansive, as you would expect from a blueprint. Although she ambitiously tries to add enchanting instrumentation, overall her songs are too easily pigeon-holed into the same three categories that fit a defaulted mould.

Category one is evident in Dreamt You Were Fine and is her take on tough indie rock, which consists of fast drums and grunge-inspired electric guitar, often with reverberation and distortion. It has a strong don’t-mess-with-me attitude that draws comparisons to PJ Harvey and Karen O.

Category two has been explored much more enthusiastically recently and that is Hayes plunge into melodic indie pop. Exemplified by Palomino and Joy, this style incorporates drum machines, lush synths and over-layered bittersweet harmonics, accompanying the catcher lyrics.

Category three is when she allows the acoustic guitar to take centre-stage, expressing her personal fears and longing dreams. On Dark Moon, the guitar is plucked hurriedly, adding urgency to a mystical and minimal atmosphere. Contrastingly, on finale Bones and Longing, the guitars are performed patiently as part of a post-rock ambience. As on Pieces of Glass and Noise from earlier albums, To Be Your Honey continues the credible habit of containing mono-produced recordings that radiate honest rawness, allowing listeners to feel close to their entertainer as she portrays the live experience by keeping all the unpretentious static and existential noises.

Although Hayes’ albums can be predictable and lack an evolutionary process, the fact that they remain inspiring makes the if-it-ain’t-broke-don’t-fix-it strategy sensible and commercially rewarding.

Bones + Longing was released on 14th November 2014, for further information or to order the album visit here.

Watch the video for Joy here: 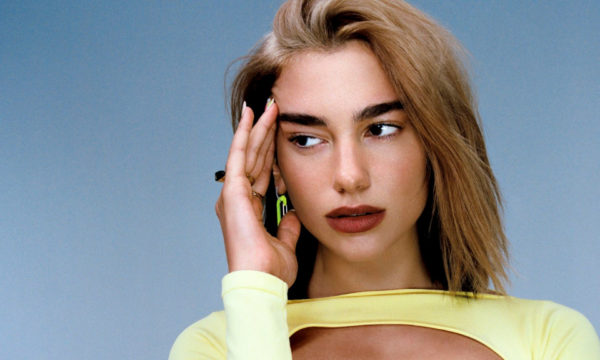 To Be Your Honey, Bones and Longing, Dark Moon