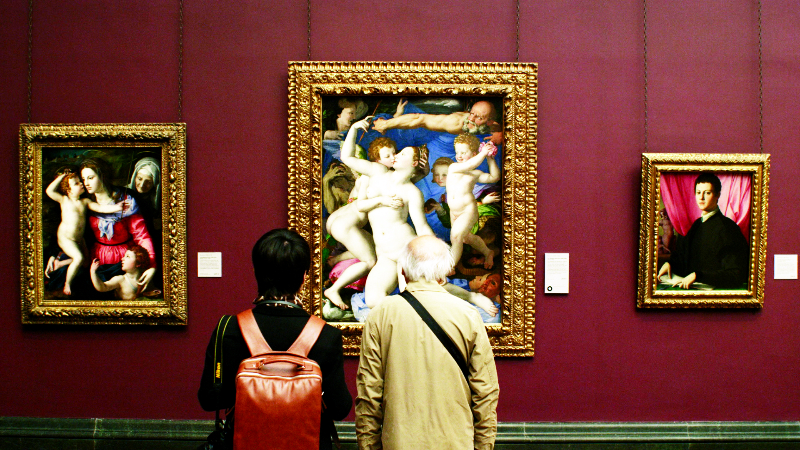 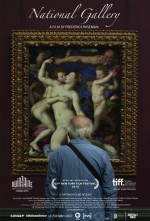 There are two ways to view this documentary about the National Gallery by Frederick Wiseman. On the one hand, it can be seen as a group of esoterics trying to explain to the “masses” what they do. If this is how you choose to view the film, then it must be condemned. It fails in its purpose because much of the explanation that takes place needs the listener to be engaged with the topic, and the language used often requires a certain level of education to understand.

On the other hand, Wiseman does for the National Gallery in this film what all the artists and all their paintings in those halls do for their respective subjects: he distils the essence of the institution, capturing it in his medium to last beyond us. As worthy a purpose as that may sound, and as useful and informative it may prove at some point in the future, it bears little purpose now save to preach to the choir.

Like with a painting, you are constantly aware of the presence of the creators. You can almost see the decision making taking place. Leaving in the swoops, camera shake and natural sloppiness of lecturers somehow makes you more aware of the filmmakers as people than a narration track and series of talking heads would. Whether you think this is a good decision or not is down to personal taste, but the mindset in which it was made might also account for the film’s indulgent length. Even if you fall in love with the film, it is undeniable that it is too long. Its running time of 181 minutes could well have been cut to 100.

Wiseman documents a great many contemporary perspectives on art and art appreciation. That art is always shifting and ambiguous. That art sometimes requires a little more explanation than perhaps should be necessary. Most enthusiastically of all, that art is important to the modern world. But the greatest thing that Wiseman achieves with National Gallery is to mirror all these things with the film. This is a (potentially) incredibly interesting film about paintings that requires a little more explanation than should be necessary. If that sounds like your thing, then you should probably spend your three hours actually visiting the National Gallery. If you can’t do that, then you are the only person one could recommend this documentary to.

National Gallery is released in select cinemas on 9th January 2015.