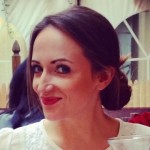 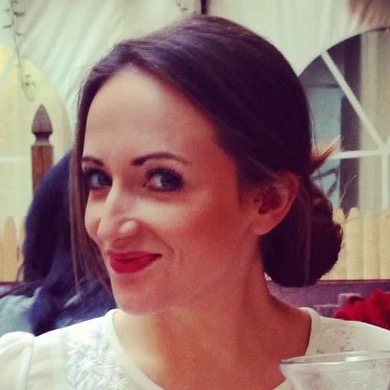 Despite establishing a mere four years ago, Private White has already coined its own classic style. Manchester made, the company is no stranger to the wet weather, putting them in the optimum position to create pieces to keep you dry to the bone. With four families collaborating together, the quality of the pieces exude personality with consideration taken to the finest detail. Autumn/Winter 2015: The Last Man Standing brings together a collection of their specialty outerwear whilst introducing their new range of suits. A three piece with a traditional cut, it is the detail that makes their clothing special. A cloudy navy base ensemble prick stitched with horsehair to finish, results in a look that can act as a statement yet remain timeless. With inspiration taken from WW1, and their name from Private Jack White, many of the pieces have direct connections to our country’s military past. The Lowry Reversible Mac is made of the same material, ‘Ventile’, that kept the fighter pilots from dying after ejecting themselves into the Baltic Sea (which, FYI, is very cold….) And, as I was informed – should I have wished to pour my sparkling vodka drink onto it, it could be cupped and sucked straight back out with a straw ensuing no loss of alcohol – my kind of jacket! A heritage brand as opposed to fashion, Private White thinks about practicality. The Twintrack jacket takes its name from the removable piece covering the area between the two zip tracks. At this point I feel it is important to mention, this coat consists of over 100 round English pounds worth of zip – rather extravagant but very pretty. With a pocket for your gun cartridges (a must for most), and tweed interior lining, it is both practical and warm. The removable piece also acts as an aid to allow a well-tailored fit during the summer months and with the addition of it, the option to wear a jumper underneath for those chillier days. Albeit, I’m pretty certain it may just act as facilitation for that Christmas weight.

Finally, Private White’s mascot – Brutus the British Bulldog. Sprawled out peacefully next to the models, he perfectly complimented the classic and reliable line displayed for us. He even produced a little grunt at the model who felt it appropriate to ask the dude that waltzed through in his bright orange Adidas number, “Do you wanna’ swap jackets?”. Good ol’ Brutus. 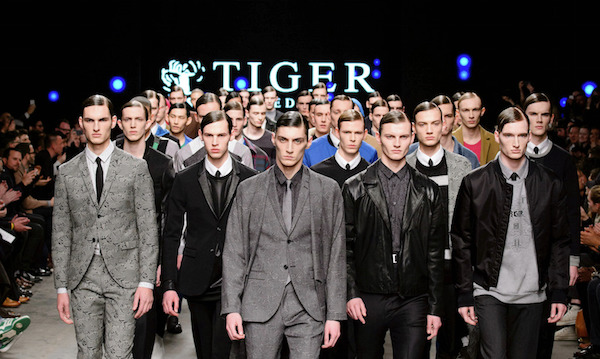 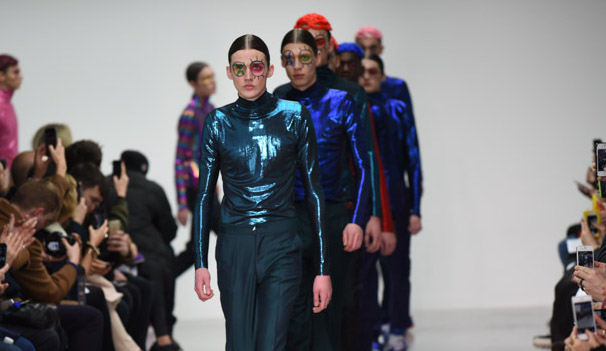 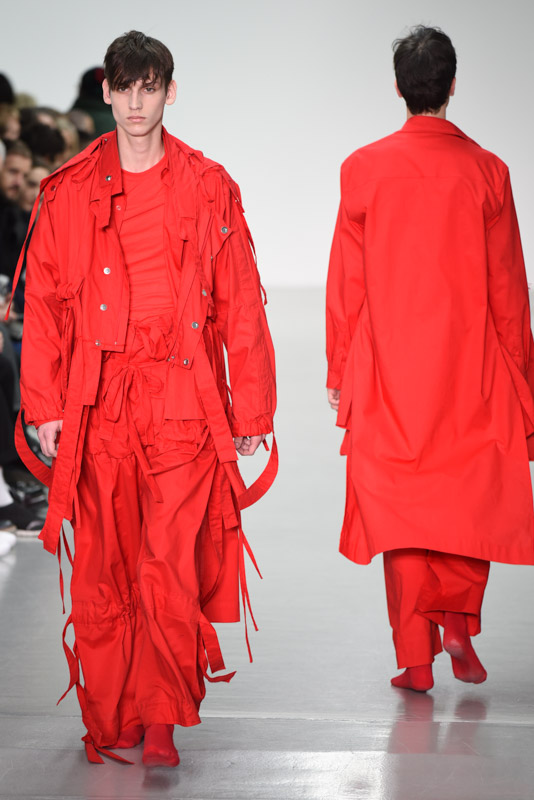 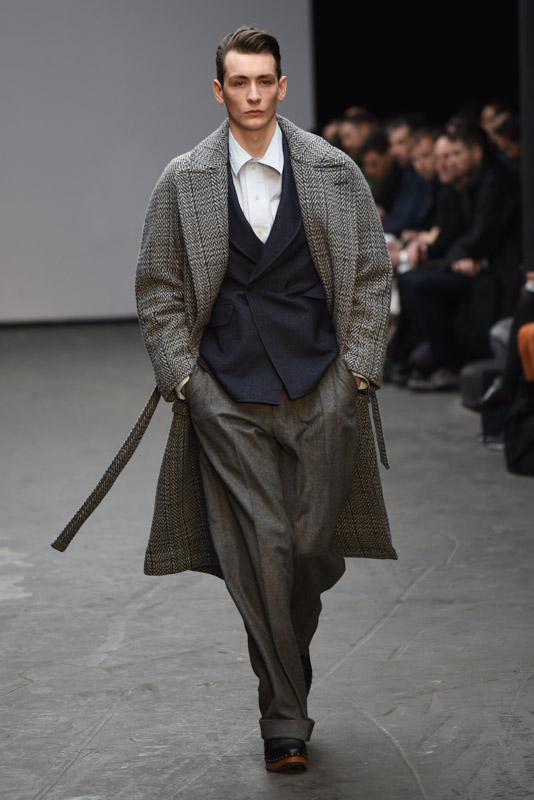 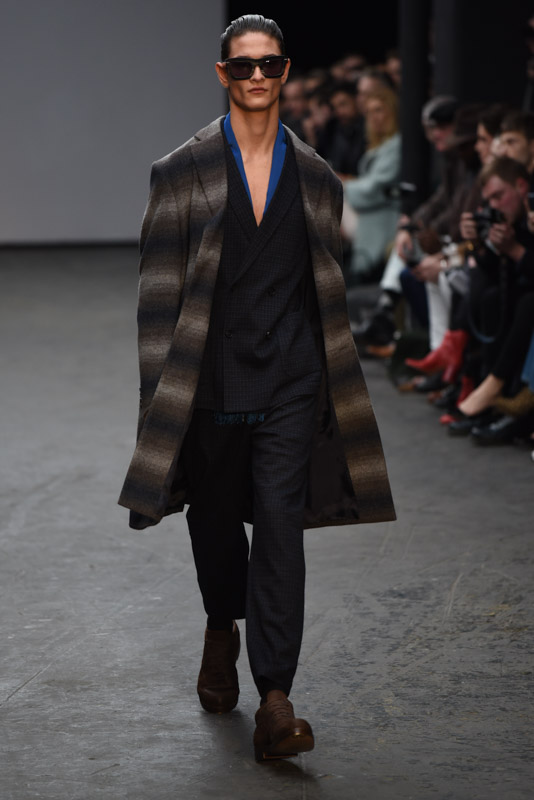 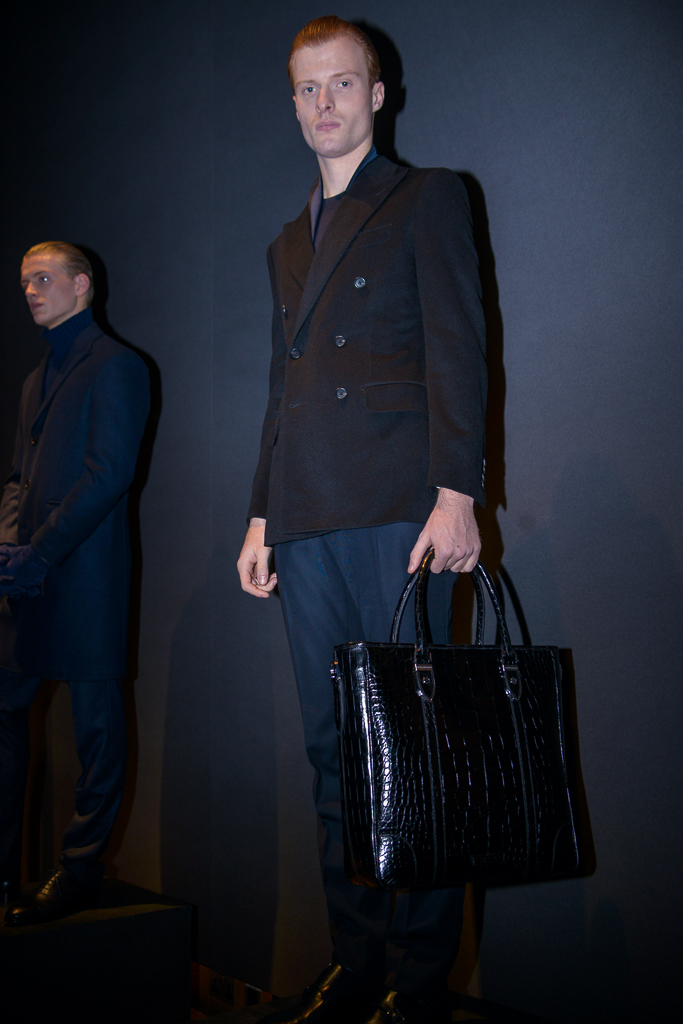 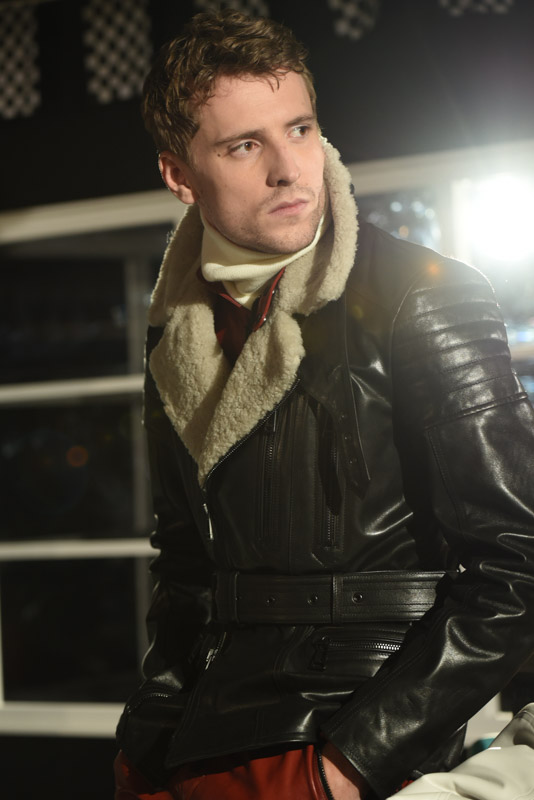 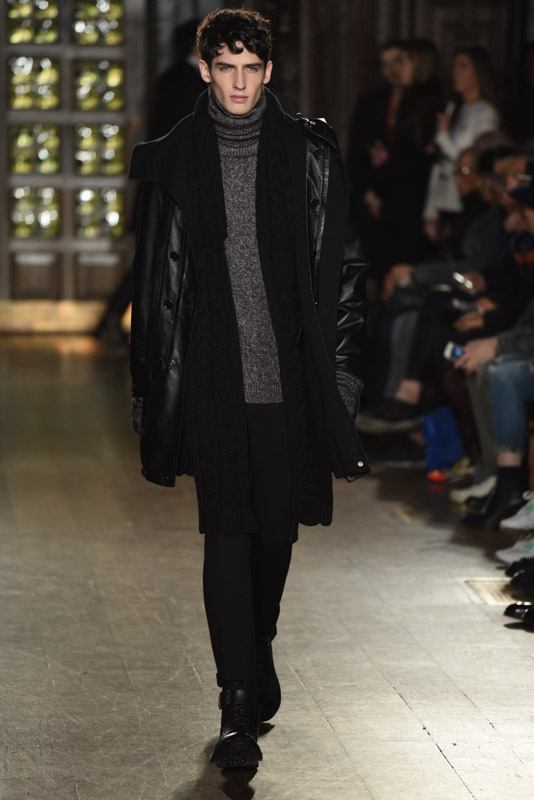 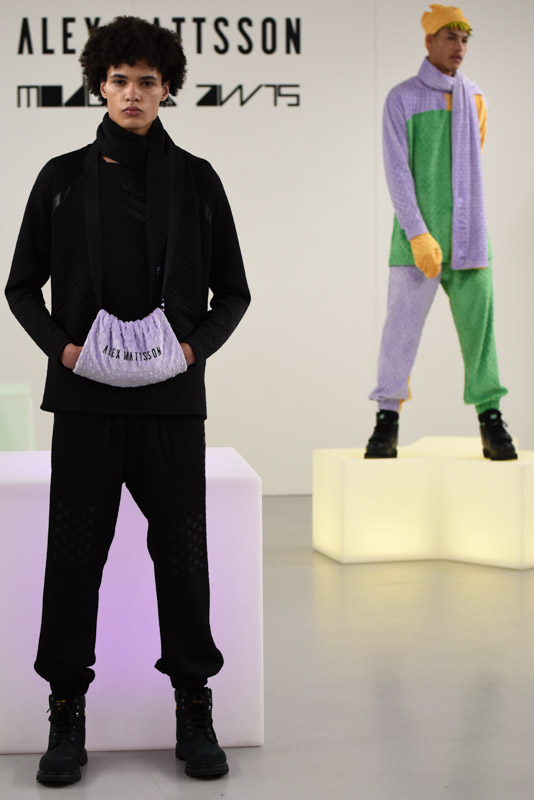