350 Yazidis released from IS captivity

350 Yazidis released from IS captivity 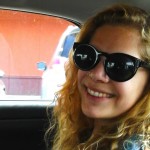 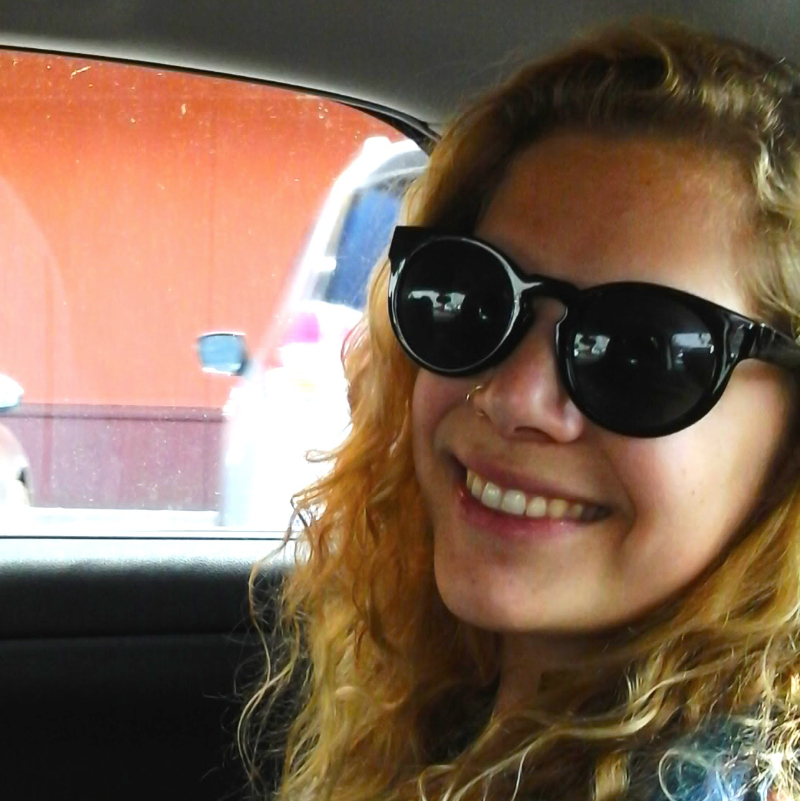 Approximately 350 Yazidis have been released from IS captivity after they were captured by the militant group last summer.

The militant group brought the prisoners to the city of Kirkuk, an area controlled by Kurdish forces.

IS brutally attacked the Yazidi minority community in Iraq last year, murdering and seizing thousands of innocent people, with many fleeing to Mount Sinjar to escape the vicious assault.

Nearly all of those freed were aged, disabled or seriously ill, according to Reuters.

The group, which included many ailing children, was taken by Kurdish Peshmerga forces to Al-Tun Kopri health centre for immediate care.

Saman Barzanji, director general of the Arbil health department, commented: “We have dispatched laboratory teams to check their blood, to control for things such as polio and possible contagious diseases.”

Barzanji added: “Another team is here to handle the people’s immediate health needs. We have also deployed ambulance teams to dispatch emergency cases to hospital.”

An elderly man in his 70s was among those released; he recalled being forced onto a bus with other Yazidis believing he was going to be executed by the terrorist group.

However, the bus was taken to the IS-controlled Shirqat area where they stayed one night before being dropped in Kirkuk.

Despite no official explanation having been given for the release of the Yazidi captives, Vian Dakhil, a Yazidi member of the Iraqi parliament, suspects IS may no longer be capable of looking after those they hold prisoner and that they may be finding little benefit in keeping them captive.

Yazidi beliefs combine strands of several ancient Middle Eastern religions. Members of IS insist that the Yazidi community must embrace a more radical version of Islam.