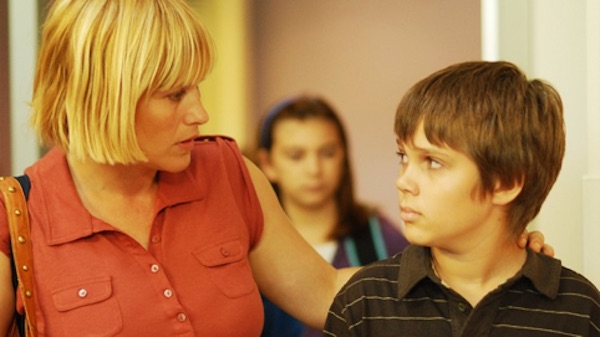 The UK’s top film critics named Boyhood as Film of the Year at their annual ceremony tonight, hosted by previous winners Alice Lowe and Steve Oram at The May Fair Hotel. In addition to Film, Boyhood also won Director for Richard Linklater and Supporting Actress for Patricia Arquette. The highlight of the ceremony was the presentation of the Dilys Powell Award for Excellence in Film to Miranda Richardson, handed to her by her friend and colleague Stanley Tucci.

The evening’s other big winner was Under the Skin, for which Jonathan Glazer was on hand to collect the Attenborough Award for British Film of the Year, and composer Mica Levi accepted the Technical Achievement Award for her score. Recently Oscar-nominated producers Mathilde Bonnefoy and Dirk Wilutzky were present to receive Documentary of the Year for Citizenfour. Russian director Andrey Zvyagintsev accepted his Foreign-language Film by video.

FILM OF THE YEAR
Boyhood (Universal)

BRITISH FILM OF THE YEAR
Under the Skin (StudioCanal)