Model Gigi Hadid unveiled as the new face of Maybelline 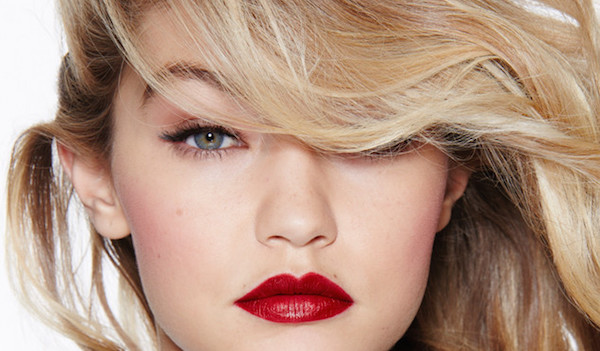 Model Gigi Hadid unveiled as the new face of Maybelline

Supermodel Gigi Hadid has been unveiled as the new face of cosmetics giant Maybelline, following in the footsteps of other greats before her including Adrianna Lima, Christy Turlington, Jourdan Dunn and Jessica White.

You probably recognise Gigi from the gossip columns as Kendall Jenner’s BFF or Cody Simpson’s GF, but this New York University student has been steadily killing it in the modelling world, with huge campaigns for Tom Ford, Pirelli and Guess. She has walked in high-fashion shows all over the world for numerous fashion titans including Chanel. Now with this amazing gig, it proves once and for all that Gigi is definitely born with it. (Figuratively and literally, she is the daughter of Dutch supermodel and Beverly Hills housewife Yolanda Foster).

The 19-year-old stunner was quick to show her gratitude on her Instagram account and gushed about how happy she is with the collaboration: “I’m so beyond honored & excited (at a loss for words, really) to be the new face of @Maybelline!”

The cosmetic company was also very pleased to have Gigi on board as their new girl and too expressed it on their Instagram: “Get to know our new spokesmodel @gigihadid in 15 seconds! To learn even more about her click the link in our profile. #bornwithit #pressplay” Watch this space world, Gigi is taking over.