Broke at the Greenwich 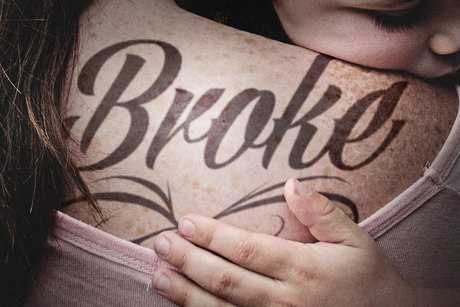 Broke at the Greenwich | Theatre review 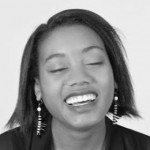 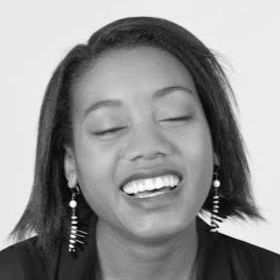 With a general election looming, we can expect political theatre to be especially popular in 2015. Leeds-based theatre company The Paper Birds are hot off the mark with their UK touring production, Broke, currently playing at Greenwich Theatre. Tackling macro and micro economics in one swoop, Broke looks at the toll rising debt is taking on our country – from the university graduate forced down a slippery slope with credit cards, to the tediously familiar defence of trickle-down economics during Thatcher’s (and the current) conservative government.

A combination of devised and verbatim theatre, this lively production attempts to put a human face on well-worn statistics. Using dialogue garnered from interviewees around the country, Broke explores how and why individuals, and the country as a whole, become trapped in vicious and seemingly unending cycles of debt.

Maintaining a playful atmosphere – the set makes use of children’s toys, and composer Shane Durrant’s score is reminiscent of nursery rhymes – the production is a well-crafted blend of humor and poignancy. Along with Durrant, performers Jemma McDonnell and Kylie Walsh, aren’t afraid to poke fun at their own financial mishaps, while brilliantly articulating how they relate to the broader spectrum of the national debt.

The show’s limited production value betrays its festival roots – it had a successful run at last year’s Edinburgh Fringe – but the lack of superficial extravagance focuses a refreshingly unadulterated message. Far from providing answers to a complex problem our own ministers can’t seem to work out, Broke instead delivers simple but hard-hitting home truths: that in a society where basic commodities now include mobile phones and WiFi, debt has become almost unavoidable. Were we all to cease spending tomorrow, however, the nation’s economy would collapse.

Occasionally, the quirky staging and charming mid-show banter aren’t enough to rise above the rather depressing facts. The scenes of cards being declined, visits to food banks and a heartbreaking portrayal of an impoverished mother contemplating suicide linger long after lights up. As one audience member put it: “that hit a little too close to home”.

Broke is on at Greenwich Theatre until 24th January 2015, for further information or to book visit here.