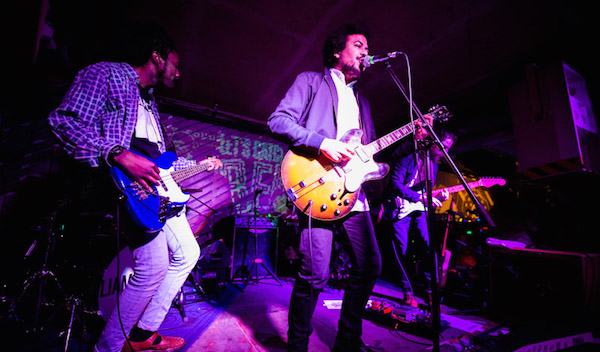 You might know Liam Bailey’s warm, rich voice from Chase and Status’ 2011 hit Blind Faith, which he co-wrote. Since then he has produced a few EPs (he was signed to Amy Winehouse’s Lioness label) and a smattering of other singles and collaborations. However, he hasn’t appeared to cash in on the success of Blind Faith. This is clearly something he would like to rectify with the debut album Definitely Now that boasts punchier tunes than his more meandering early music. The album was released last August in the US and Canada, but there is no definitive word on when it will be available here.

His single Villain, featuring another member of the distinguished A$AP family Ferg, is gaining traction and was recently played by Lauren Laverne on BBC 6 Music. Radio 1’s Zane Lowe has also played his Battle Hymn of Central London, which Bailey pointed out to his audience.

His leonine charisma, reminiscent of a slightly chunkier Lenny Kravitz, has certainly brought the 31-year-old form Nottingham a passionate following; people were writhing and craning to get a view of him in the tiny space of the Notting Hill Arts Club. The audience danced when the groove dictated and hushed when the voice demanded it, wooed by his obvious passion and talent.

Bailey started the show with the disclaimer that he was suffering from laryngitis, but still he pushed his voice as far as it could go. Songs that seemed a little light on tune or even slightly self-indulgent on YouTube took on a new lustre live, fleshed out by his formidable voice. It would be impossible to score him anything less than four stars as he put so much into his performance; every note seemed to be wrenched from the depth of his soul. A small, tight band made up of a guitarist, bassist and drummer, all as cool and hirsute as the singer, were a relaxed but assured accompaniment that created a happy, excitable audience.

His melodies owe a lot to the sweeping, lush arrangements of retro soul, especially the downtempo So Down, Cold, the deceptively catchy Fool Boy, the lament It’s Not the Same and the delicately vulnerable Please Love Me. But it was the closing song Villain, with its rockier vibe and mild menace that really got the crowd going. He definitely deserves his time now. 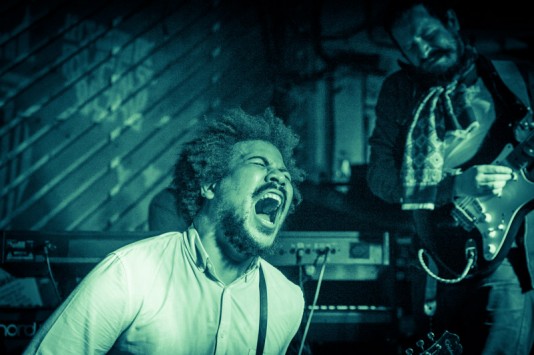 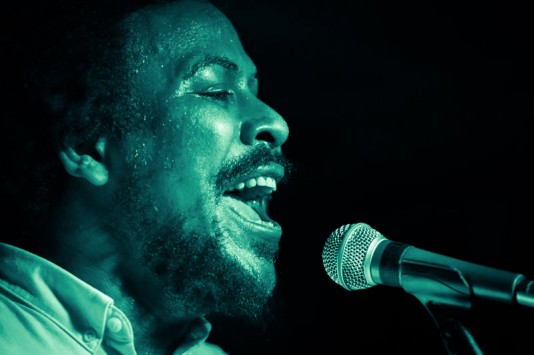 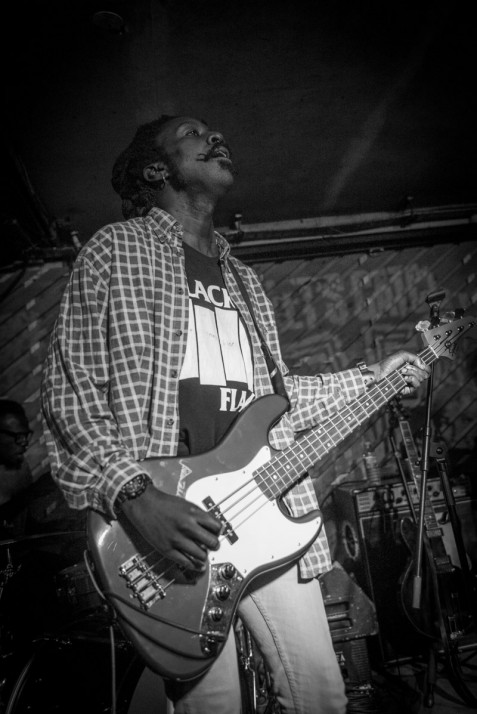 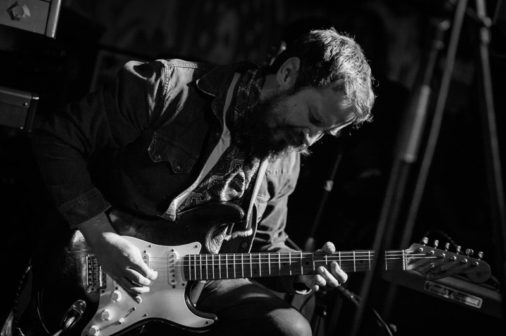 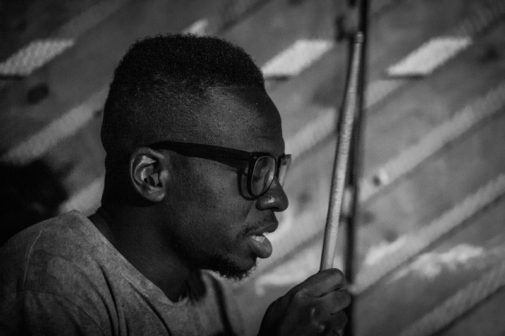 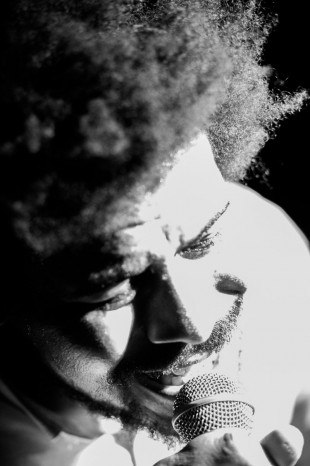 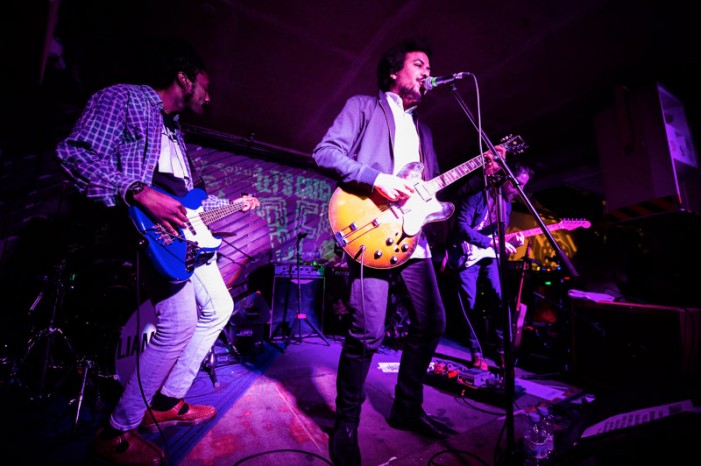 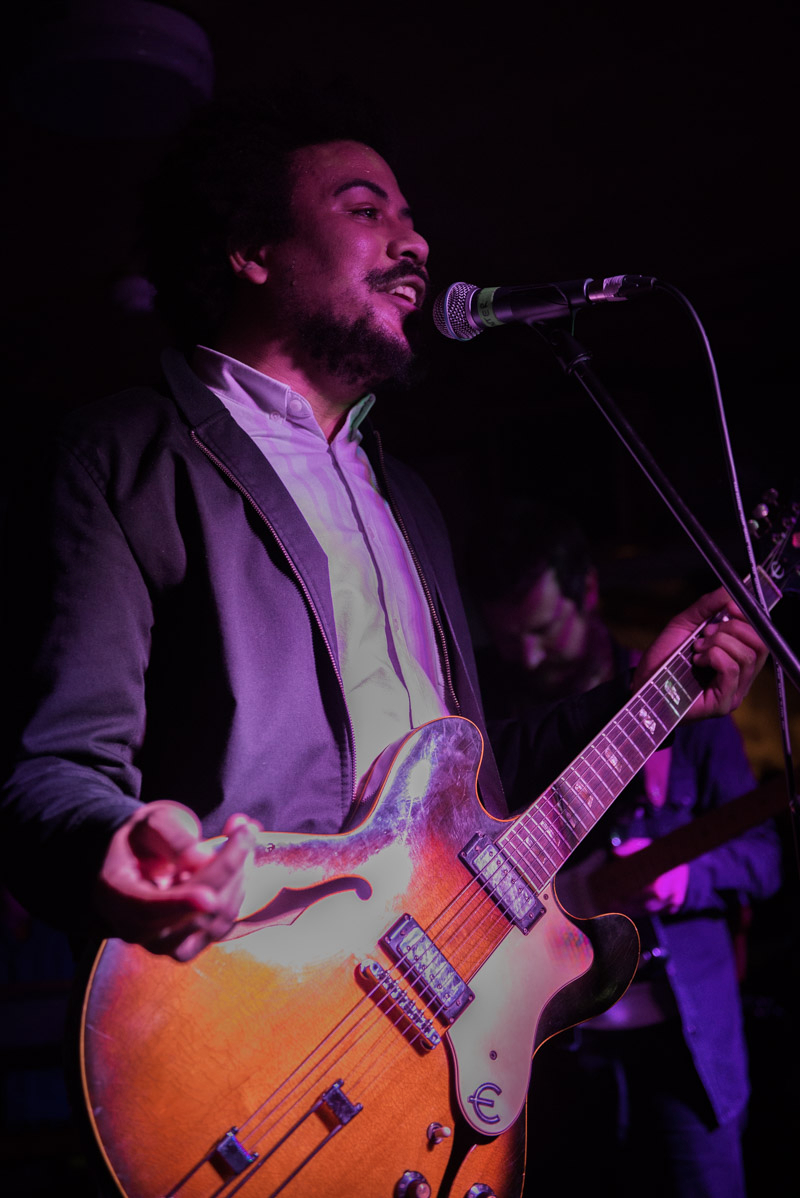 Watch the video for Villain here: