UK must remain in the EU, urges Goldman Sachs boss

UK must remain in the EU, urges Goldman Sachs boss 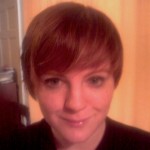 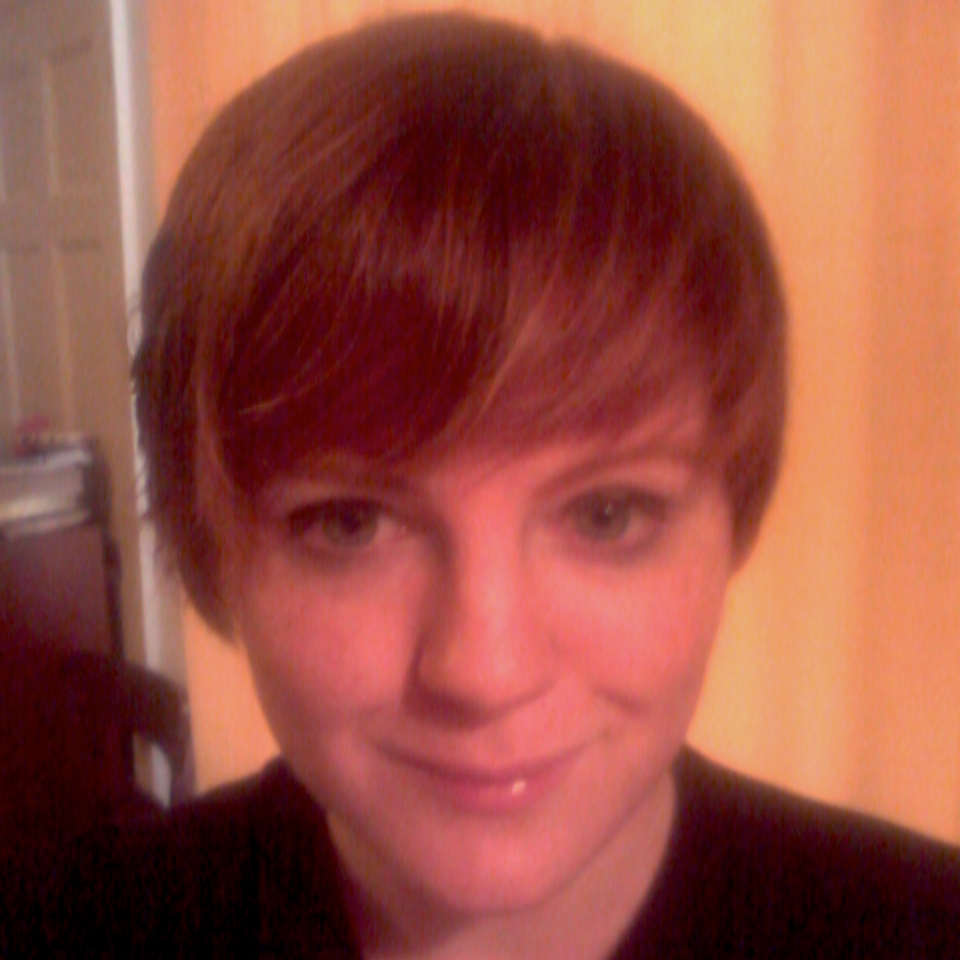 Goldman Sachs president Gary Cohn has warned that the UK should remain a part of the European Union, arguing that it is the “best thing for all of us”.

This comes following George Osborne’s announcement about his desire to see the UK remain with the EU.

Cohn, the head of one of the world’s leading investment banks, argued that London is the only financial capital in the world to rival New York.

A number of firms have raised concerns that leaving the EU could lead to European states imposing costs on UK-based banks operating within the EU.

Speaking to the BBC, Cohn said: “I think that having a great financial capital of the world staying in the UK and having the UK be a part of Europe is the best thing for all of us.”

The campaign director of Business for New Europe, Lucy Thomas, asserted: “Goldman Sachs is just one example of over 250 foreign banks based in London who rely on our EU membership. If they didn’t have access to trade across the EU, they simply wouldn’t stay here.”

However, chief executive of Business for Britain, Matthew Elliott, criticised Cohn, commenting: “When Britain was debating on whether to join the euro, Goldman Sachs threatened to pull out of the UK if we didn’t… They were wrong then, and they are wrong now”

David Cameron has pledged an in-out referendum on the matter if the Conservatives remain in power following May’s general election.