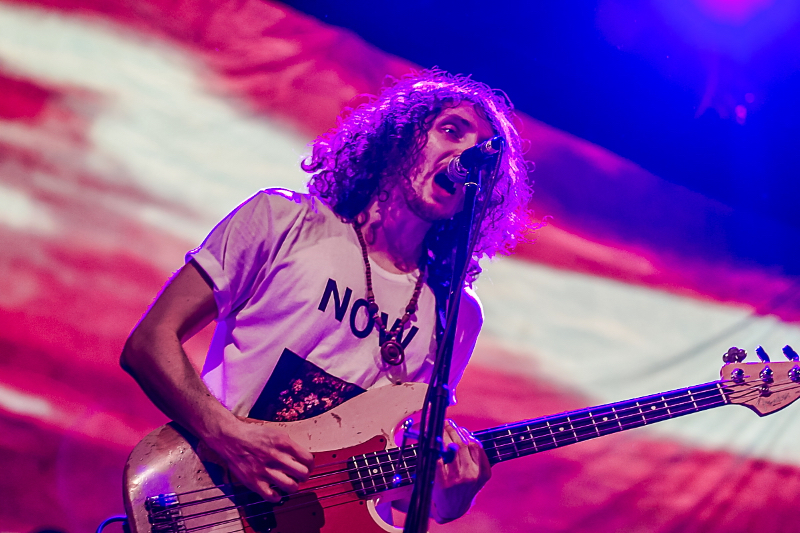 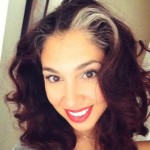 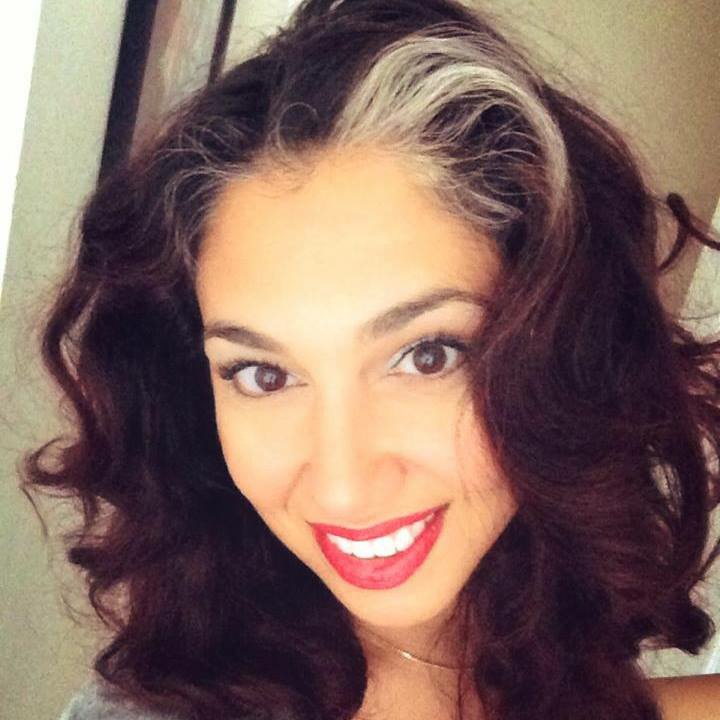 The Wild Life, In the Grass

A little more than midway through Vacationer’s sold out show at Bowery Ballroom in NYC last night, lead singer Kenny Vasoli made an earnest plea to the audience: “Let yourselves feel love all the time.” It was a fitting appeal, given the atmosphere of delight that permeated the room from start to finish of an impressive one-hour performance. The band catered to their devoted masses by balancing the set with material from both of their albums, slightly favoring cuts from their newer release, Relief.  It’s an apt title for their overall musical style. Vacationer marches to the beat of their own (steel) drum with their self-described “nu hula” sound, taking a more electronic-based approach to the island-infused pop (previously adopted by bands like Big Mountain) with a dash of hip-hop soul for depth. The payoff is original songs that sound fresh and organic. Last night, they proved that there’s no need to hijack the listener to a happier place – they can simply be transported on a glider.

One thing Vacationer is not is arcane – virtually everything about their vibe, their message and their image is literal.  Their live show is more hippie than hipster. Vintage-looking footage of beach life projected on a screen behind the band, replete with surfers, girls swimming in bikinis and sailboats constantly reminded viewers what they are all about: island pleasures. The exultant dancing that started with In the Grass set the tone for the night. Later, crowd favorite The Wild Life enveloped the room in buoyant bass lines and throbbing floor toms that ebbed and flowed in gentle but persistent waves, carrying a sunny mix of keyboards, guitar and marimba in its swell. Vasoli’s smooth vocals effortlessly surfed the crests of each song, inviting the audience to let go and be unabashedly carefree. The band’s stage presence was anything but sleepy; their live energy was joyful and spirited and even a little silly at times, reciprocating the crowd’s joy.

Given the heady lure of their “fun in the sun” ethos, it’s easy to see how Vacationer has succeeded at building such a passionate following in NYC. Their music can be a remedy for the ever-present tensions of the urbanite lifestyle. By Friday night, those masses were ready to be delivered from the tedium of the work week – and Vacationer answered the call with gleeful abandon.

For further information about Vacationer and future events visit here. 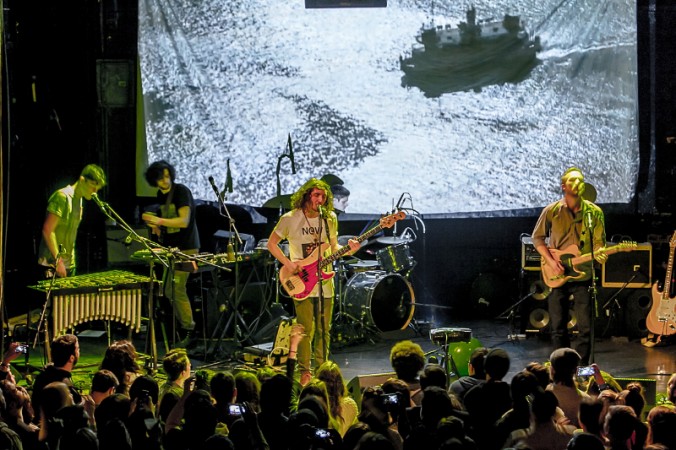 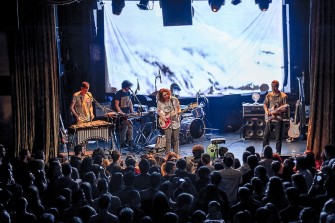 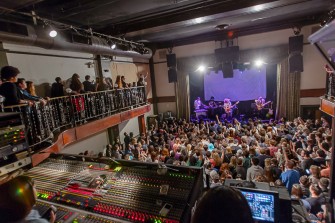 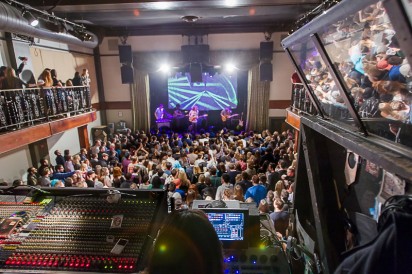 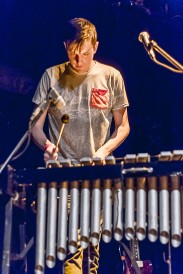 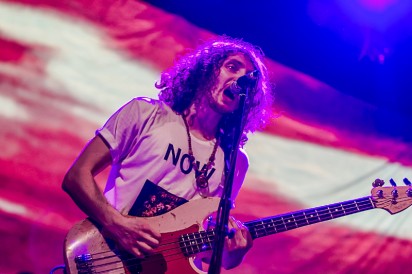 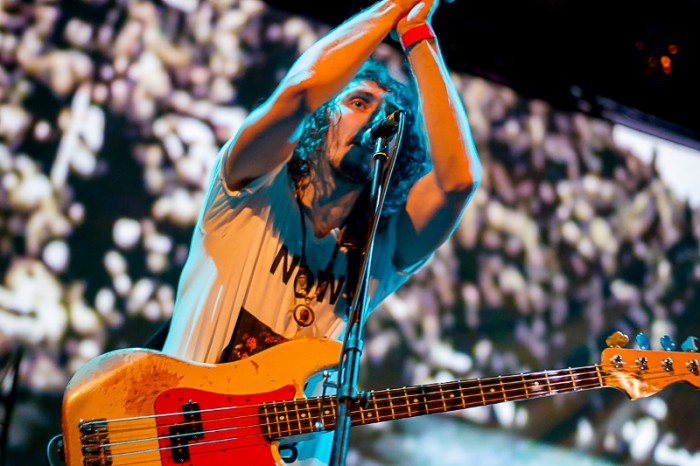 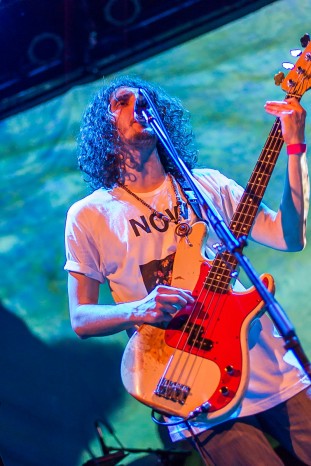 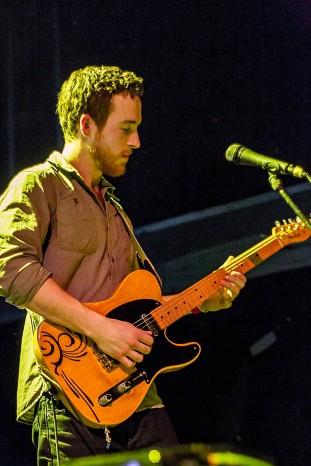 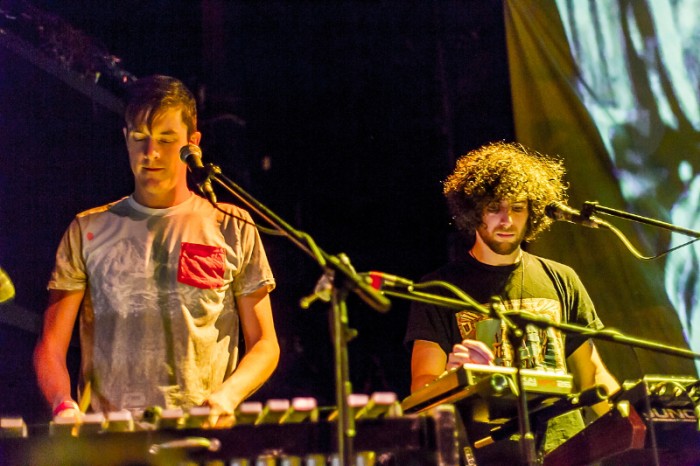 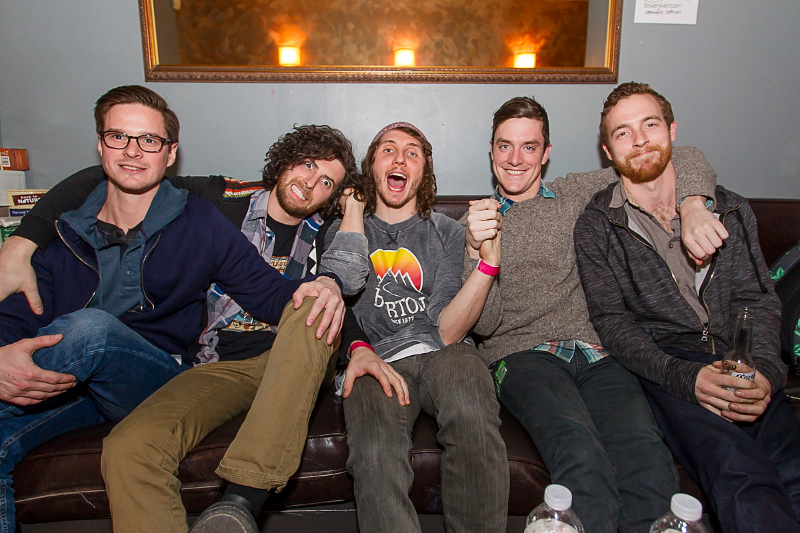 Watch the official video for The Wild Life here:

The Wild Life, In the Grass