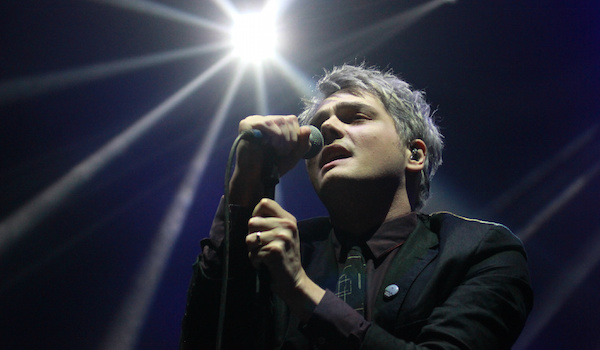 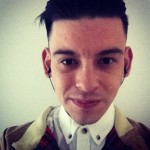 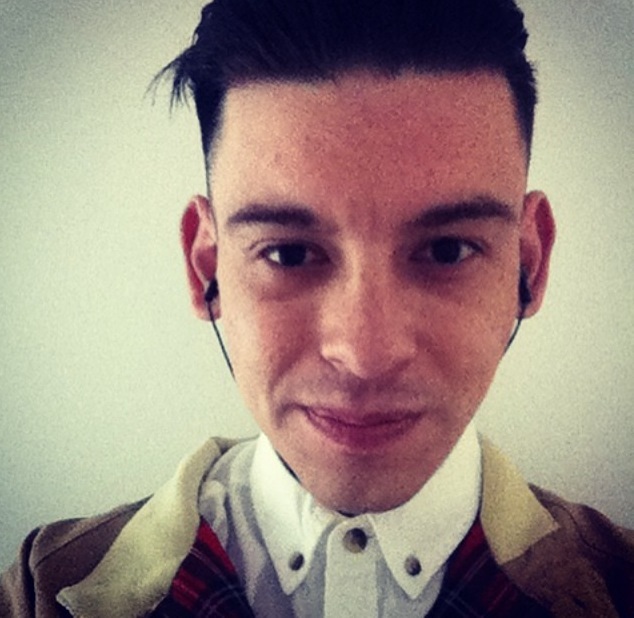 It must be hard for an established artist from a successful band to step out from that self-made world and forge a new iconic sound. Gerard Way has had such success with emo giant rockers My Chemical Romance but has now taken the brave move to start again on his own. Tonight, Way has taken on Brixton Academy as his first solo London show. It’s no surprise to see the room packed out with teen fans, donning a range of My Chemical Romance merch.

Opening the night is a new band, No Devotion, a name that might not mean much to many. It’s revealed that they are what remains of the now infamous band, Lost Prophets. The crowd don’t seem to have any reservations about cheering on the new band, and they provide a solid set, fronted by ex-Thursday singer, Geoff Rickley. No Devotion doesn’t have many similarities to Lost Prophets as their poppier elements are scrapped for a more clean, slightly electronic rock sound. The lads looked delighted to be back on stage doing what they do best.

Anticipation is buzzing around the arena as Way steps out with his new band The Hormones, who start with the intro to rock-edged track Bureau before Way suddenly appears and ignites the atmosphere. Known for his iconic aggressive singing voice in My Chemical Romance, it’s extremely clear that Way’s new music won’t play on that as much. Uplifting pop track Action Cat best shows the talents of Way as he combines poppy infectious music with more subtle vocals, which still make a catchy impression.

The night is one which Way wants to make his own, and the set is completely his new material. Without a cover in sight, it may be too much to expect a My Chemical Romance song to be slipped into the set, but it’s hard to deny that most of the fans in the room would want to hear one. Way is quoted as saying that he’s a huge big Britpop fan and that fact is abundantly clear in his live sound. It’s refreshing to hear an established act take a new direction, and Gerard’s new sound doesn’t disappoint his hardcore fans. 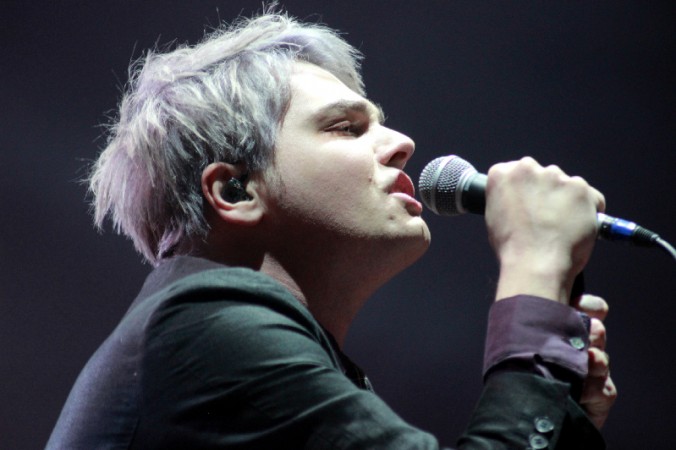 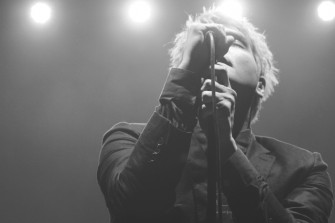 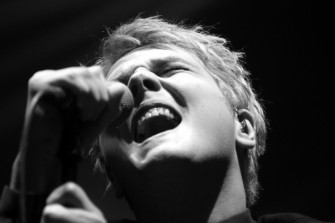 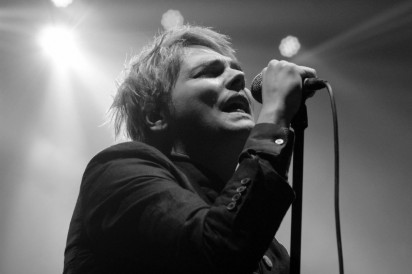 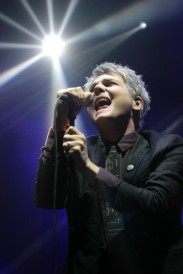 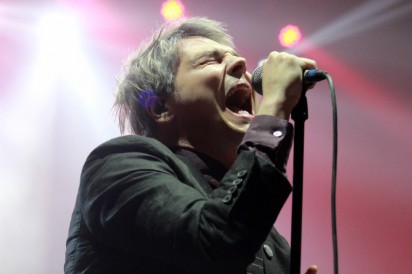 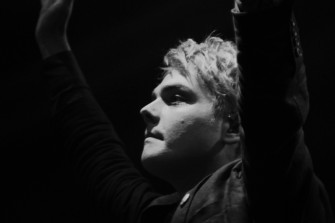 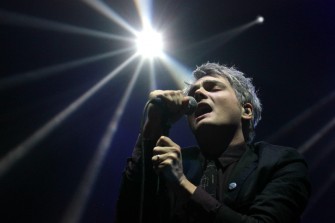 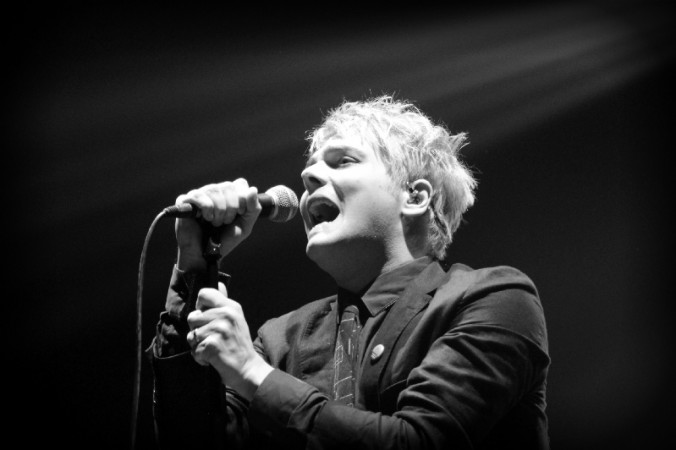 Watch the video for No Shows here: