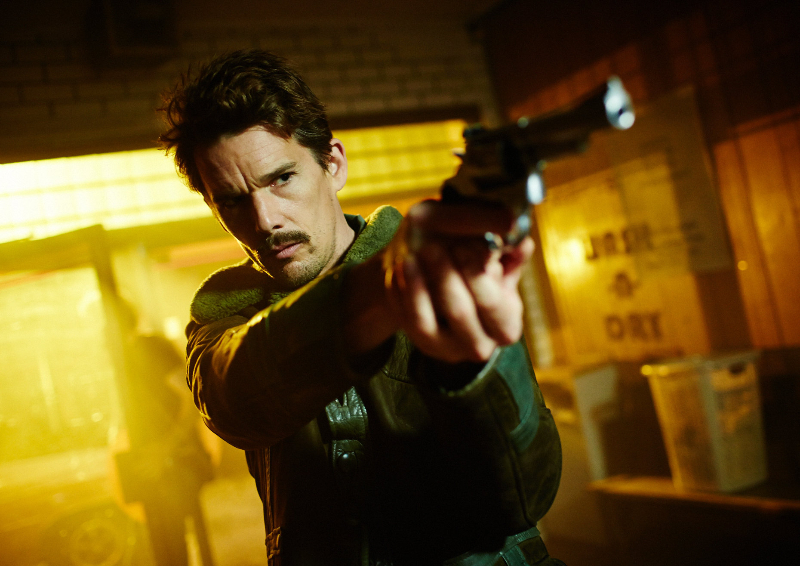 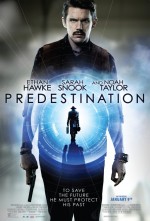 Visceral and sometimes downright disturbing, Predestination is the latest offering from the Spierig Brothers. It tells the life story of a crime-fighting time traveller as he completes his final mission. He’s hunting down the terrorist that has eluded him his entire life, along the way revealing secrets and betrayals that will change the way he looks at his own existence. Written and directed by the Spierigs, Predestination is adapted from the classic short story All You Zombies by Robert A Heinlein. The plot is very clever and requires a bit of attention to follow closely, but the script itself is littered with little clichés, which really lets it down.

The score, which was composed by Peter Spierig, is nothing interesting, only once really helping the action in any noticeable way. Coupled with this, the sound design is sloppy at times, which makes certain lines of dialogue difficult to hear, and while the lighting is atmospheric throughout, the photography could have been more inventive. The effects, however, are excellent.

What really shines in Predestination is the costume and production design, along with the make-up. There is never any ambiguity as to what era any particular scene is (unless it’s deliberate), which means that the Spierig Brothers had no need for the mass of lay-over text that other movies use. The make-up department manage to create some really gruesome effects, as well as pull off some magic that really holds the film together – any more detail might spoil it.

Exciting and always engaging, Predestination requires a little thought and is best approached with a comfortable experience in following time travel tales. It’s a good sci-fi flick for what might be a niche audience.

Watch the trailer for Predestination here: