Until the Ribbon Breaks – A Lesson Unlearnt 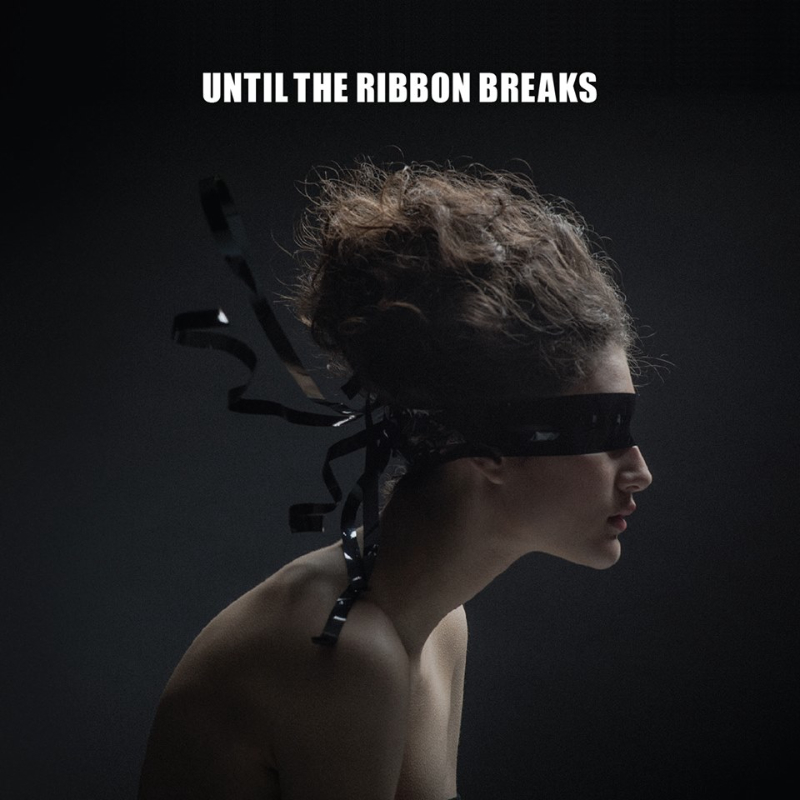 Until the Ribbon Breaks – A Lesson Unlearnt | Album review

A Taste of Silver, Revolution Indifference

Moving from the barest of vocals to a skeletal, cinematic wonderland of sound, A Lesson Unlearnt showers the listener with a deluge of haunting atmosphere and thick R&B groove. Unlike many frenetically paced electronic records, Until the Ribbon Breaks’ debut album adopts an introspective, pared-down approach (reminiscent of James Blake’s Overgrown) that provokes a lead-in rather than sensory overload. The sounds and techniques used on this record aren’t necessarily groundbreaking. The manner in which they’re stripped back, tastefully turned to meet the demands of thoughtful lyrical content, and allowed to carry the listener – effectively – through surprisingly emotional territory, all lend fresh perspective to the familiar electronic patterns. Vocalist Pete Lawrie Winfield initiates a desire to share his secrets in a verse on the initial track, and he does just that. Over the course of the album his cryptic musings gradually unravel into a relatable narrative that explores avenues of doubt, self-discovery, and love. On Perspective and Revolution Indifference, Winfield enlists the help of Homeboy Sandman and Run the Jewels for a few verses, lending a pointed urgency to the smooth singer’s often-understated vocal performance. The album jumps from jungle hip-hop to soaring climax, always quick to supplement its more experimental moments with the firm, head-bobbing beats that act as footholds for the listener.

At its core, A Lesson Unlearnt is a dense moonscape of electronic-leaning slow jams, gathered loosely as a mix tape for a friend. And like any mix tape, there are some hits and misses. A manic smattering of cautious hope underpins the mostly melancholic tone of the album, which feels like it might have been pieced together in a close, sunless room. On Romeo, easily the most poignant of the record’s eleven songs, Winfield quietly unfolds the chaos of a life riddled with uncertainty, asking forgiveness for his actions with quiet confidence. Winfield does not use the sum of his failures as a crutch, as he rallies in Sparks with an upbeat, optimistic view of the future crafted by his hands. The final title track gives a “roll credits” sensation, summing up the loose narrative of the album in a shimmering wind-down that nicely mirrors the initial sparseness of the introduction.

A Lesson Unlearnt was released on 20th January 2015, for further information or to order the album visit here.

Watch the video for A Taste of Silver here:

A Taste of Silver, Revolution Indifference