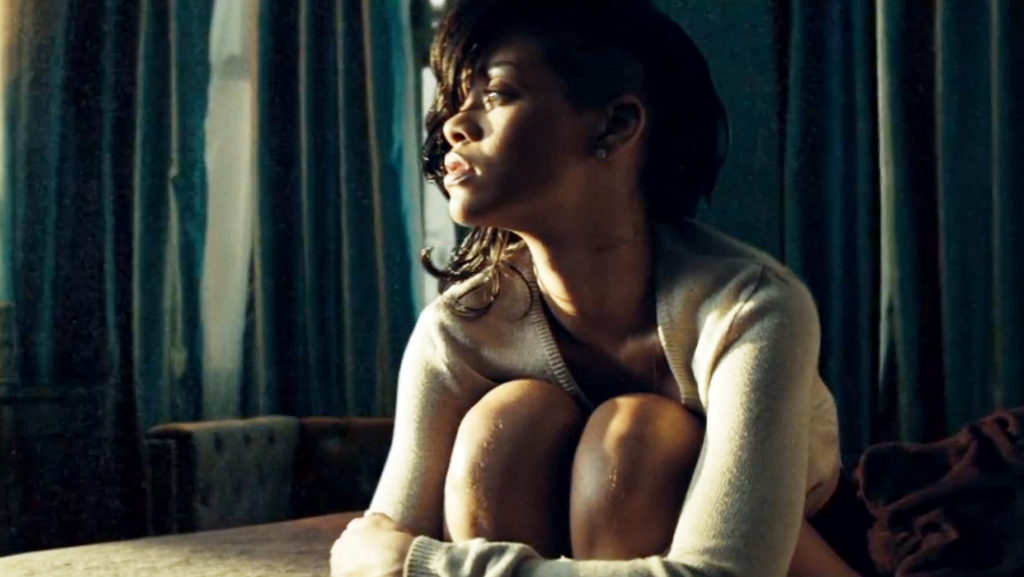 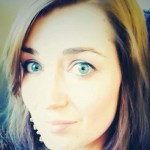 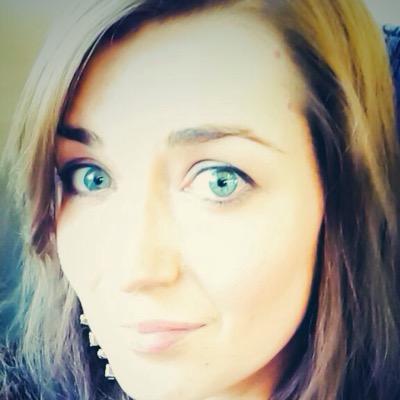 Last week, the High Court ruled in favour of singer Rihanna’s complaint against British retail group Arcadia, for the “passing off” of her image in its Topshop stores. The case originally brought against Topshop in 2012 centred on a T-shirt bearing the image of the singer. Although an agreement had been made between the photographer and Topshop, there had been no consent given by Rihanna for her image to be used for the sale of a product. Whilst the case was not focused on image rights, copyright or privacy violation, Rihanna and two of her corporate licensing companies successfully argued that the passing off was damaging, with the three elements forming the basis of the claim listed as the following:

In satisfying the three elements listed above, the judges presiding over the case ruled that by producing the T-shirt, the company had taken advantage of Rihanna’s previous good relationship with Topshop, as no endorsement arrangements for the product had been sought. One of the wider implications following the outcome of the legal challenge is that celebrities are now better able to control their public image.

The image was taken by an independent photographer during filming of the video for Rihanna’s Talk the Talk single, which then appeared on a £22 sleeveless T-shirt sold by Topshop. The photograph, whilst licensed for use with copyright ownership belonging to the photographer, was not authorised by Rihanna. The premise of the case was formed on the basis that people buying the T-shirt would be misled in believing it was an official product associated with Rihanna and her branding.

Mike Gardner of Wedlake Bell, an intellectual property specialist, said: “The court of appeal has dismissed Topshop’s appeal against that earlier high court decision, so the ban remains in place. This ruling, in what was seen as a finely balanced case, may encourage other celebrities to make similar claims in the future.

“Retailers will have to be extra careful in how they sell items bearing celebrity images. They will need to learn lessons from what happened with Topshop. Anything that is seen as wrongly suggesting an official tie-up or endorsement by the celebrity could lead to legal action.”

Leon Glenister, a barrister at legal firm Hardwicke Chambers, commented: “Until now celebrities have struggled to protect their image being used by other organisations. Even now there needs to be an implied endorsement of the product [for a celebrity’s case to succeed]. Without that, there is no protection of image.”

Georgie Collins, an intellectual property partner at Irwin Mitchell, said: “In the UK, there is no free-standing law of ‘image rights’ that allows a person to control the reproduction of their image, contrasted with the US. Anyone seeking to protect and prevent the unauthorised use of their image must choose from a variety of rights, including trademarks, copyright, designs and the developing law of privacy. The court of appeal has just reinforced this position.”

Topshop has been served an injunction making it unable to sell the product without informing customers that it is not authorised or approved by Rihanna.