An Gee Chan: When You’re Not Around at Tintype Gallery 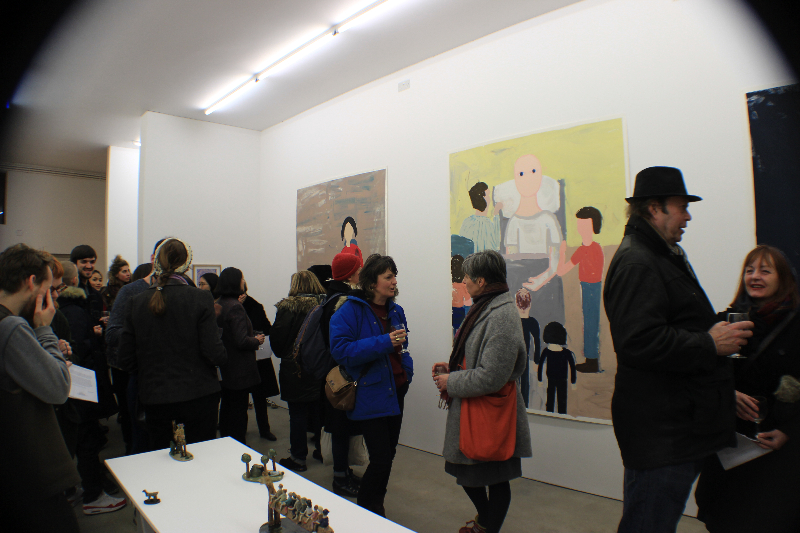 An Gee Chan: When You’re Not Around at Tintype Gallery | Exhibition review

An Gee Chan: When You're Not Around at Tintype Gallery

When You’re Not Around is An Gee Chan’s third solo show at Tintype, and her first since moving to Hong Kong in 2013. Chan seems most comfortable working with mono screenprints onto paper, and the five large works presented in this show do not fail to capture the eye. There is detail hidden in what seems at first glance a simplistic style, an intuitiveness that captures a real energy in the scenes. “It’s the immediacy of getting what is in my head out there,” Chan says.

She might not wait around when she’s working, but there’s clearly a lot of thought going into the preparation. Chan is skilled in her bold, emotive use of colour that can make a work seep pressure or hold a sad tranquillity.

Unable to find the resources to continue her large print works in Hong Kong, Chan has moved to small ceramic figures and dioramas. The figures, lines and shapes are obviously borne of the same mind, but the ceramics often appear to have far more detail than the prints. Perhaps this is because Chan is forced to take more time over their construction. “Ceramics may be slower but they’re right there,” she explains. The immediacy this time is found in the tactile nature of creating them.

The stories told in When You’re Not Around are both individual to the pieces and shared among them as a group: each informs the viewing of them as a collective. They seem to be at their best when capturing and distilling grief and sorrow, especially in normal, quiet moments like hiking or looking out of a window. I Try to Tell Myself What I See Should Be Okay, depicting Chan looking on as a man drags a woman along the street, captures that grim moment of suppressed intervention – where we feel we should do something but talk ourselves out of it.

Chan’s work has a still energy that miss-sells happier moments, but hits hard with its depiction of personal tragedy.

An Gee Chan: When You’re Not Around is at Tintype Gallery until 21st February 2015, for further information visit here. 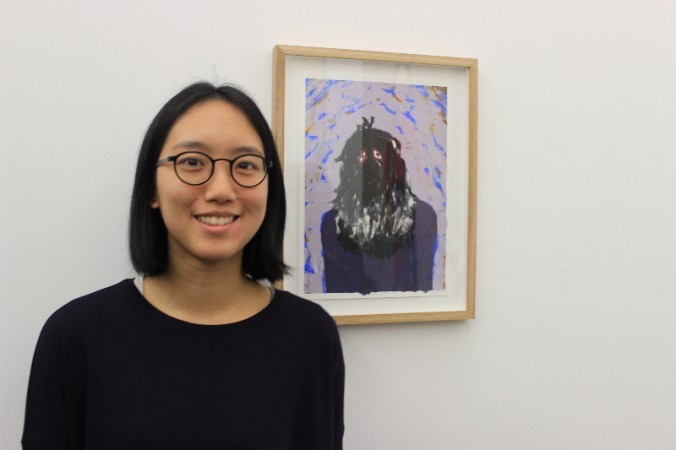 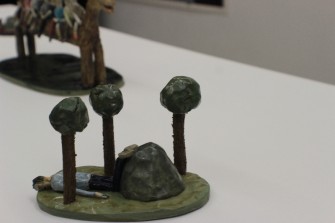 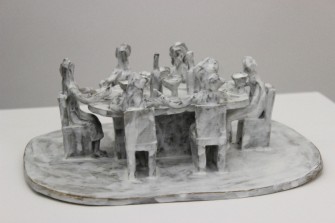 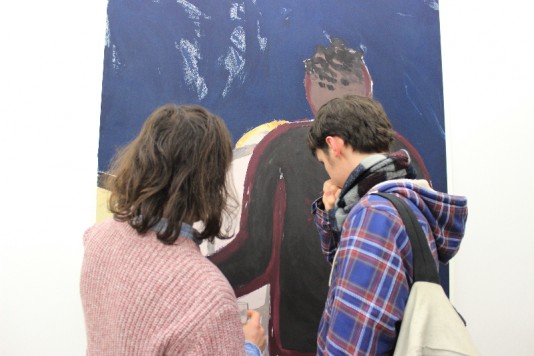 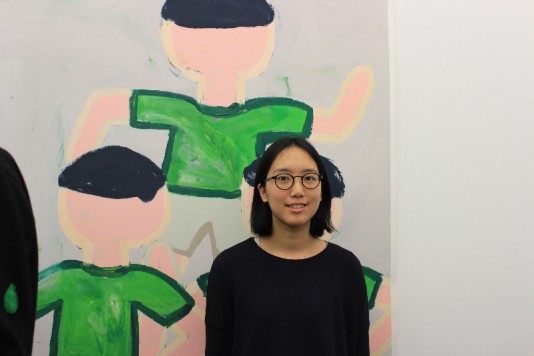 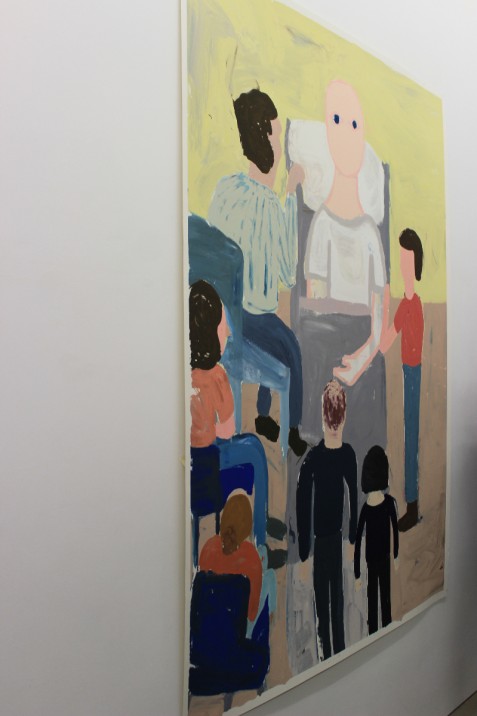 An Gee Chan: When You're Not Around at Tintype Gallery