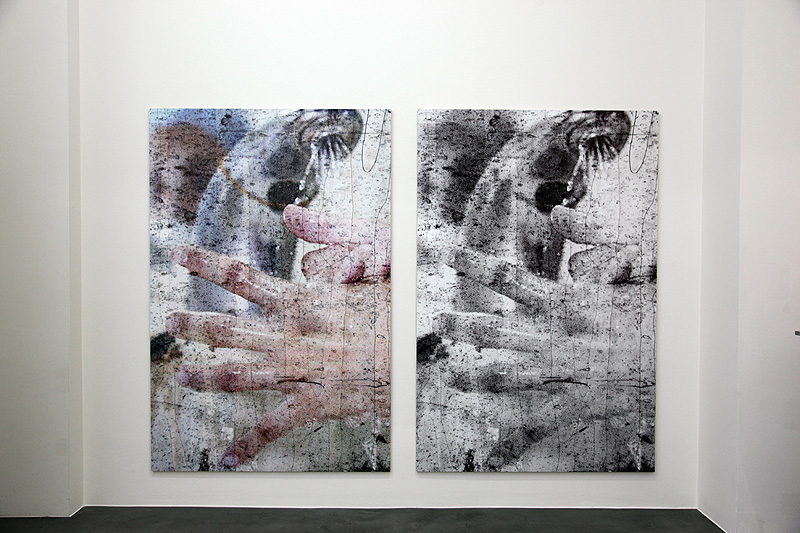 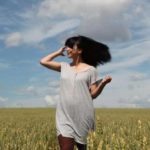 Nestled unassumingly into a corner, the diptych featuring a glossy cover of an edition of The Economist is perhaps the keystone of British-born Hugh Scott-Douglas’ first solo exhibition in London. Bearing a postage label and spread to show both the aspirational ad for Swiss watches on its back and the gloomily foreboding cover story about the current state of global economies, the piece neatly condenses the themes of time, value and the contextual evolution of the photographic image that play out in the larger, more eye-catching works on display. The Economist is used prominently, though less overtly, in another untitled diptych that lifts and enlarges a detail from an ambiguous photograph from the global reports section. The piece is given centre-stage and showcases Scott-Douglas’ understanding and mastery of a range of industrial print-making techniques and mediums. Such skills are in evidence elsewhere; a number of works feature pages culled from the glossy maintenance manuals for yet more astronomically expensive Swiss timepieces that the artist has “polluted” by trapping pencil shavings, hair and other such detritus against them with a transparent layer of Letratone (a product used to add hatched shading to graphics in the pre-Photoshop era).

One could be forgiven for thinking that the curators have left some works intended for display unpacked: the gallery’s floor space is dominated by two hulking palletised boxes that at first glance bear little relevance beyond the artist’s name on the shipping dockets that have accompanied their passage from America. In fact, these works – titled Heavy Images – feature, folded within their cardboard exteriors, enormous defunct vinyl billboard advertisements. Only tiny slivers of the images are visible to those peeking into the boxes. This intentionally maintains a focus on the transmogrification of weightless .tiff files born on the Macs of commercial graphic designers into such inconveniently bulky surplus.

The fact that these boxes have been transported (no doubt at some considerable expense) for the sole purpose of the exhibition raises a niggling issue that plagues many of the other offerings: while an overarching statement is made stylishly clear, the path the artist has travelled frequently seems inauthentic and contrived. Though there’s no doubt the works are aesthetically pleasing, their potential for emotional impact can only be lessened by such contrivances.

Consumables is at The Simon Lee Gallery  from 3rd February until 20th March 2015, for further information visit here. 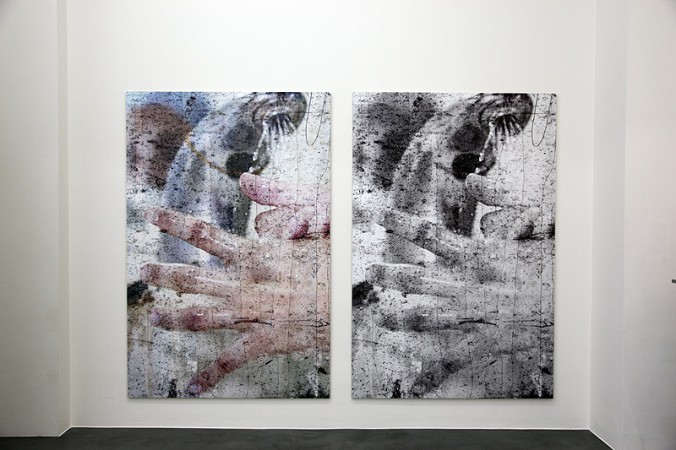 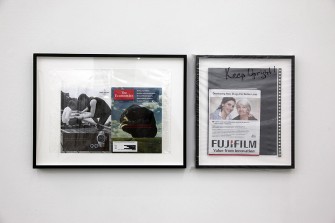 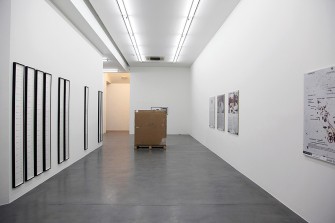 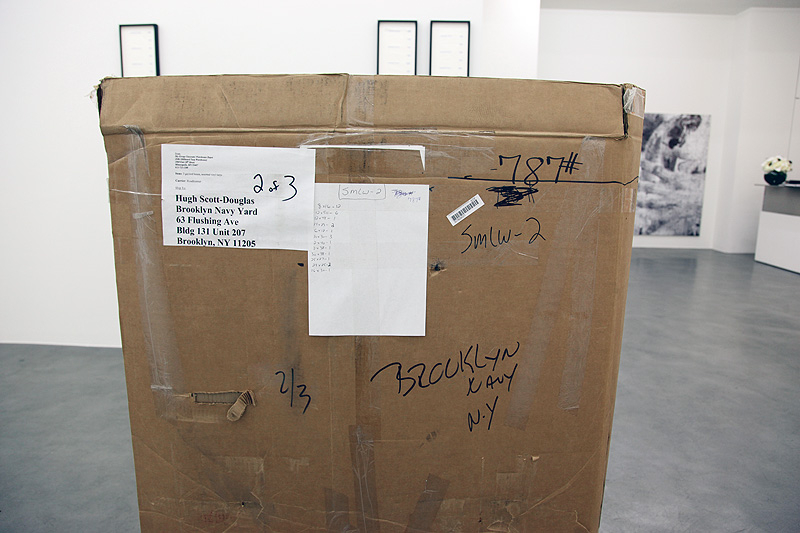