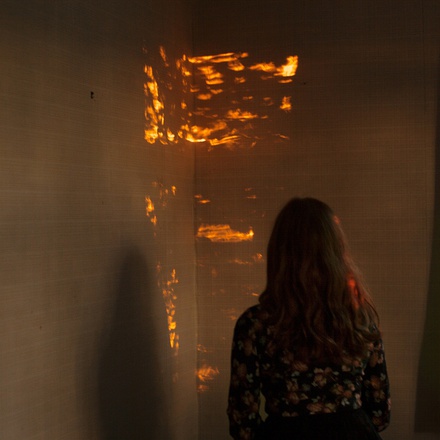 The Presence of Absence at Berloni Gallery | Exhibition review 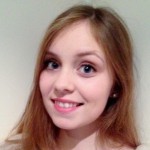 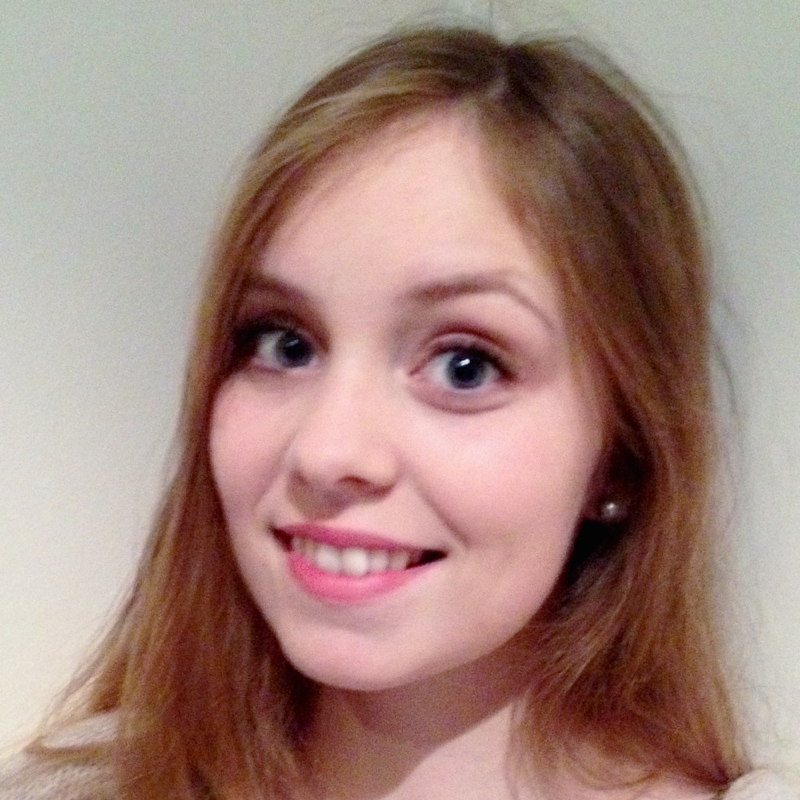 Tucked away behind the hustle and bustle of Oxford Street on the comparatively deserted Margaret Street, Berloni Gallery is the perfect setting to muse on absence. Curated by Paul Carey-Kent, The Presence of Absence is an eclectic mix of photographs, film, sound, sculpture, portraiture, printed fabric and a laser-cut relief by 14 artists – and that’s just what’s tangible. Carey-Kent says that “what is not present is at least as important as what is present in the work.” Yet, it becomes clear when walking around the space that this hard-to-grasp idea of absence is in fact the real star of the show. Many of the artists use architecture to explore this theme. John Smith’s affecting film The Black Tower (1987) and Liane Lang’s impressive and eerie stop-motion of an abandoned building The Last Days both focus on a physical space to demonstrate the importance of the invisible. This is furthered in Maria Marshall’s films Playground and Playroom, which engage in a conversation that uses presence and absence to either challenge or validate religious authority.

What is missing in these works often brings new meaning, understanding, or poignancy. However, the absence is infuriating in pieces such as Blue Curry’s abstract sculpture Untitled: a mixed-media piece that features several seemingly random but exotic items of clothing that sit on top of Perspex plinths awaiting their wearer. The clever curation ensures that the viewer’s greatest response is to what is lacking.

This exhibition essentially creates pairs of opposites; Anni Leppälä’s and Jason Oddy’s photo series literally capture the absence while Alan Magee’s filled hula hoops Return to Glory eradicate it. Rachel Whiteread’s relief Herringbone Floor presents the negative space of a building, while Lang’s film looks at the present leftovers of another to shed light on its many pasts. The noise of Bronwen Buckeridge’s Mid Eye Long High features a soundtrack that’s missing from Stefana McClure’s Suna no Onna, a silent drawing of a film. In doing this, Carey-Kent has set up a dialogue that is powerfully present, curiously ambiguous and forces both the acknowledgment and feeling of the presence of absence.

The Presence of Absence is an aptly paradoxical title for this thought-provoking, concept-driven exhibition. It’s certainly challenging but well worth a visit, as much for what isn’t here as for the great body of art on display.

The Presence of Absence is at Berloni Gallery from 30th January until 14th March 2015, for further information visit here.