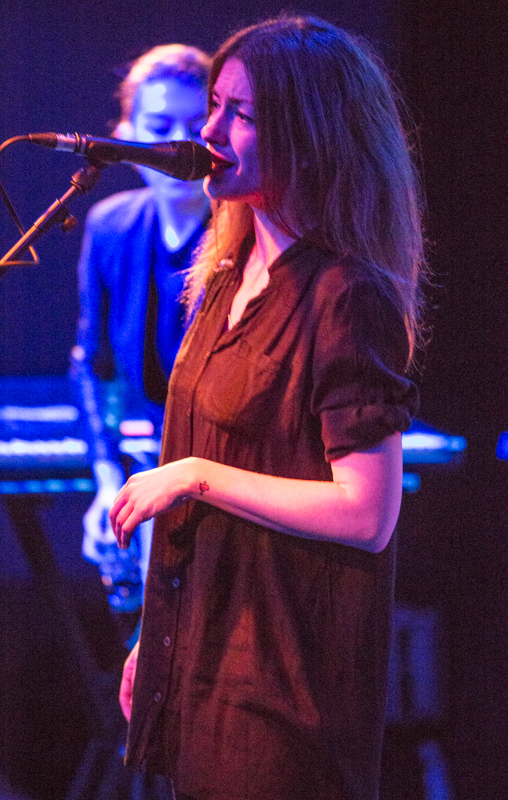 Going by 2.54’s slick image and flawless studio tracks, you could be mistaken for thinking they are just another manufactured alt-pop band. However, live, the quartet have a powerful rawness that exposes a hidden backbone to their music. Sisters Collette and Hanna Thurlowe write and record the songs themselves, but to aid them during their live performances they are joined by Rich Fry and Alex Robins on bass and drums respectively – and boy do they pack a punch. It’s psychedelic, it’s grungy, and it has a swaggering snarl that belies the dreamy lyrics.

The atmosphere built by 2.54 is one of tension, but not in a bad way. The tribal drums, tremolo guitar and droning bass combine to form a sound reminiscent of ancient war, of people ready for combat. This is accentuated by Collette Thurlowe’s habit of squaring up to the microphone, as if preparing for the onslaught of music. The result is a room full of people not dancing, but staring and swaying in time, as if hypnotised by the eerie spectacle.

Stylistically the quartet are reminiscent of Polica, if Polica had tried to rework an album by The Cure. The harshness of the tight, almost-electronic drums and jagged guitars is offset by the orchestral samples and occasional keyboards provided by Hannah Thurlowe. Despite Collette Thurlowe imparting only a few brief words mid-set, their better known songs such as Scarlet, Orion and Creeping are received enthusiastically by the audience and elicite cheers and whoops as the instantly recognisable opening riffs go underway. Despite the occasional slip into tedium caused by their mesmeric style, these hits remind us why 2.54 have made such an impact on the scene: the ability to write punchy, ethereal songs that whisk you away in a pseudo-90s haze.

For further information about 2.54 and future events visit here. 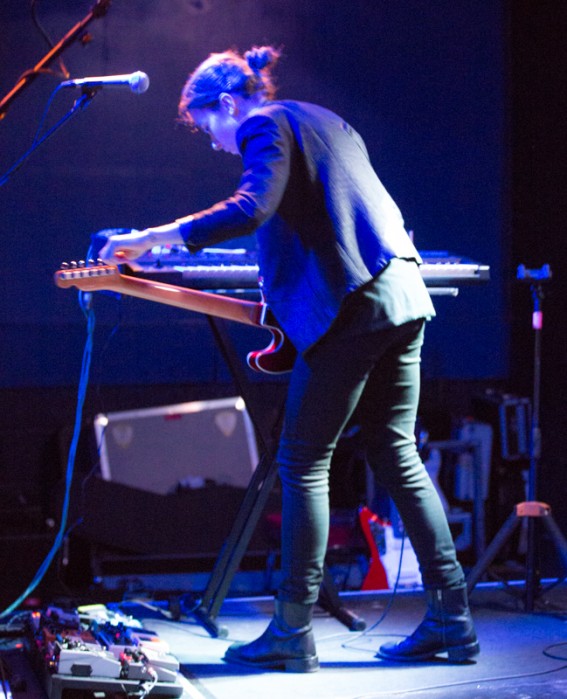 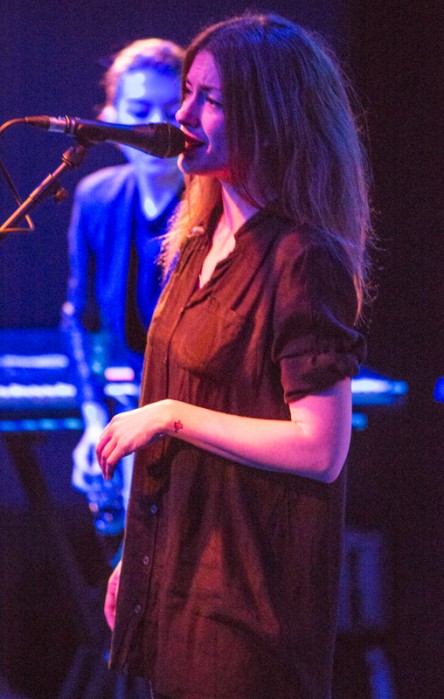 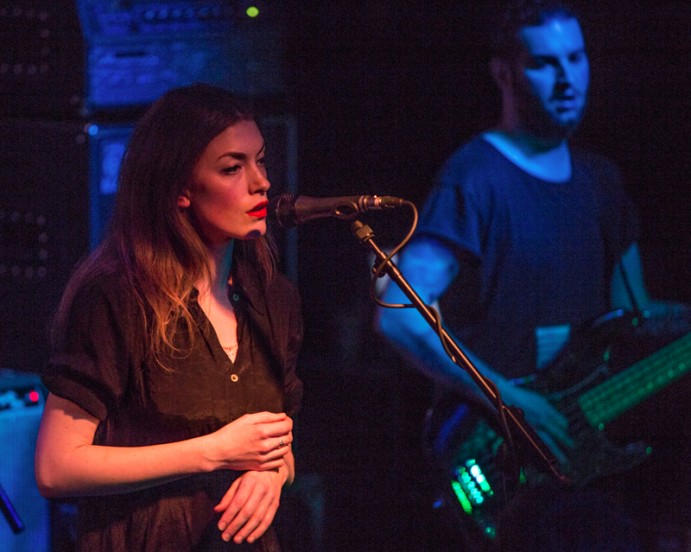 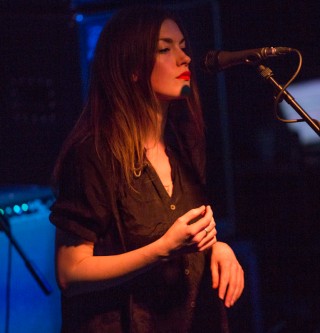 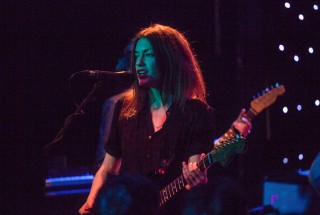 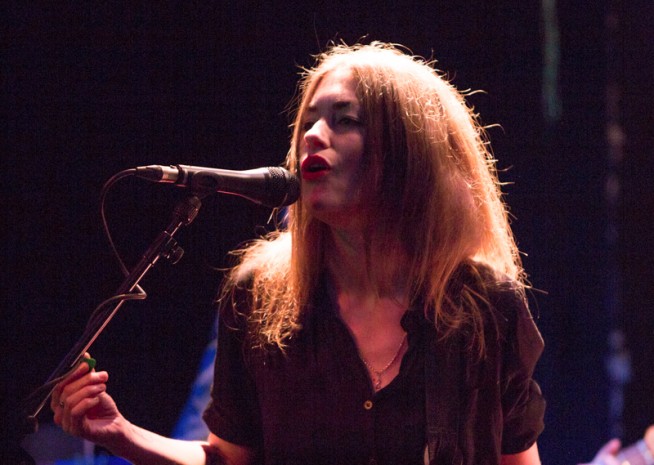 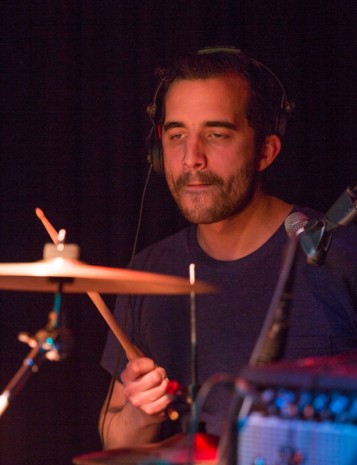 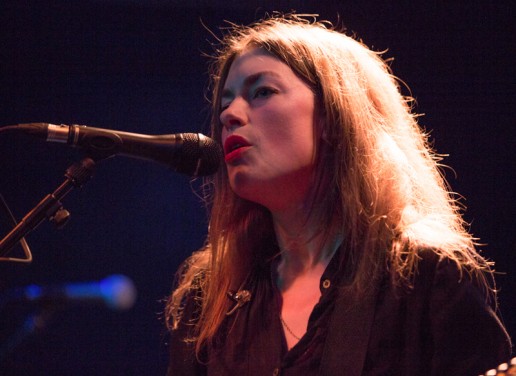 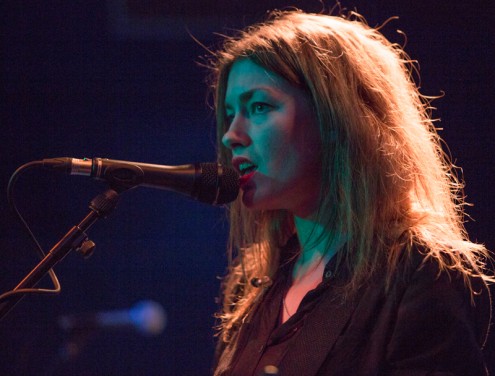