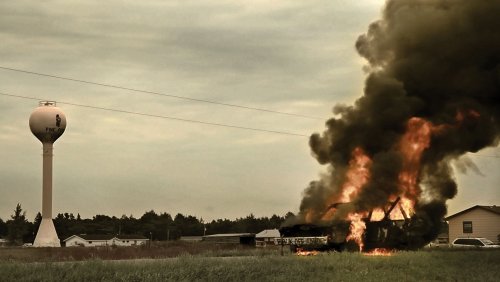 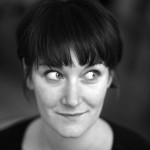 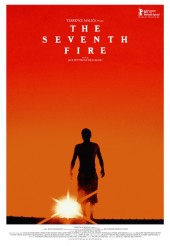 Breaking Tradition is the title of Rob Brown’s novel, crafted during a 57-week stint in jail, his fifth time behind bars. The traditions he talks of don’t really refer to his Native American heritage, more to the tradition of alcohol, drugs and crime that has dominated his life, and which plays a huge part in the community of Pine Point. Jack Pettibone Riccobono’s first feature documentary The Seventh Fire is an epic, brutal and challenging watch. Set in a remote Minnesota village, Pine Point (or P-Town as it is locally known) on the White Earth Indian Reservation, this film gives an honest and troubling view of the drug-fuelled, gangster lifestyles of this ostracised section of American society.

The film begins a little slowly, with snap-shot scenes of local characters and ways of life, before we are introduced to our main protagonists. We meet Brown as he is getting set for his fifth stint in jail, a chilling but almost humorous scene as he reads out his sentence and criminal past to a very uncomfortable-looking lawyer. The lists includes 39 foster homes, drug and gang-related crimes and mention of a “first degree”, which apparently has been left off the roll call. Kevin Fineday, the second of our leads, is 17 when we encounter him, on the cusp of adulthood and spiralling down the seemingly inevitable path of following his idol into a life of crime.

You can see why Riccobono was captivated by these two. Brown, deeply troubled but for the most part a lovable giant, is illustrated in the film with highlights to his poetic, vulnerable side and love for his children, and Fineday, represents the younger generation of this community, lacking options or any way out; describing himself as a “middle man for weed, meth, pills”, torn between becoming a big drug dealer or “doing something somewhat the right way”.

Filmed over many years, with cameras handed over to the locals, The Seventh Fire offers an uncensored view into the lives of the reservation community, where drugs are an everyday, every hour occurrence and violent tempers have short fuses. It is perhaps more a case of capturing the actions of the people and events rather than framing it in any artistic way, although shots of burning chairs, cars, playing children and Brown’s voice-over as he reads out his poetry add some beauty to an otherwise desolate environment.

It is an important and timely film, critical of America’s stance and protocol concerning the Native American community, and gives a mouthpiece, or at least a lens, to people who have little chance to express themselves elsewhere.

The Seventh Fire does not yet have a UK release date.

Watch the trailer for The Seventh Fire here: