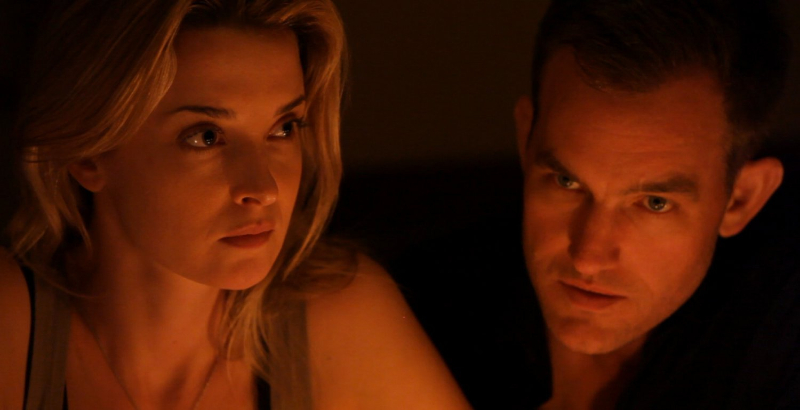 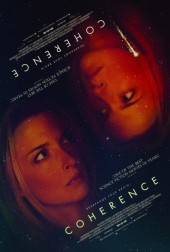 Coherence is proof that there is still uncharted territory to explore in cinema. The latest in a string of living room-shot, micro-budget, indie sci-fi films, it was filmed over five nights, with minimal direction, no script and no limits for the actors. The directorial debut of James Ward Barykit, this film arose out of a desire to explore just how essential the basics of filmmaking are to creating a functional and compelling narrative – and the results are fascinating. The film all takes place over one night, following the stories of four couples at a dinner party as a comet passes overhead. The last time the comet passed over Earth, we are told, was over Finland in 1923, where it caused some strange phenomena. This time the comet is much closer, and as the night unfolds we’re treated to an unsettling tale, full of twists and turns, strained relationships and questions about identity and the very nature of reality. Though the shaky camera work and the abrupt cuts to black can be a little jarring at first, that’s soon forgotten as the story takes centre stage.

Much of the plot hinges on the many worlds hypothesis, and though bits and pieces can get a little headachey if you’re not familiar with some of the concepts, the fast-paced, nerve-wracking plot doesn’t leave you much time to dwell on it. The cast is great too: mostly relatively small names, the biggest probably being Nicholas Brendon of Buffy fame who plays a struggling actor and one-time TV star. Since Barykit only gave the actors notes for their characters, most of the reactions and interactions are genuine and improvised, adding another layer of realism to the tale.

Coherence is thought-provoking, the kind of film that’ll take you a while to walk off. Though, like most horror thrillers, it comes with its fair share of hair-tugging frustrations at the characters’ willingness to do away with reason, it’s definitely one of the most innovative sci-fi films in recent years.

Watch the trailer for Coherence here: