Out of My Hand 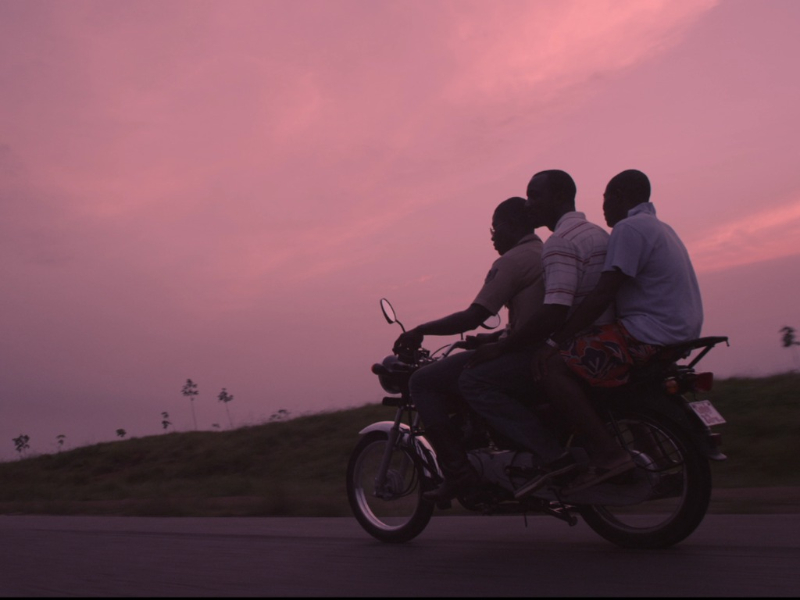 Berlin Film Festival 2015: Out of My Hand | Review

Out of My Hand is the second foreign production narrative film ever shot in Liberia, and it gives us an exclusive glimpse into the everyday lives of the plantation workers living there. Supported by the Liberian government and its movie union, director Fukunaga uses a cast of both professional and nonprofessional actors to deliver a beautiful, if tragic, realisation of the tired myth of the American Dream.

The film opens with protagonist Cisco meticulously extracting rubber from the forest. His days are long and the conditions bad; he and his compatriots wage a strike, which inevitably leads nowhere. He eventually takes off to America, the land that he’s only ever experienced through his radio or vicariously through his cousin. He’s told when he arrives not to expect a land of “milk and honey” but, after his previous existence, the bar is set low anyway.

The director claimed in his Kickstarter appeal that the movie is a universal story about a man who “fights in earnest, for his life and attempts to go beyond his inherent limitations.” This is unveiled as Cisco leaves his comfort zone in Liberia and tries to live his version of the American Dream, driving yellow cabs in New York.

Cisco leaves Liberia but he ends up in a community termed as “little Liberia” in New York, where he is confronted with a microcosm of the country he left. Former child soldiers and their victims live next door to each other, The Liberian Civil war is still too fresh to be called history, and the spirits of the war follow him wherever he goes. Cisco is confronted with the “spirits” of his past, but he is also confronted with his own self, which perhaps is an even bigger demon to tackle.

Objectively, the story is not original; the failing of the American Dream has been explored through film, literature, music and art since time of memorial.  However, Fukunaga’s unique rendering of this narrative revives this familiar trope. No matter how far Cisco and his denizens travel, they cannot escape the past and the country they came from. While the story feels distinctly Liberian, it also has a universal appeal. A must watch.

Out of My Hand does not yet have a UK release date.

Watch the trailer for Out of My Hand here: