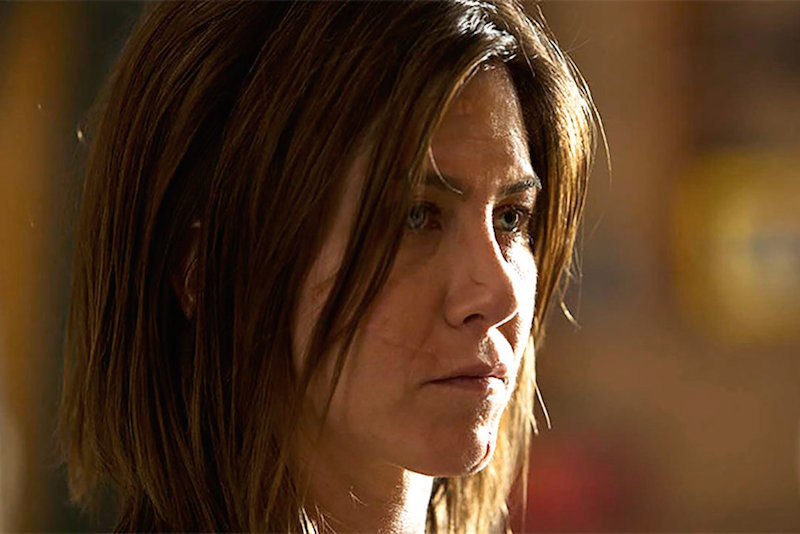 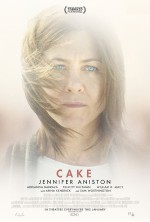 Oscar season has fallen upon us once again and no one can escape the 24-hour coverage leading up to the decisive week. Every year, each category is a mix of wheat and chaff; some nominees have broken ground and have contributed to the innovation of their field, others have tried to find the award-winning formula and have fallen tragically short. Sadly, Cake is mostly chaff. Claire (Aniston) suffers from chronic pain due to a car crash she survived and has become addicted to prescription painkillers as a result, in order to numb her physical and mental trauma. Aniston is supported by a talented cast (Anna Kendrick, Sam Worthington, Chris Messina and William H Macy) but their characters are little more than half-drawn tropes: Kendrick is a figment of Claire’s imagination, Worthington plays the tortured romantic interest and Macy’s cameo as Claire’s father lasts a record breaking 50 seconds.

Director Daniel Barnz struggles behind the camera and resorts to directing by numbers, barely forming a narrative around Aniston’s performance, ticking every cliché box on the way and surrounding Claire with a diluted supporting cast, making this little more than a transparent vehicle for Aniston. Visually, the film is as beige as Aniston’s pyjama-centric wardrobe and dwells on tired motifs of sunshine glare through wind chimes.

The dark comedy in the first act is familiar terrain for the Friends star (and her wit elevates half-baked dialogue) but tends to undermine the drama rather than adding a sardonic twist. She pushes herself outside of her comfort zone and develops a complicated and compelling character. As a film, Cake is forgettable but Aniston displays a previously untapped potential that occasionally reminds the viewer of the wounded but still human soul under the overzealous scar make-up.

Watch the trailer for Cake here: