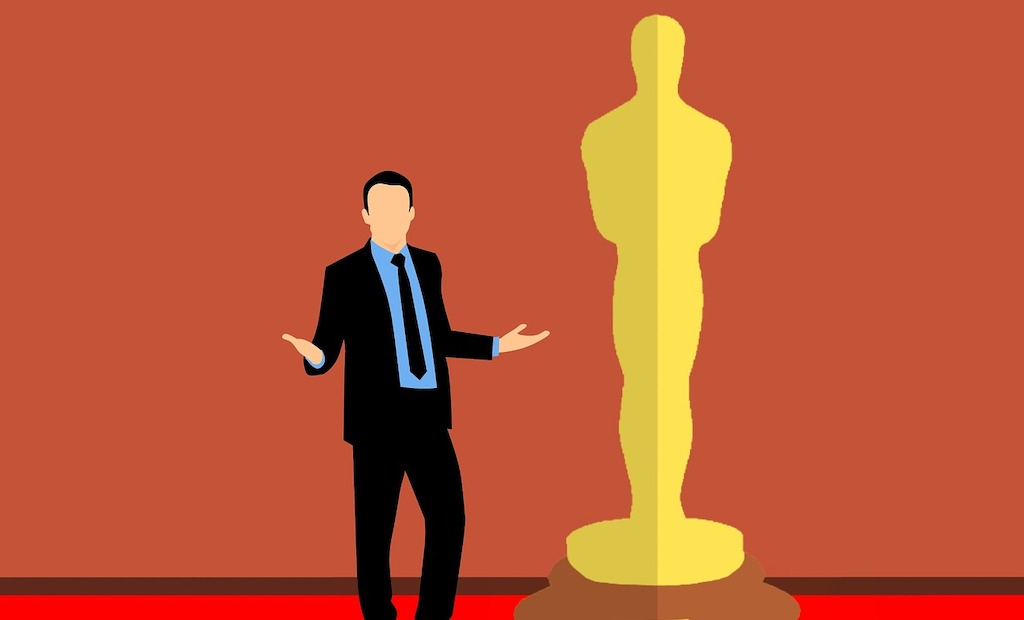 Over the years, Oscar acceptance speeches have ranged from the heartfelt and sincere to the obnoxious and downright ludicrous. Some of the world’s biggest stars have explored every emotion after receiving an award and sometimes viewers are lucky enough to witness embarrassing emotional outbursts or obscure politically motivated protests. Since the first ceremony in 1929, the Oscars have become more and more popular, and viewing figures have steadily increased on a global scale.

Research conducted by Variety magazine last year shows that the show’s online presence has grown formidably in recent years and acceptance speeches have become as much a talking point as outfits and plus ones. Journalists scrutinise every last word and gesticulation and the public too are all over social media, sharing their thoughts on the graciousness and style of each speech. Actors, directors and producers may not know it, but, these days, a good awards speech can hugely benefit their careers. So, with the likes of Jared Leto and Lupita Nyong’o stealing the show last year, who will make the headlines in 2015 and deliver a master class in public speaking? The Upcoming looks back at the most memorable, amusing and unusual Oscar acceptances and tries to decipher the art of effective speech giving.

The beauty of Tom Hanks’ acceptance speech for his role in Philadelphia had more than just an impact on the stage at the time, it actually changed someone’s life. Upon receiving his Best Actor award, he delivered a beautifully crafted speech which seemed to touch on every emotion (writers at The Week have praised the speech for its “glorious mixture of swoon and sob”). However, after his speech it transpired that Hanks had inadvertently revealed the sexuality of one of his former Drama tutors; a man who had never chosen to publically reveal his sexual orientation to friends or family. After being swarmed by reporters in the aftermath of the show, Hanks’ tutor confirmed his homosexuality and ended up joining an organisation for gay teachers who worked with charities to help children diagnosed with HIV. Although Hanks delivered what is considered to be a master-class in public speaking, his accidental bombshell made his speech become even more memorable and, as an unintended consequence, inspired a man to help hundreds of suffering children.

Click here to see Tom Hanks’ acceptance speech after receiving a Best Actor Award for his leading role in Philadelphia.

In the same year as Hanks received his Award, Gwyneth Paltrow received the award for Best Actress and made an equally memorable speech. She began strongly, in a gracious acceptance which follows all the traditional rules but then, the speech begins to trail off in a differently direction. Whilst attempting to thank an incredibly lengthy list of family members, Paltrow struggles to control her emotions and her speech descends into a laborious blend of sobbing and thanking. The acceptance is now remembered by Empire magazine as a terrifically tearful example of what not to do if you win an Oscar.

1973 was the year in which Marlon Brando made Oscar history. Rather than receiving his own Award as Best Supporting Actor in one of his finest ever roles in, The Godfather, Brando did something revolutionary, he selected little known Native American actress, Sacheen Littlefeather to accept the award on his behalf. Littlefeather’s speech was actually a rejection of the award on behalf of Brando and instead, he chose her to use the Awards ceremony as a platform to raise awareness for American Indians in the film industry. Criticism fell upon Brando but he still managed to make history with a memorable and hugely courageous publicity stunt.

As both the director and star of the film, Life Is Beautiful, Italian actor Roberto Benigni did not hold back when receiving the Best Foreign Language Film Award. Giddy and openly ecstatic, Benigni’s acceptance cannot fail to make you smile and it’s clear the whole audience felt real, genuine warmth on his behalf. As well as his acceptance on the stage, Benigni’s acrobatics, climbing the backs of the chairs and running up the aisle, make his acceptance even more unforgettable.

After winning the Best Supporting Actor Award in 1997 for his role in Jerry Maguire, Cuba Gooding Jr. had audience members rising from their seats with his energetic emotional outbursts of ‘I love you everybody!’ Although his speech begins to be cut off by music, his emotion is visceral, his words appear heartfelt and genuine and he avoids rambling off into tedium. Each shout out that he declares is honest, profound and there is definitely something euphoric and energising about the actor’s stage presence speech. This is by far one of the most energetic and enjoyable acceptances.

You can view the speech in full here.

There is no definitive way of giving an Oscar acceptance speech. Whilst some actors are prepped and primed with something ready written, others simply let their emotions flow and it’s clear they have varying degrees of success. However, the above speeches show that a combination of humour, emotion, modesty and even protest can leave a positive lasting impression. The length of a speech is always key, and in this instance, the ability to maintain a balance between personal anecdotes, gratitude and political messages appears vital. Controlling your emotions, humility and bringing to light relevant, topical issues are all key to making a successful acceptance speech and with all these elements you’re sure to charm and win over your audience. 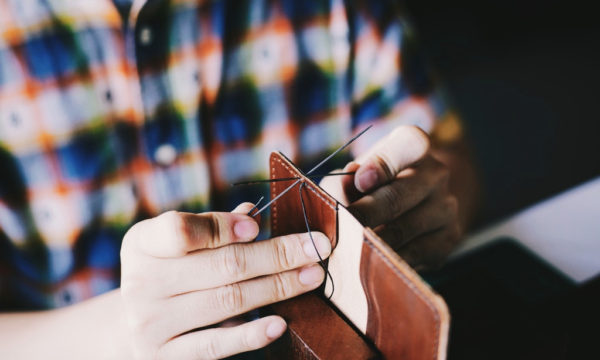 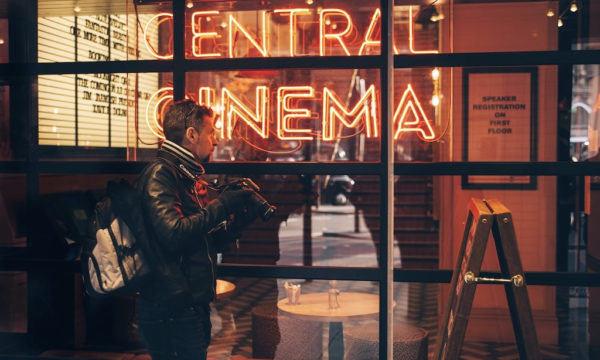 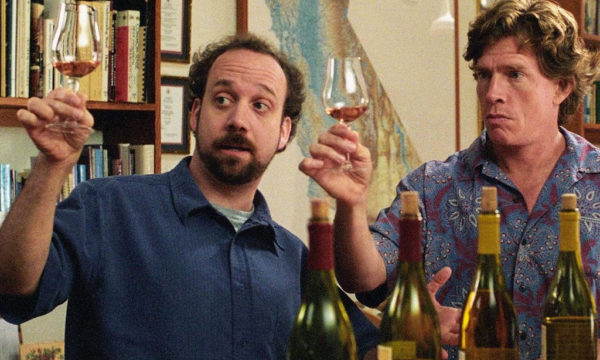 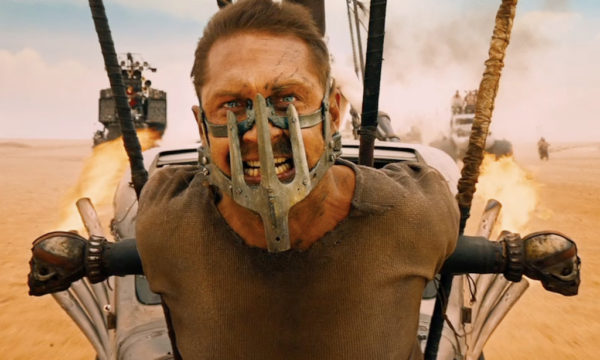 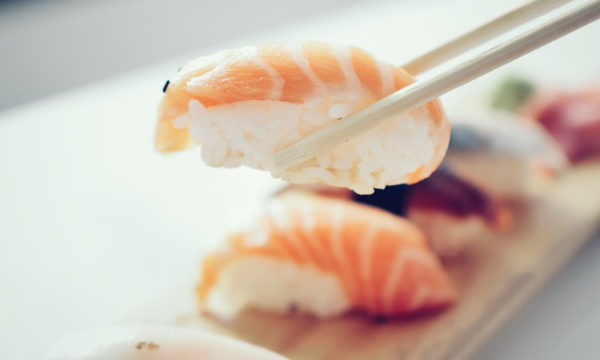 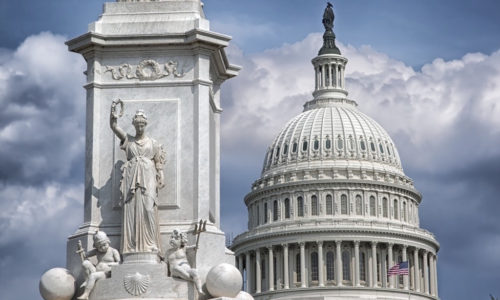