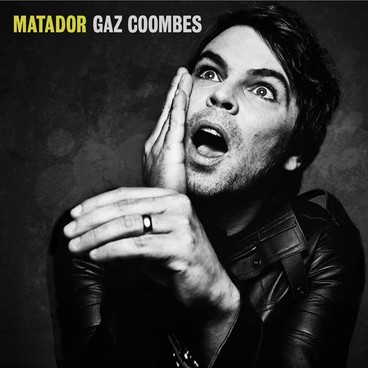 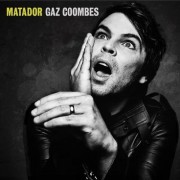 The artfully hirsute former Supergrass frontman offers up his second solo album in Matador, which features the truly lovely single 20/20, an exemplary slice of dream indie. It probably deserves more than the just under 2 This album is exuberant: you can just feel the joy of music coming through. Coombes’ vocals are deliriously sweet, high for a man and eminently listenable. The cleverly titled The English Ruse has a propulsive feel to it, disintegrating in the centre into choral sounds before the wagging beat returns, with oceans of guitar reverb to accompany it. It’s dreamy while also being experimental.

Needle’s Eye feels epic, with a spoken refrain from an American woman saying “Arcadia is waiting”. It’s romantic and overblown – in a good way. Seven Walls features gradually growing keyboard flourishes over the languorous beat, as Coombes’ vocal swells, bells ding and woman’s laughter is heard over the chorus “don’t step on the cracks cos I love you too much.” A nonsense lyric, childlike, but it’s also quite sweet.

The epic feel continues on To the Wire, where Coombes’ sings: “I wanna cut myself, cut myself down. I wanna talk myself, talk myself down.” It mixes a strong tune with invention and a range of effects, as all the while Coombes’ voice is sliding over the musical cacophony underneath. At one point the drums kick in and a sound like an X-ray gun goes off. It ends in the coda “the wire, to the wire.” There is a 30-second interlude with Is It On – silly but somehow the album would be diminished without it.

The album finishes with the brief Matador, an unusually short one-and-a-half minutes long. It’s a beguiling album, experimental and playful, while still sounding lovely. It shows that the erstwhile rebel has matured into a consummate musician.

Matador was released on 26th January 2015, for further information or to order the album visit here.