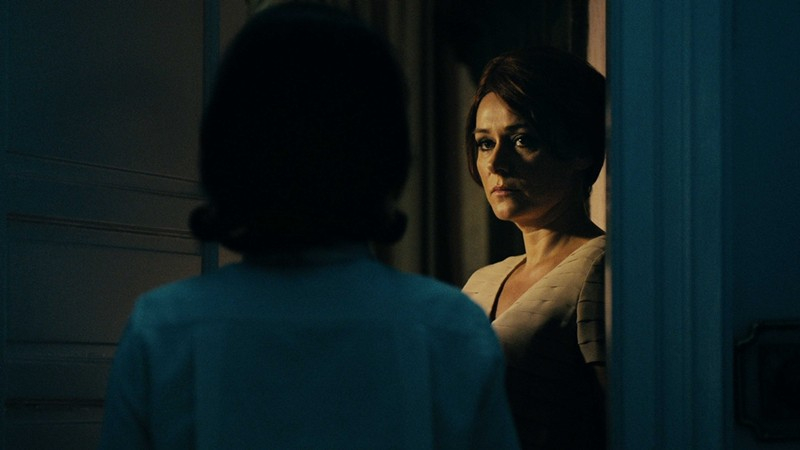 The Duke of Burgundy | Movie review 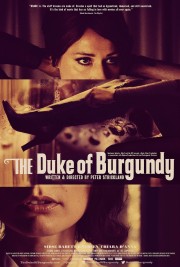 The Duke of Burgundy is an immediate success on at least one level: thanks to a complete lack of male characters, it emphatically passes the Bechdel test, which is the measure for male bias in fiction. It’s shockingly failed by around half of all known works, requiring at least one conversation between two named female characters in which the topic is something other than a man. Director Peter Strickland’s study of sapphic desire and fetishistic sexuality draws the audience into the love affair between upper-class amateur entomologist Cynthia (played by Sidse Babett Knudsen, famed for her lead role in Danish political drama Borgen) and Evelyn (Chiara D’Anna). From a starting point that presents Evelyn merely as hired help, the film deliberately shifts and warps our perception of the nature of their relationship, its motivations, and its power struggles. What first appear to be natural interactions and classist hostilities are replayed and smartly revealed to be carefully scripted sexual role plays.

On paper, the film is downright filthy, with little plot beyond a sequence of ritualistic and taboo-shattering love scenes in which Evelyn’s kinky fantasies are made real. Yet, the artful beauty of the piece lies in its handling of sex on an emotive rather than an explicitly physical level. The depth of carnal passion is portrayed not in yards of exposed flesh, but by such neat vignettes as a fist clenched in ecstasy, the motion of a bed sheet, or the sounds of an act of urolagnia heard from behind a closed bathroom door. Though it’s perhaps at the expense of much in the way of storytelling, the mood and feeling of the senses being filled is palpable – the credits even mention an official supplier of perfumes, as if the audience might perceive some sense of their bouquet.

The visual flair continues beyond the bedroom scenes thanks to some beautiful cinematography. To vivid effect, the film uses as its palette the colours of the particular butterfly from which it takes its name, and its characters live in a well-realised, if surreal, world (as part of a sort of hyper-scientific women’s institute). The soundtrack is also worthy of mention. A brooding mix of compositions by indie pop duo Cat’s Eyes, and field recordings of insects (also meticulously credited), it’s a fitting background to the romantic and animalistic motivations at play in an intimate and atmospheric work of sultry eroticism.

The Duke of Burgundy is released nationwide on 20th February 2015.

Watch the trailer for The Duke of Burgundy here: