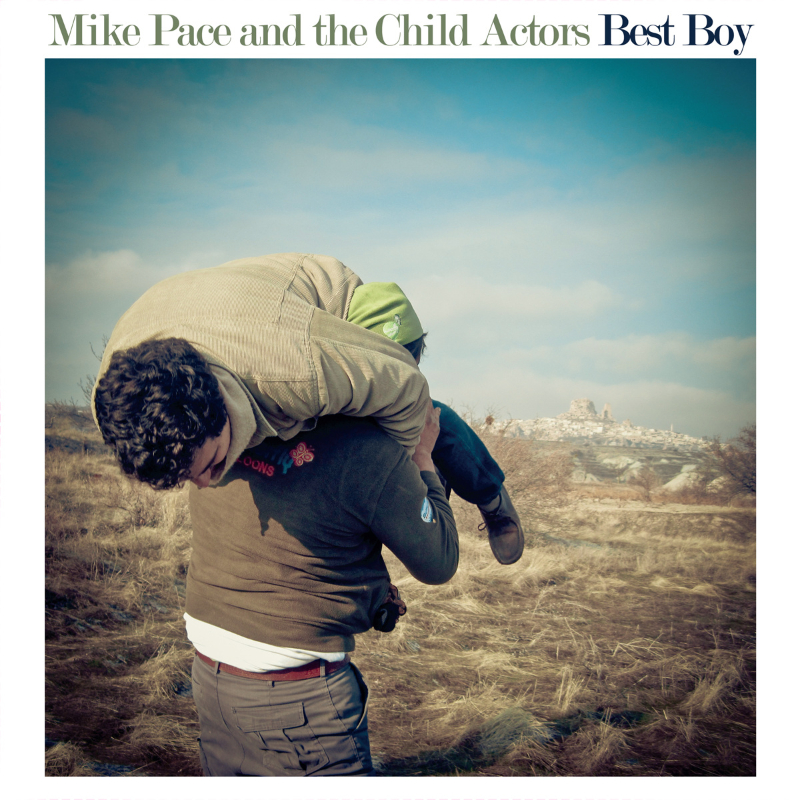 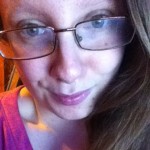 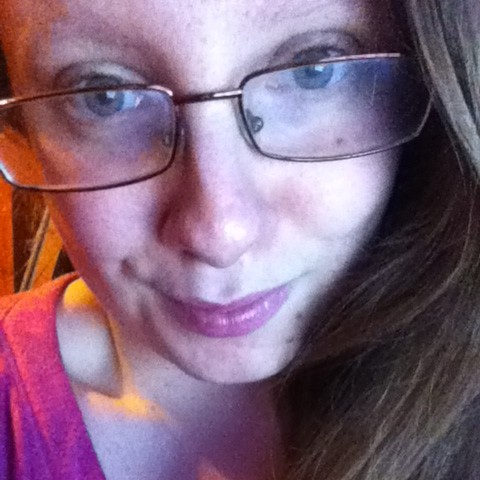 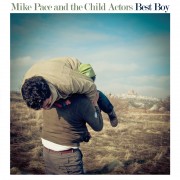 Best Boy as a whole is striking as an alternative collection, providing energy and a rock vibe from start to finish. With powerful vocals and commanding instrumentals, this album is definitely something that many will enjoy after the first listen. The opening track is fundamental in grabbing the audience’s attention, which is something Mike Pace and the Child Actors succeed with. Up the Academy is a wonderful rock track, with lyrics that are infectious and an upbeat vibe to it that somehow surpasses the rock/alternative route that was expected from this lot. The instrumental breakout is in a league of its own and is truly an incredible showcase of their musical ability.

There’s a 60s feel to this collection, especially in Cold Calling, which gives off a retro vibe that blends in brilliantly with the rest of the songs. McKinely is more gentle, playing with the heartstrings as the band takes a more emotional approach with their songwriting and sound. While diversity within an album is key, artists must consider the overall theme to their piece, which doesn’t quite follow through in this album. One track can be classified as a rock song, while another is arguably more country, though it doesn’t take away any of the enjoyment of the compilation.

The standout songs are towards the end of the album, tender songs like Southern Cordial and Would You? They’re stripped back entirely, showing off their musical prowess. Emphasis is placed on the divine vocals and celestial lyrics that are utterly stunning and a credit to everyone who worked on this.

Best Boy was released on 13th January 2015, for further information or to order the album visit here.