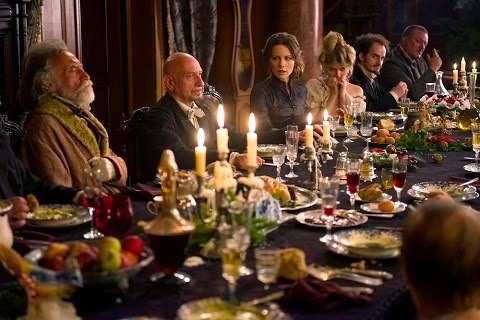 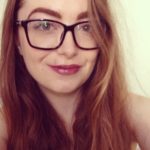 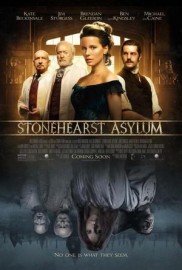 Based on the short story The System of Doctor Tarr and Professor Fether by American gothic poet and writer Edgar Allan Poe, Brad Anderson’s Stonehearst Asylum follows a young doctor visiting a mental asylum with the hope of gaining some clinical experience. What greets him is a seemingly progressive form of treatment that allows patients and staff to roam freely and socialise together. But as you might expect, all is not as it seems.

Boasting an impressive cast that includes Ben Kingsley, Brendan Gleeson, Michael Caine, Kate Beckinsale and Jim Sturridge, the stately asylum and frighteningly barren wasteland that surrounds it are an atmospheric setting in which this gruesome tale unfolds. Kingsley gives the stand-out performance as Dr Silas Lamb, a striking character with plenty of intrigue. Beckinsale seems oddly detached in the role of Elisa Graves, a woman suffering from hysteria, though her detachment only makes her insanity seem more convincing.

The gothic, over-the-top story raises questions about the grotesque and often brutal methods used to treat mental illness at the turn of the last century. Apparent treatments seem like methods of torture, which means the lines between doctors and patients are blurred. Are they patients? Or are they prisoners to be punished and exiled from a society that no longer wants them?

Set almost entirely in the walls of the asylum, Anderson succeeds in creating a claustrophobic atmosphere that imitates the trapped feeling of one of Stonehearst’s patients. The plot takes many twists and turns and the often clichéd storyline is buoyed by the fact that it constantly keeps the audience guessing. The movie plays with the perception of normality and insanity: are these concepts real or simply constructs of the stifled Victorian society?

Although the movie is filled with tropes and some scenes are verging on cheesy, the acting does not disappoint. For lovers of the gothic, the grotesque and the camp, this is a must-see.