Take Two Film Festival day one: Fancy Dress and Us, Naked stand out 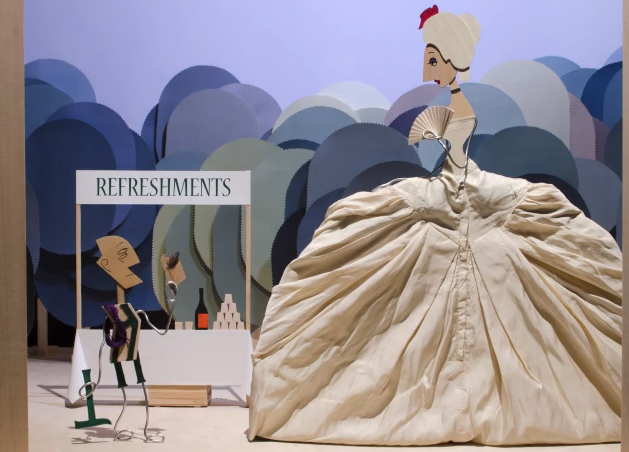 Take Two Film Festival day one: Fancy Dress and Us, Naked stand out

Day one of the Take Two Film Festival at the Anthology Film Archives in the East Village just wrapped up, and they opened with a slate of six films, five shorts and one feature-length film. It was a rangy selection of flicks, which included two animated pieces, a humorous documentary, a Take Two defined “romance thriller” among others, and while the genres may have spanned the spectrum, most of the stories tiptoed around the same motif: life doesn’t come with happiness, so go get yours. The first film of note, the animated short Fancy Dress, was the evening opener. This piece was a remarkable display of creativity, humor, beauty and intelligence. Combining techniques of stop motion, photography and computer graphics, director Wynne Evans told a story of courtship as John Locke prepares for a party hosted by Camelia Clapperclaw. The six-minute short didn’t have a solid story progression as much as it was a collection of visual jokes with a cut of subtle intelligence.

The second film left a lasting impression. It was the French short Je Suis Ici Mais Ailleurs. It’s not every day a film comes along that manages to thoroughly execute a powerful message in a little over two minutes, let alone accomplish it with so much creativity. It is difficult to talk about this film without revealing too much, but, overall, the director Julie Lacombe was inspired by a popular children’s story in her tale of a woman’s boredom with life’s routine. Closing the evening, Take Two played one of only two feature length films of the festival, and this documentary, Us, Naked (such an appropriate title), follows Trixie Little and the Evil Little Hate Monkey as they navigate their lives as a duo of comedic, acrobatic, burlesque performers and as a couple. The director, Kristin D’Andrea Hollander, does an amazing job capturing a story about trying to balance “making it” and doing what you love in life.

The films were enjoyable with a solid palate of standouts. However, the weakest part of the night was definitely the interview that closed the night and felt like amateur hour. Having backup supplies, like a microphone or a chair, on hand and ready isn’t complicated and shouldn’t break the budget, and nothing is more awkward for an audience than watching an interviewee try to improve the production value of their own interview. With a little bit of effort and foresight, this could have been a flawless day one, but due to such a weak closing set, it unfortunately sits at decent.

For further information on the Take Two Festival and future events visit here. 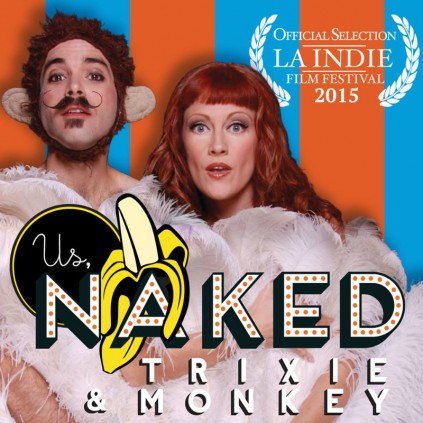 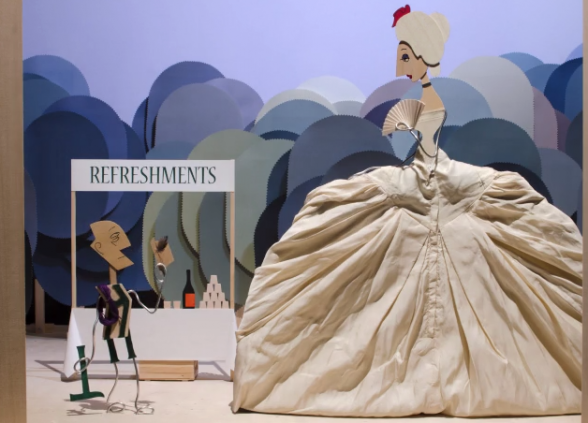