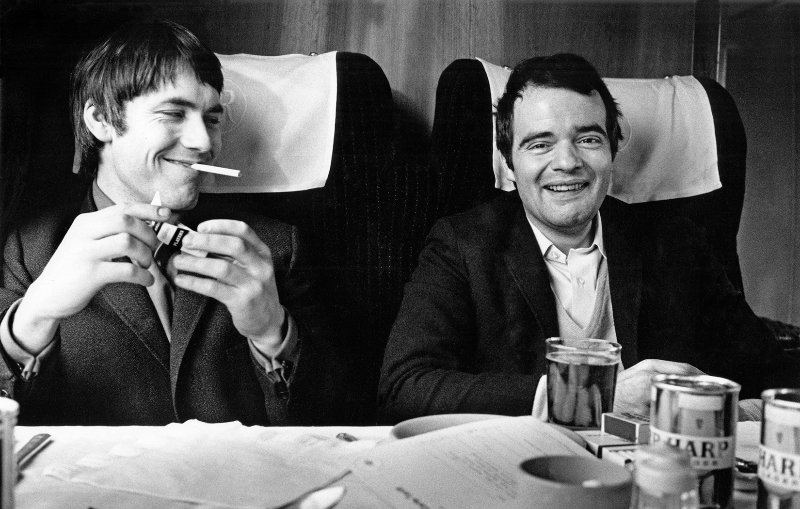 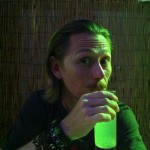 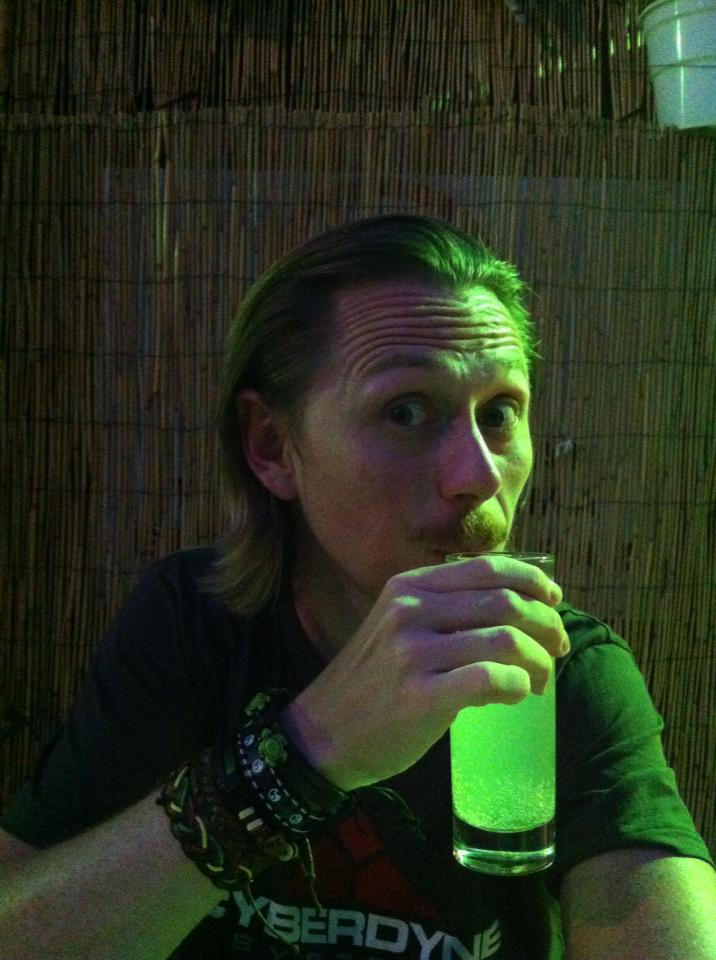 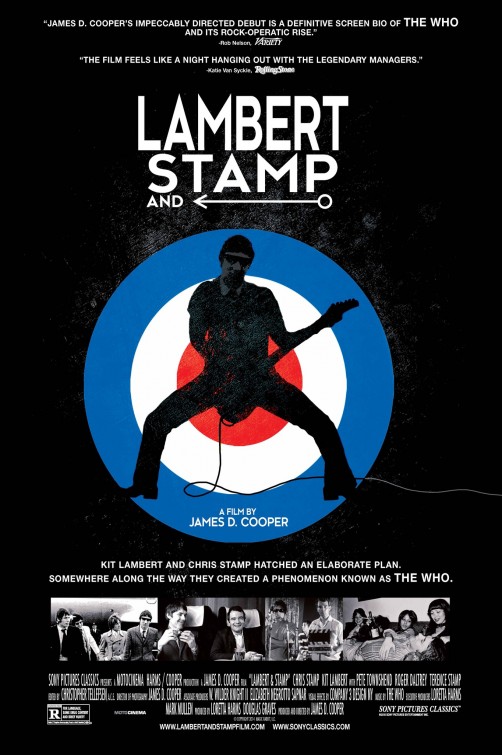 The Who: one of the largest, and arguably greatest, rock bands of the 20th Century – that’s the general consensus. Therefore, when one hears of a documentary detailing their origin, the trials and tribulations that came with their formation, and focusing on the two men who created them, one expects this to be a mind-blowing experience. Unfortunately, unless you’re a major Who fan, you will view this as an average rock-doc.

The primary focus is on the relationship and seemingly unlikely partnership between the late Kit Lambert and Chris Stamp. Lambert came from an upper-class family, the son of the late classical composer Constant Lambert, and Stamp came from the working-class London East End. It details their dream to make a film about forming a rock band, which, as events transpired, would become The Who. And from this they found a new adventure in music management.

Stamp and Who members Pete Townshend and Roger Daltrey conduct their interviews through various funny and quasi-revealing anecdotes. While some interesting insight can be found here, it is from what is not said that one can extrapolate greater insight. This is notable during Townshend’s anecdote recalling Lambert’s marketing strategy in forming the Mod look. (Spoiler alert: they chose particular patrons to attend their shows in the early days, purposefully constructed with a particular demographic in mind.)

Much of the film’s focus is on the contribution and genius of Lambert as it attempts to make this film his epitaph. It is unfortunate that it skims over certain moments of his and Stamp’s professional life, notably their signing of Jimi Hendrix – where is that story? Further, the moments they hone in on could easily have been trimmed – the ending congratulating the band’s work felt unnecessary.

Lambert and Stamp is an above-par rock-doc that will delight Who fans. Those less familiar with the band may feel alienated, or disinterested. The charming interviews make it a pleasant experience, but it felt too self-congratulatory for any great analysis or insight.

Lambert and Stamp is be released in selected cinemas on 15th May 2015.

Watch the trailer for Lambert and Stamp here: