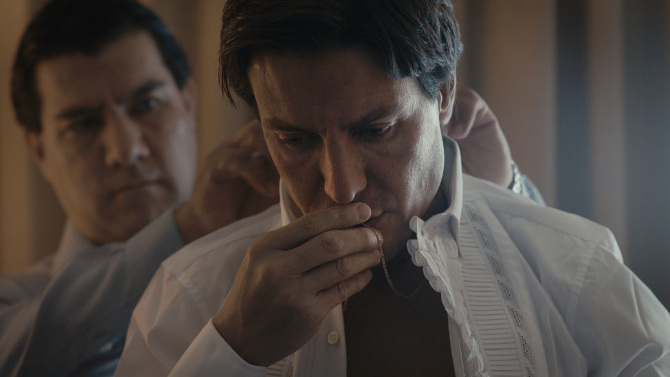 Contemporary feelings toward bullfighting are about as positive as opinions towards the NFL and Italian soccer. That is, not positive at all. However, individual stories, rather than the institution of the sport itself, are almost always compelling and captivating. Gored is a documentary following the most gored matador in modern history. 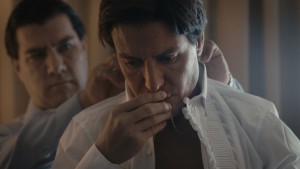 Spaniard Antonio Barrera always wanted to be a torrero, or bullfighting matador. His father was an amateur bullfighter and encouraged his son to follow in his footsteps. With courage and bravery, Antonio’s father promised, he could achieve his dream of becoming a matador. One thing his father did not teach him, though, was “how to accept death in the bullring”. Antonio had to learn that on his own. Soon after, along with many successful and near-death fights in Latin America (untapped land in comparison to Spain), Antonio achieved his dream.

As expected by the title and premise, Gored contains some graphic imagery. One loses count of how many instances Antonio is pronounced “dead” after a particularly brutal goring. Yet director Ido Mizhany is not condemning this professional masochism, and neither are Antonio’s wife, sister or step-parents. Rather the presentation is, like one of the bullfighting aficionados stated in the film, “a tragic ballet of beauty and death”.

Gored will likely not be a fan favorite at Tribeca 2015, but that does not mean the documentary is without merit. Viewers will find poetic, albeit moribund, philosophy mixed with a majestic display of suspense and a wonderful soundtrack. Highly recommended to interested parties.

Gored is released in selected theaters on April 16th 2015.