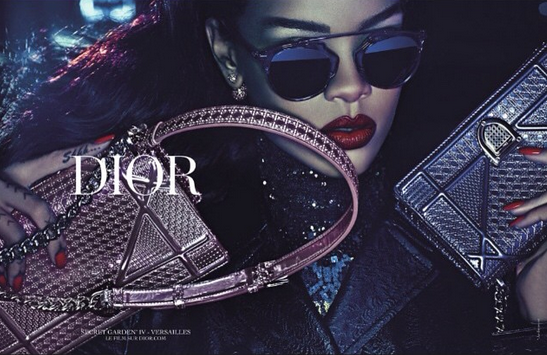 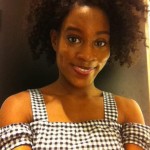 Ever since the international pop sensation confirmed earlier this year that she will be the new face of French fashion label Dior, we have all been sitting on the edge of our seats, waiting for the campaign release. Luckily for us, Rihanna dropped the bombshell, taking to Instagram to post some of the official images and video teaser. Being the style icon that she is, she’s no stranger to starring in high fashion campaigns. As she has been seen in various covers of Vogue and has modelled for other luxury brands such as Emporio Armani and Balmain, it is safe to say she is a strong figure within the fashion industry. Her high profile and strong sense of style made these past campaigns a huge success, so there will be no exception for Dior.

The campaign was shot in the historical Parisian Palace of Versailles for the continuity of Dior’s Secret Garden series, with its other campaigns previously featuring the likes of actresses Charlize Theron, Jennifer Lawrence and Natalie Portman. She looks more stylish and elegant than ever, sporting a variety of super glossy and polished looks with a gothic red lip stain, this is the new side of Rihanna we’ve never seen before.

What makes this campaign even more exiting is that she is making history, being the first ever woman of colour to collaborate with the fashion house; it’s no wonder why it has managed to cause a huge media frenzy.