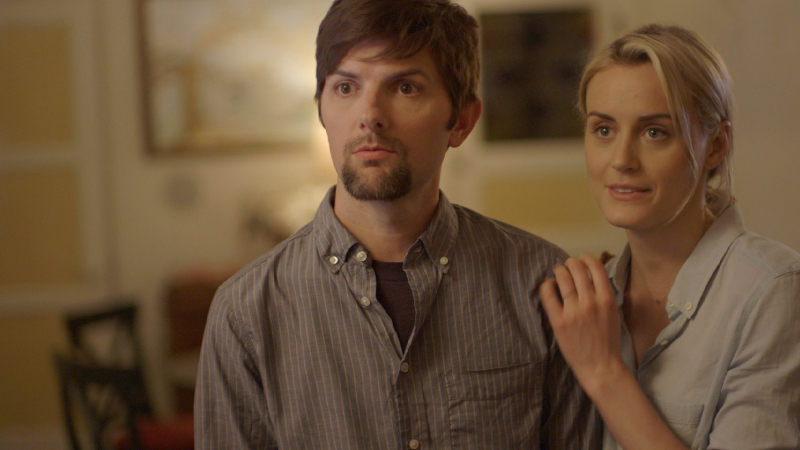 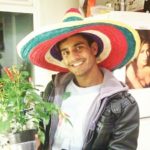 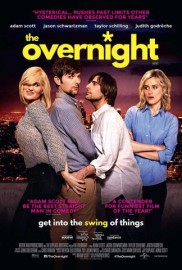 The Overnight isn’t just fun, it’s brilliant. A young couple, having recently moved to Los Angeles with their young son, are worried that they won’t make any friends until they meet the mysterious Kurt who invites the whole family for dinner at his house. What starts off as a family-fun “play date” with Kurt, his wife, and their child soon escalates into a hilarious and gripping labyrinth of plot twists that entertains and intrigues from beginning to end.

Director Patrick Brice has done a wonderful job of keeping this film beautifully simple. Eighty percent of the action takes place in a single house, starring a core cast of four. Brice should be commended as a filmmaker, not for generating any outstanding cinematography – which he doesn’t – but because he keeps the film visually interesting throughout. It would have been very easy to have allowed a movie of this format to become entirely dependent on its dialogue, yet, through intermittent use of interesting visual sequences, Brice never lets it drag and the film retains its momentum throughout.

The acting is superb, and Adam Scott from Parks and Recreation, Taylor Schilling from Orange is the New Black and, one of Wes Anderson’s favourites, Jason Schwartzman all deserve individual mention. Not only are these all accomplished comedic actors in their own right but, along with French actress Judith Godreche, they work together wonderfully in equilibrium. Combined with such a well-written script, this film was bound to be a success. The original screenplay, also from Brice, constantly surprises and breaks clichés, subverting viewer’s expectations brilliantly while remaining believable.

Sexually charged from start to finish, the vast amount of sexual tension present in this film is not there simply to titillate: it is the key driving force of the story. In the same way, the script’s plethora of explicit gags are never puerile. They expose, not just the character’s private parts, but qualities that are central to their nature and essential for the plot to develop, resulting in comedy that is not just funny, but interesting. It is refreshing to see a rom-com that handles its sexual content in a way that is integral to its story, not purely a marketing tool. Overall, this movie is as gripping as it is funny, one of those rare instances where great writing meets great acting, which meets great filmmaking. A definite must-watch.

The Overnight was released nationwide on 19th June 2015.

Watch the trailer for The Overnight here: