Joseph Cornell: Wanderlust at the Royal Academy of Arts 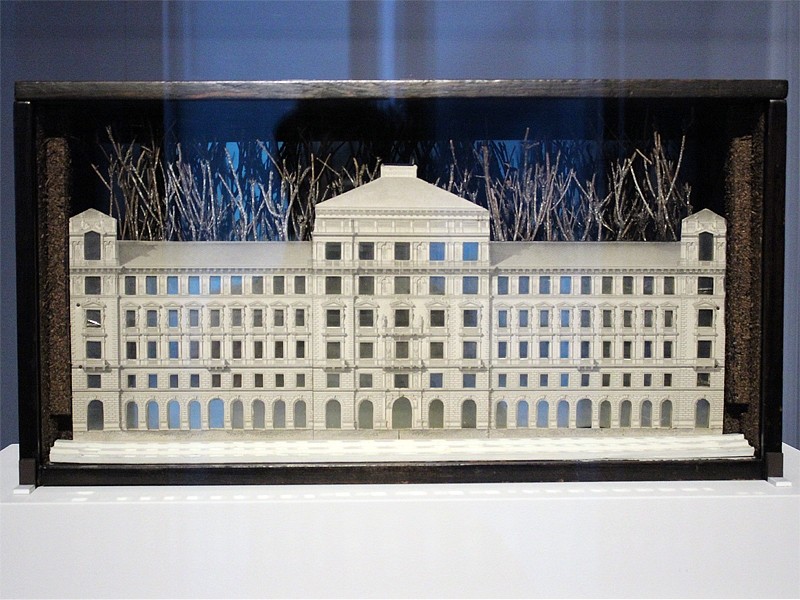 The desire to travel to faraway places can be fulfilled, but the passion for it is born out of sheer longing; for this exhibition, the term wanderlust is used purely to evoke this sense of yearning. Joseph Cornell brought to 20th century artistic practice a childish wonder for scientific discovery, miles away from the surrealist fascination with the unconscious. His work was filled with the innocent amazement of reading a book, seeing through a microscope or stargazing through a telescope. Although he rarely left New York, and certainly never travelled to Europe, Cornell’s desire for it inspired some of the most beautiful masterpieces of collage art and shadow boxes. The exhibition at the Royal Academy of Arts offers the unique opportunity to see some of them on this side of the Atlantic.

The curatorial approach is respectful to Cornell’s ideas and sensibility, which are explored within four thematic sections: the relationship between playing and learning as children, the task of collecting and classifying mundane and exotic objects, the utility of art as an exploration of time and geographical travel, and an appetite for other epochs and their people. His famous shadow boxes play with the ideas of time and motion through elements like soap bubbles and sand, and thus become highly cinematic in their structured and layered mises-en-scène. Pharmacy is a collection of colourful remedies for the soul, displayed in a vitrine that foreshadows the clinical fascination of artists like Damien Hirst; Grand Palace, a maquette reminiscent of Sleeping Beauty’s resting place, evokes the aesthetics of contemporary filmmaker Wes Anderson. In an unlikely political stance, Habitat Group for a Shooting Gallery cries out for pacifism in the early 1940s – a lament of the loss of innocent lives, depicted through a shattered crystal and red paint stains on a bird’s head.

Each of these artworks stands for an opportunity to travel to other realms of existence with a scientific curiosity and highly creative mindset. This is an invitation to become immersed in their spatial and temporal configuration, giving them the same importance with which we marvelled at the universe as kids. This is Cornell’s wanderlust: an astonishment of the everyday conveyed through poetic inventiveness in montages of objects, images and stories. It would be a mistake for anyone to miss out on this truly delightful experience.

Joseph Cornell: Wanderlust is at the Royal Academy of Arts from 4th July until 27th September 2015, for further information visit here. 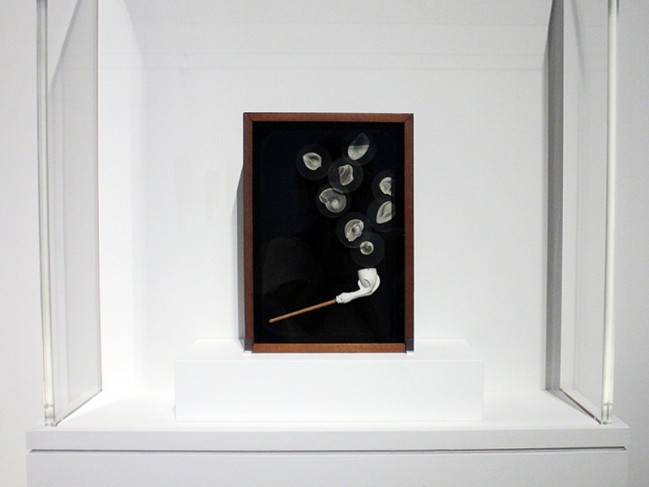 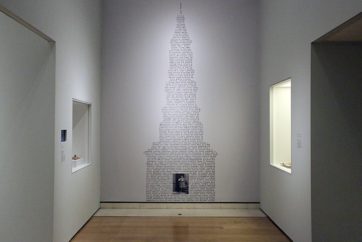 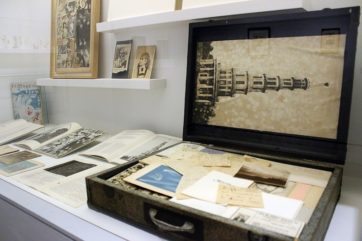 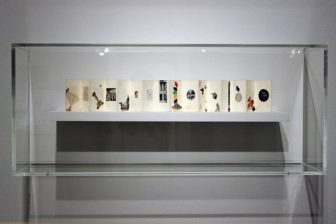 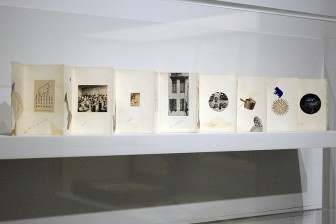 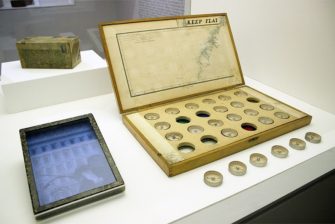 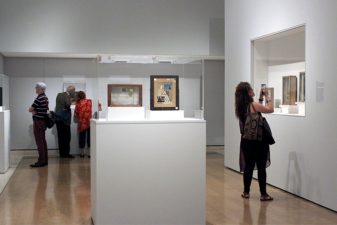 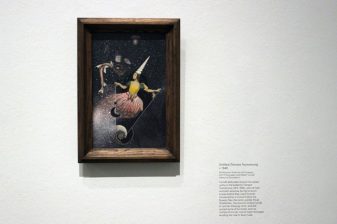 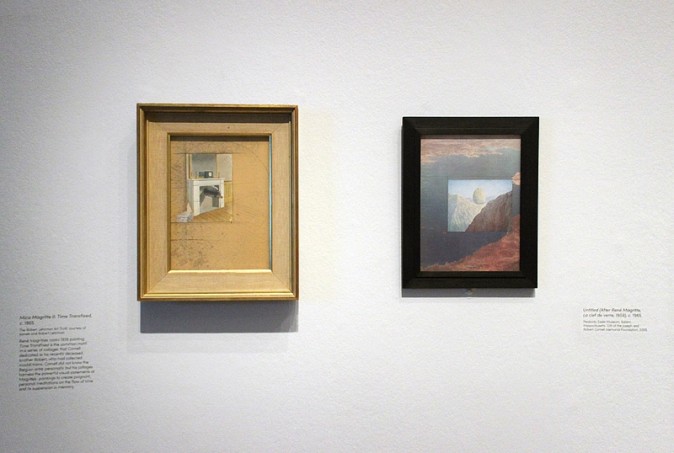 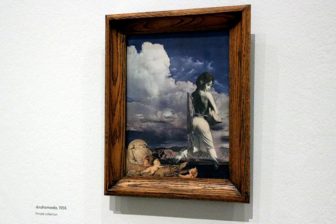 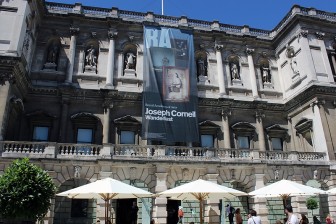 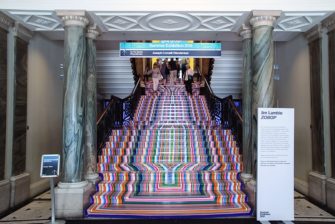