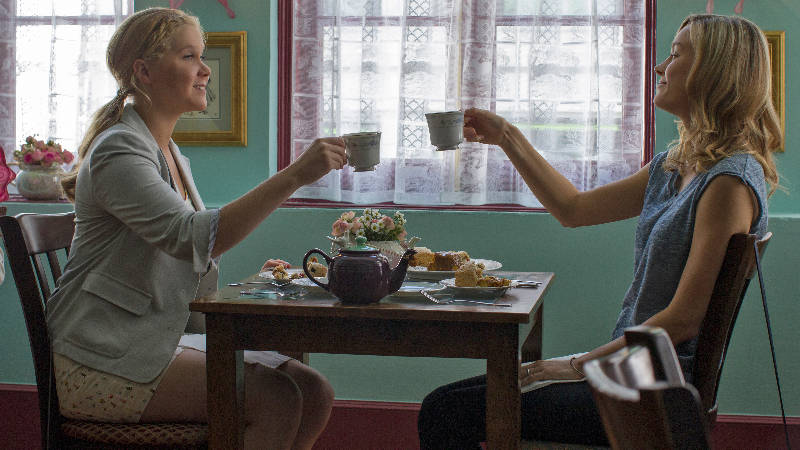 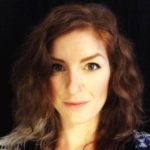 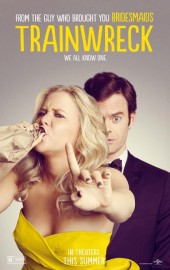 Trainwreck is Judd Apatow’s latest movie, very much in the vein of his widely acclaimed and wildly successful Bridesmaids and Knocked Up. Written by and starring Amy Schumer, the film has a pervading warmth, balancing honest observations about romantic relationships as well as those within families and co-workers with basketball stunts, sports metaphors and a heap of delightful cameos.

True to Apatow’s signature style, his lead character, Amy, is an emotion trainwreck – a heavy-drinking New Yorker with commitment issues and a habit of waking up in new places. Schumer makes the character – which would usually be a two-dimensional cliche – into a deeply likeable and complex human to whom the audience can really relate. From the outset, the audience are engaged by Amy’s ballsy businesslike attitude to getting what she wants from men. She is resolutely the one in control and it’s refreshing to see a female character “play the game” without having a moral punishment meted out by the storyline, which instead deals sensitively with universal insecurities and vulnerabilities without feeling patronising.

Bill Hader delivers a convincing nerdy, kind doctor and his on-screen chemistry with LeBron James immediately evokes a smile. James is the unexpected comic hit of the movie, and his presence is what cements its unisex appeal. Tilda Swinton is Amy’s fantastically harsh and snarly boss.

Trainwreck feels likes the gross-out movie has matured. Its characters now deal with the less celebrated features of ageing: putting parents in care homes rather than weddings and babies. In the process, there is a greater sense of them being realistic, recognisable people rather than caricatures. There is glee at the crude, and delight in the disgusting, which decimates any pretence that these are fairytale characters, and makes them just like us.

For fans of Apatow’s back catalogue, Trainwreck is arguably better than Bridesmaids, and with a more gender-neutral poster it should be easier to convince boyfriends, brothers and mates to watch. There are laughs, squirms, grimaces and nearly-tears – something for everyone, but maybe don’t watch it with your gran.

Watch the trailer for Trainwreck here: